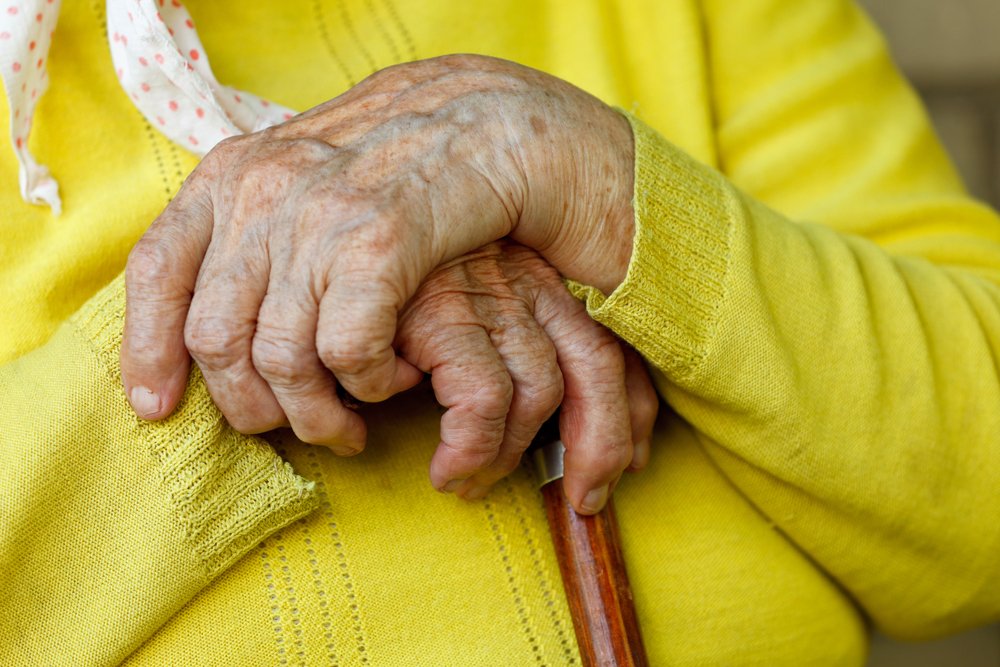 Key message: In care facilities, amongst people with low levels of vitamin D, vitamin D supplementation reduces the rateThe speed or frequency of occurrence of an event, usually expressed with respect to time. For instance, a mortality rate might be the number of deaths per year, per 100,000 people. More of falls. Evidence on other strategies to prevent falls in hospitals and care facilities is inconclusive.

Falls by older people are common events that can have serious consequences and understanding how they can be prevented is really important.  The Cochrane Bone, Joint and Muscle Trauma Group published a large update to their review on strategies to prevent falls in older people living in the community in September and they have now followed this with an update to their review on interventions for preventing falls in older people in care facilities and hospitals. Around three times as many falls occur in people in nursing homes compared with those living in the community, at a rate of about 1.5 falls per bed per year.

Despite the large number of trials and participants included in the review, the authors consider that they do not provide robust evidence on the effectivenessThe ability of an intervention (for example a drug, surgery, or exercise) to produce a desired effect, such as reduce symptoms. More of interventions for reducing falls. They note that:

At the start of the year, the Chief Medical Officer for England Professor Dame Sally Davis put a spotlight on the high levels of vitamin D deficiency amongst many people in the UK, and the residents of our care homes are at high risk for this both through age and lack of exposure to sunlight, quite aside from any dietary factors. The Department of Health recommends that this populationThe group of people being studied. Populations may be defined by any characteristics e.g. where they live, age group, certain diseases. More should take a daily supplement containing 10 micrograms of vitamin D. It seems that its benefits may well include keeping them on their feet.

Cochrane summary and podcast of this review: http://summaries.cochrane.org/CD005465/interventions-for-preventing-falls-in-older-people-in-care-facilities-and-hospitals

Department of Health: Vitamin D – advice on supplements for at risk groups (PDF)http://www.dh.gov.uk/prod_consum_dh/groups/dh_digitalassets/@dh/@en/documents/digitalasset/dh_132508.pdf