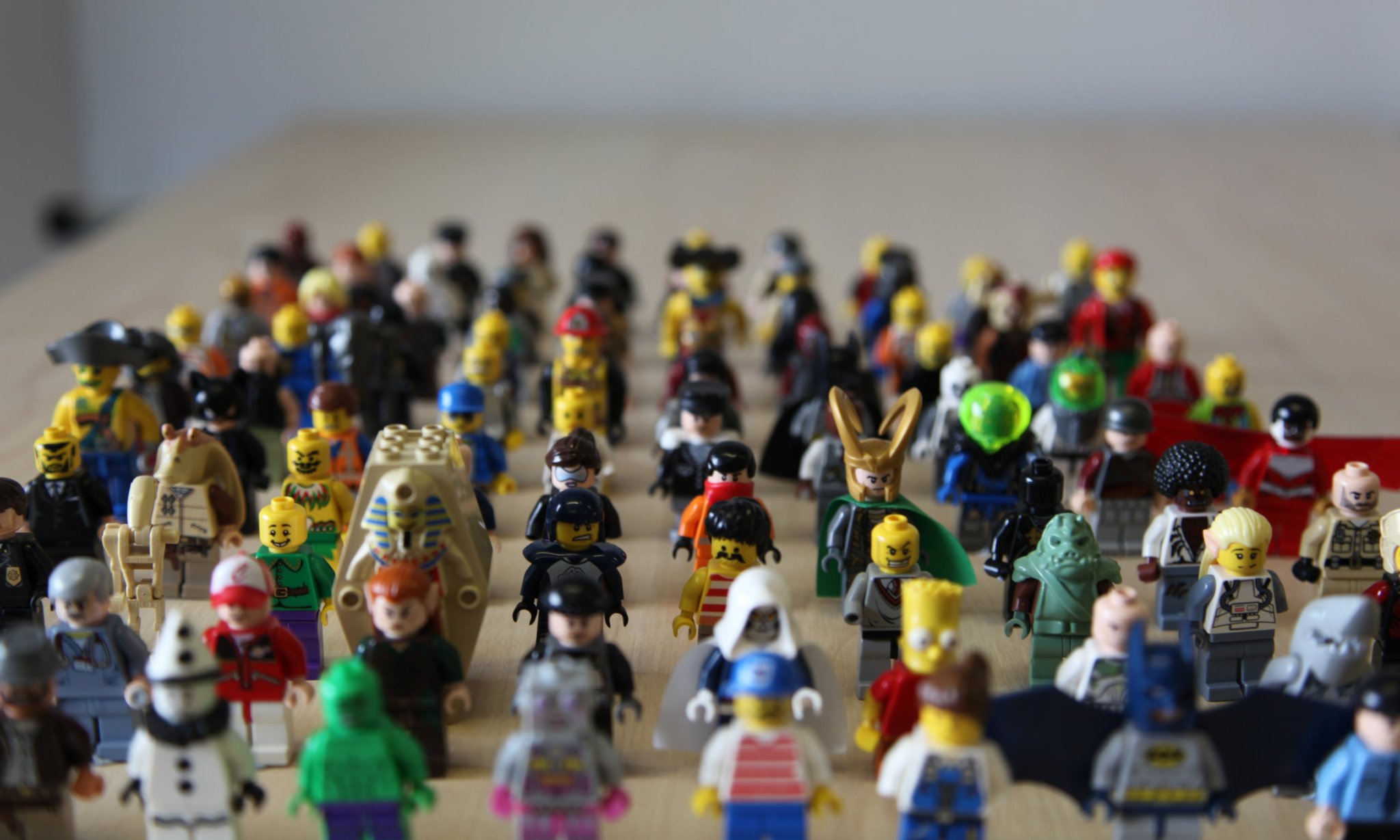 In the UK, 9.9 million people are aged over 65 and it has been estimated that around 6.6% have dementia; in the over 85s, this may be as high as 50%. Dementia has been identified as a national priority in health and social care and recent guidelines have emphasized early diagnosis to help with planning and management, though ‘screening’ for dementia remains the subject of debate.

A questionnaire to identify possible dementia

Currently, less than half those with dementia will be diagnosed as having it. There are lots of different ways of assessing people for possible dementia and no clear agreement about the best way to do it. One approach is to ask someone who knows the person about changes they’ve observed and a questionnaire that is commonly used for this purpose is the Informant Questionnaire on Cognitive Decline in the Elderly (IQCODE).

A team led by Dr Terry Quinn at the Cochrane Dementia and Cognitive Improvement Group has conducted a series of Cochrane reviews to find out what research can tell us about the accuracy of the IQCODE, used in different settings, for identifying possible dementia. A diagnosis of dementia can’t be made using the IQCODE alone, but this questionnaire can be used to flag up the need for further assessment or to help with a diagnosis along with other investigations.

Two thirds of adults with dementia live in the community. The Cochrane review of the IQCODE used in the community, to assess adults who had not been selected on the basis of cognitive testing or symptoms, draws on 11 datasets with data from 2644 people. The reviewers looked at the accuracy of the test against expert clinical diagnosis of dementia. The cut-off points for a ‘positive’ test result were those commonly used in clinical practice (3.3 to 3.6).

If 100 older people living in the community are assessed for dementia using the IQCODE…. 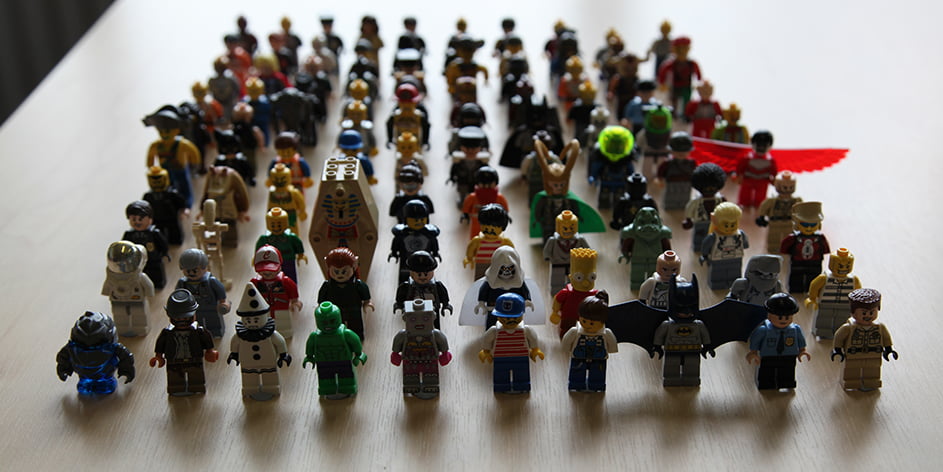 Six people will be correctly diagnosed as having dementia 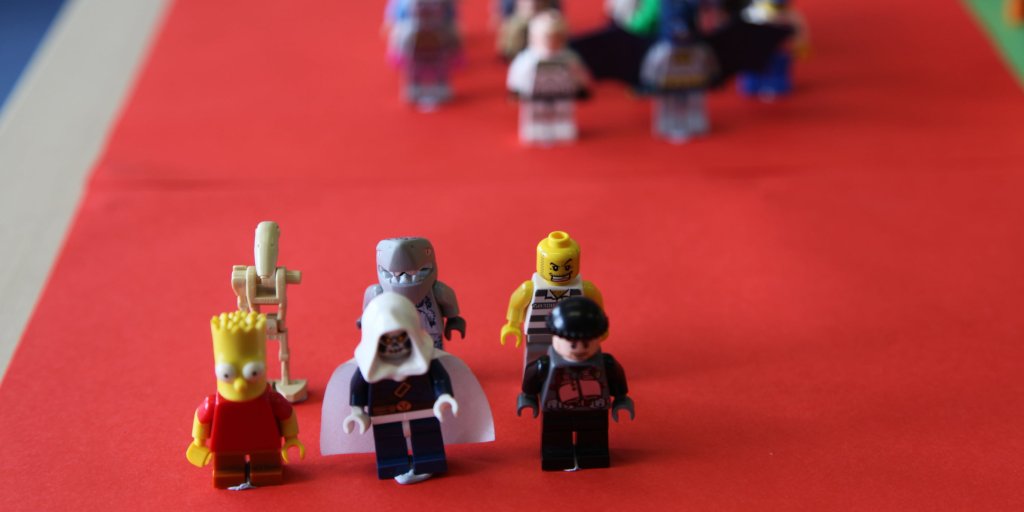 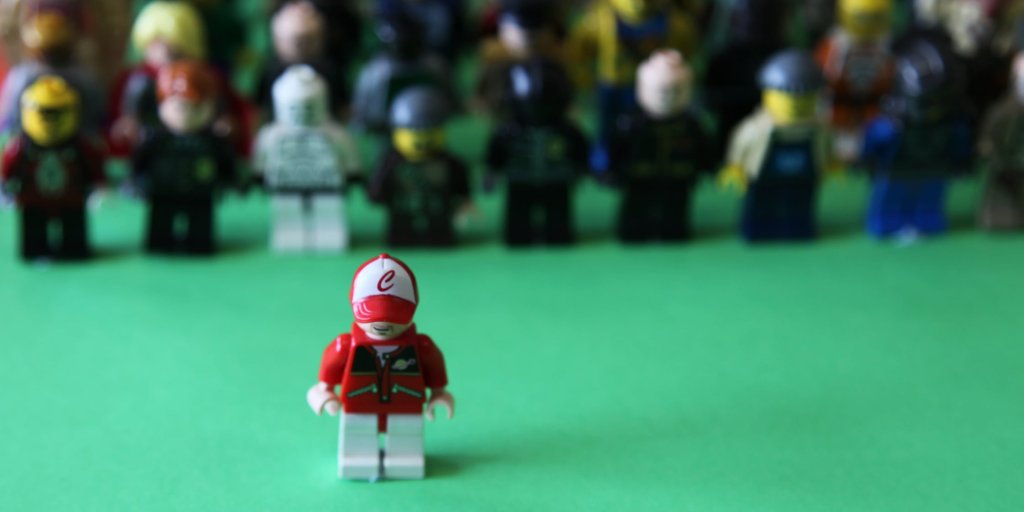 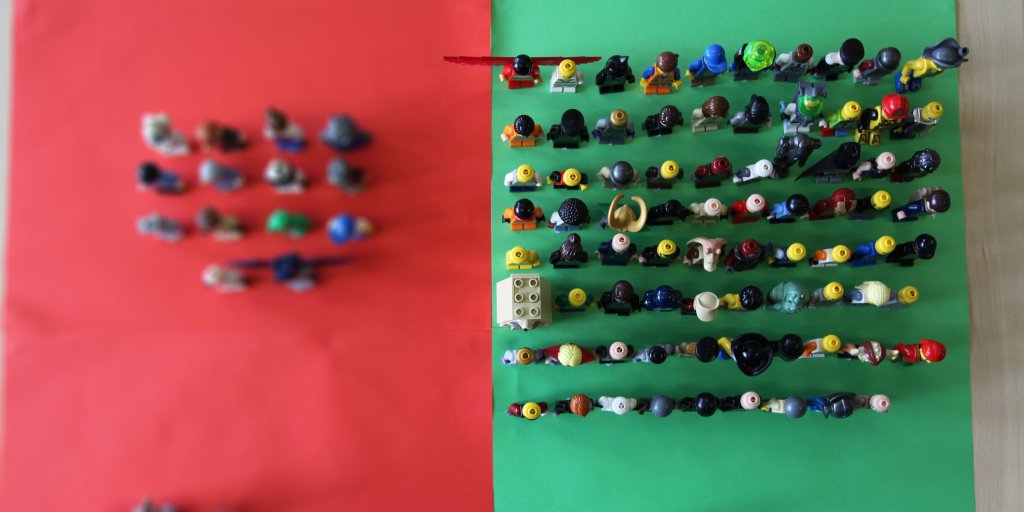 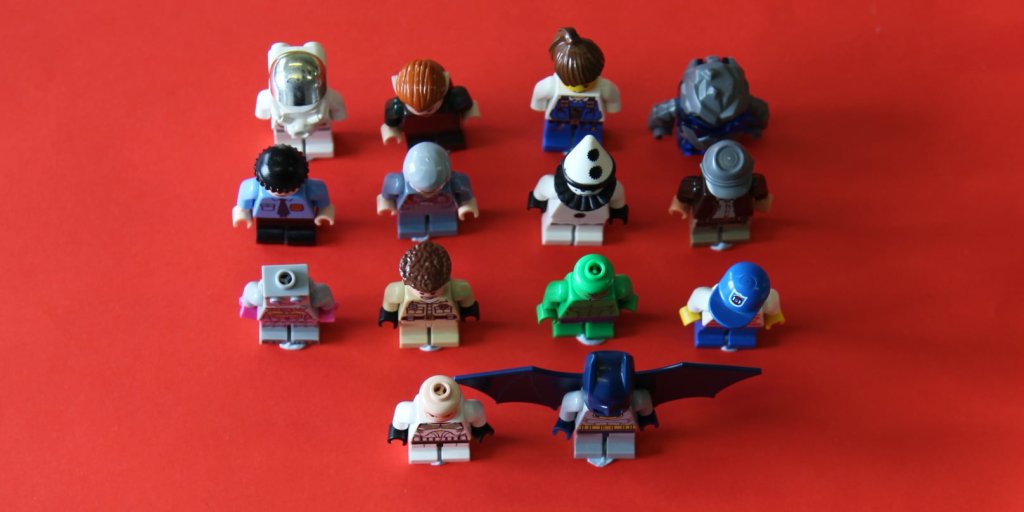 How many would be wrongly assessed in our UK population?

Using the IQCODE alone to “screen” for dementia would result in 87,120 people with dementia not being picked up
and 1,314,660 dementia free people being given a possible diagnosis of dementia. That’s a lot.

What else did they find out?

The shorter, 16 item version of the IQCODE, already common in clinical practice, was found to be no more or less accurate than the 26 item version and is quicker to complete. There was little difference in accuracy between the different cut-off points used. The reviewers note that the included studies have limitations and potential biases but also that their results are consistent and the findings of the review reasonably robust.

The review looked at the IQCODE only so cannot assess how it compares to other tests or how well it works used with other tests. The team have also looked at the evidence for the accuracy of the IQCODE in general practice and in hospital settings in separate reviews.

In many of the studies there was substantial potential for bias and the quality of reporting could have been better. On the whole, there was enough detail and the clinical dementia assessment was robust, but methodology and reporting of patient sampling and use of IQCODE could be improved.

Using the IQCODE alone in a general community population would result in a lot of false results.

“As a single assessment tool IQCODE properties may not be suited to population level screening… Given the public perception of dementia, it is arguable that the distress caused by assigning a dementia label to a person without the disease is greater than the potential harm of initially missing dementia on screening. These are important concepts that need to be considered if large scale cognitive screening is to be introduced.”

Many thanks to Dr Terry Quinn, University of Glasgow, for helping us explain the results using Lego!

Detecting dementia: how hit and miss is this questionnaire? by Sarah Chapman is licensed under a Creative Commons Attribution-NoDerivatives 4.0 International License.
Based on a work at http://onlinelibrary.wiley.com/doi/10.1002/14651858.CD010079.pub2/abstract.

Detecting dementia: how hit and miss is this questionnaire? by Sarah Chapman