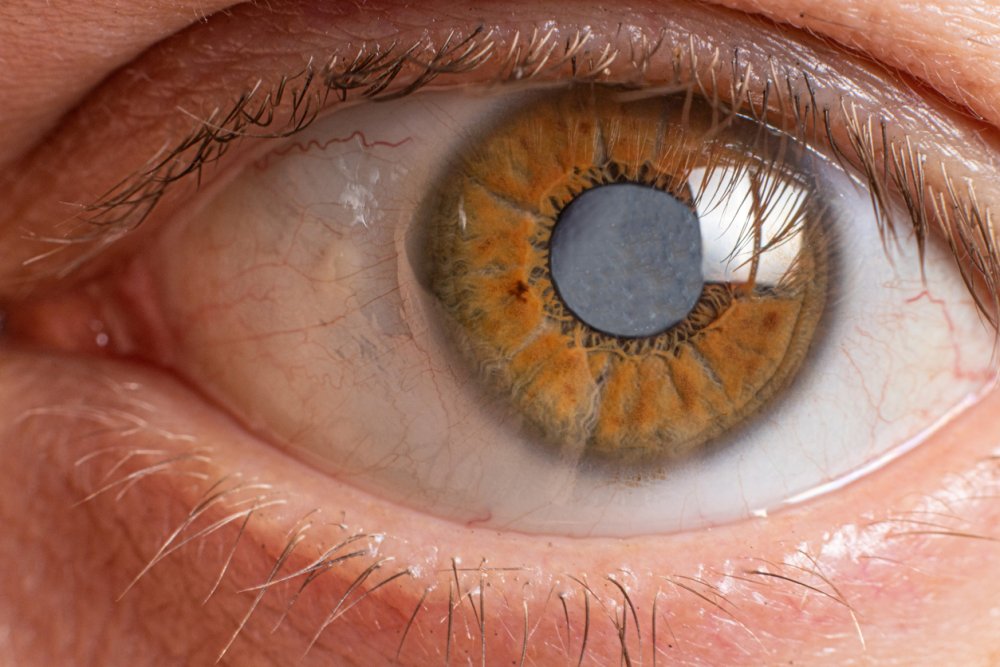 People who need cataract surgery on both eyes may wonder whether it is better to have them done on the same day or on different days. In this blog, Sarah Chapman looks at the Cochrane evidenceCochrane Reviews are systematic reviews. In systematic reviews we search for and summarize studies that answer a specific research question (e.g. is paracetamol effective and safe for treating back pain?). The studies are identified, assessed, and summarized by using a systematic and predefined approach. They inform recommendations for healthcare and research. on how the two approaches compare and discusses what else might be important to consider.

There is a shorter version of this blog – Cataract surgery: a quick look. Both blogs have links to useful information for patients. Stay on this page if you would like a bit more detail and discussion.

Cataract surgery seems to me a remarkable thing. In under an hour, it’s out with the old lens, in with the new, and off you go. All being well, you’ll soon be enjoying good vision – perhaps the best it’s been for a very long time. At least, those of us with access to this surgery will…*

Here in the UK, cataract surgery is available on the NHS, though some people pay to have it done privately. I know lots of people who have either had cataracts removed or are on a waiting list for surgery, and this is unsurprising. Many of us develop them as we age, often in both eyes, with factors such as eye injury, diabetes, smoking or too much alcohol, or a family history of cataracts increasing the riskA way of expressing the chance of an event taking place, expressed as the number of events divided by the total number of observations or people. It can be stated as ‘the chance of falling were one in four’ (1/4 = 25%). This measure is good no matter the incidence of events i.e. common or infrequent..

What is a cataract?

A cataract is a clouding of the lens of the eye, affecting the vision. It gets worse over time and, if a change to your glasses prescription is no longer enough, then surgery is needed to replace the cloudy lens (the cataract) with a clear plastic one.

You may have heard that the cataract has to become ‘ripe’ or ‘ready’ before it’s removed, but this is no longer true. Technology and techniques have moved on and the surgery is now possible at any stage. Your optician can tell you whether your cataract meets the criteria for removal on the NHS.

It’s usual for cataract surgery to be done under local anaesthetic, so you’ll be awake but won’t feel pain in your eye or the area around it. The cataract is taken out and the new lens put in through a tiny cut. You can read patient-friendly information from the links below, which give clear explanations about cataracts, the operation and what to expect, as well as practical information.

Timing of surgery – two cataracts at once?

When my sister was preparing to have her cataracts removed, I was surprised to hear that she was to have both done on the same day. Soon after, my uncle had his done with some weeks between the first and second eye being operated on, which is the more common approach in the UK. I wondered what the evidence is for how the two approaches compare, and what else might be important to consider.

“…there are probably no clinically importantClinical significance is the practical importance of an effect (e.g. a reduction in symptoms); whether it has a real genuine, palpable, noticeable effect on daily life. It is not the same as statistical significance. For instance, showing that a drug lowered the heart rate by an average of 1 beat per minute would not be clinically significant, as it is unlikely to be a big enough effect to be important to patients and healthcare providers. differences in outcomesOutcomes are measures of health (for example quality of life, pain, blood sugar levels) that can be used to assess the effectiveness and safety of a treatment or other intervention (for example a drug, surgery, or exercise). In research, the outcomes considered most important are ‘primary outcomes’ and those considered less important are ‘secondary outcomes’.” between doing cataract surgery on one eye and then the other on the same day compared with doing them on different days.

The Cochrane Review can’t tell us about this but, in terms of resources and convenience, one visit has distinct advantages over two. The pandemic gave same-day surgery a boost, with surgeons being encouraged to offer it to those suitable for it, given the advantages of reducing hospital visits and using services more efficiently (Healey, 2021).

For patients, same-day surgery means fewer hospital visits and only one post-operative recovery period – so less time off work or away from other activities and less time needing help at home after surgery. For people with cataracts in both eyes, they stand to gain more from having them done together, as their vision after surgery will be better than during a period of waiting for the second cataract to be removed. This also avoids the increased risk of falls that is associated with the period between a first and second cataract operation. For the few people who need to have a general anaesthetic (such as some people with learning difficulties or dementia), a single operation exposes them to the associated risks once rather than twice.

However, in the NHS, it seems that the way payment works is a disincentive to give patients the option of having both eyes operated on together. According to Consultant Ophthalmic Surgeon Professor David Spalton at St Thomas’s Hospital in London, speaking in 2021, “If you do two operations, you get paid for two operations. If you do it as bilateral, you usually get paid about one and a half.” (Healey, 2021).

Surgeons are divided about the balance of risks and benefits for same-day surgery. Some say the risk of infection in both eyes is unacceptable. But the chances of this rare complication are reduced by measures such as using antibiotics during surgery and treating each eye as if they belong to two different people – for example, using fresh equipment and different batches of fluids for each.

In the UK, the NICE guideline Cataracts in adults: management (October 2017) says same-day surgery for both eyes should be considered for people who are at low risk of eye complications, and for some people who need to have surgery done under general anaesthetic.

In the Netherlands, where current guidelines do not allow same-day surgery on both eyes, a multi-centre randomised controlled trialA trial in which the people taking part are randomly divided into groups. A group (the intervention group) is given the intervention being tested (for example a drug, surgery, or exercise) and compared with a group which does not receive the intervention (the control group). is in progress to compare the two approaches (O’hEineachain, 2021). Preliminary results show “comparable safetyRefers to serious adverse effects, such as those that threaten life, require or prolong hospitalization, result in permanent disability, or cause birth defects. and effectivenessThe ability of an intervention (for example a drug, surgery, or exercise) to produce a desired effect, such as reduce symptoms.” for same-day versus delayed second eye surgery. Let’s hope that when the Cochrane Review is updated, this and other studies will be available to add to the evidence.

What’s important to you?

There are three key elements to making choices about any health treatments:

This can be a useful basis for discussing options with a healthcare professional involved in your care.

You can ask your ophthalmologist (eye specialist) whether having both cataracts operated on at the same appointment is an option for you. They will discuss any considerations, including the risks and how these apply to you.

If you are given the choice between having two eyes done on the same day or at different appointments, given that the available evidence shows there is probably little to no difference in visual outcomes and safety, then other considerations may be deciding factors. These may include your feelings about having one operation and recovery period versus two, the resources available to you (such as help at home while you recover) and the impact on your usual activities, such as driving, work, or care responsibilities.

*As with so much else, enormous regional inequalities exist. More than 90% of people with visual impairment due to cataracts live in low- and middle-income countries, where access to this relatively simple and cost-effective treatment is often restricted.

Cataract surgery: both eyes on the same day or on different days? by Sarah Chapman