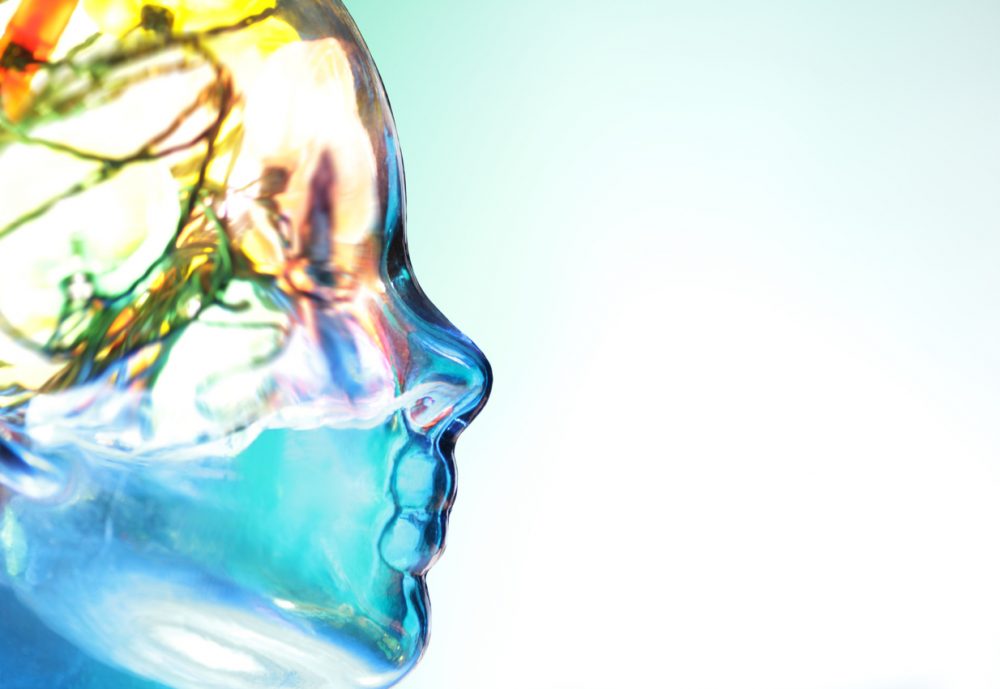 In this blog designed for a scientific audience we will look at a putative treatmentSomething done with the aim of improving health or relieving suffering. For example, medicines, surgery, psychological and physical therapies, diet and exercise changes. for vascular dementia called Cerebrolysin.  Martin Taylor-Rowan (MTR) and Bogna Drozdowska (BD), two researchers working in the field of vascular dementia, will interpret the clinical significanceClinical significance is the practical importance of an effect (e.g. a reduction in symptoms); whether it has a real genuine, palpable, noticeable effect on daily life. It is not the same as statistical significance. For instance, showing that a drug lowered the heart rate by an average of 1 beat per minute would not be clinically significant, as it is unlikely to be a big enough effect to be important to patients and healthcare providers. of the existing dataData is the information collected through research..  Martin and Bogna have differing views on the topic, so Terry Quinn (TQ – co-ordinating editor Cochrane Dementia) will ‘referee’ and give some opening and closing thoughts.

TQ: Vascular dementia (VaD) is the second commonest cause of dementia and increasingly we are recognising that many dementias are ‘mixed’, with a vascular component in addition to other pathologies. Despite its importance, vascular dementia is poorly understood, with limited research and limited therapeutic options. So I was very interested to see that within the Cochrane Dementia group’s library we had a ‘positive’ review of a pharmacological treatment for vascular dementia. The interventionA treatment, procedure or programme of health care that has the potential to change the course of events of a healthcare condition. Examples include  a drug, surgery, exercise or counselling.   in question is ‘Cerebrolysin’.  Cerebrolysin is a mixture of compounds derived from pig brain tissue that is given as daily injections over several weeks. While it is not well known in UK (I had to look it up) it is commonly used in Russia, Eastern Europe and China. I asked two researchers with an interest in vascular dementia to assess the Cochrane reviewCochrane Reviews are systematic reviews. In systematic reviews we search for and summarize studies that answer a specific research question (e.g. is paracetamol effective and safe for treating back pain?). The studies are identified, assessed, and summarized by using a systematic and predefined approach. They inform recommendations for healthcare and research.. It all got a bit heated. 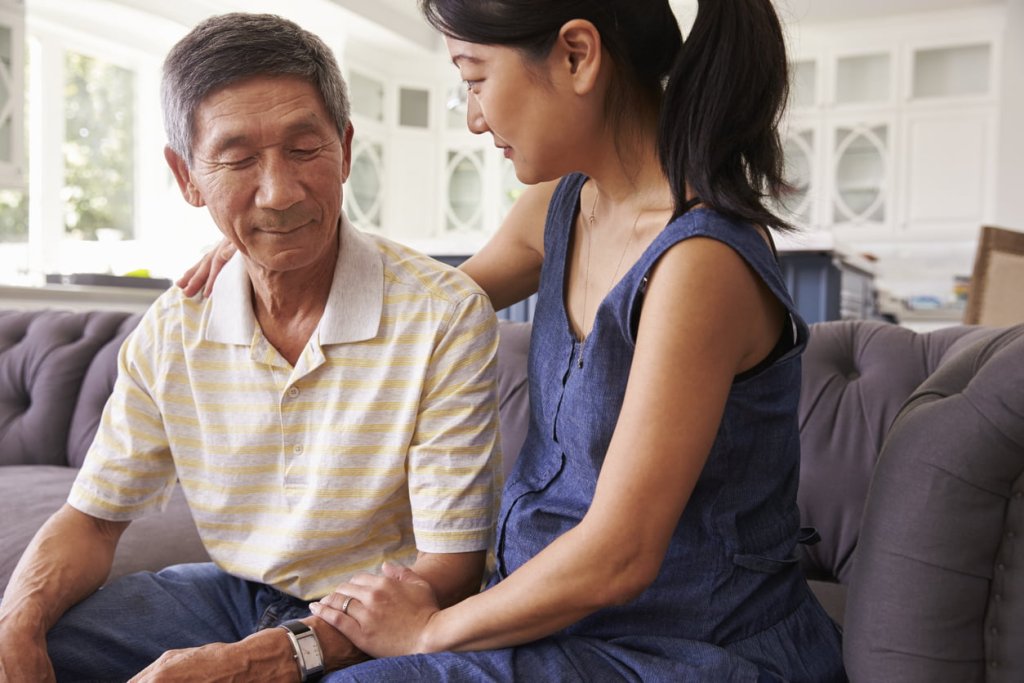 Cerebrolysin for vascular dementia: what does the evidence say?

First lets hear the ‘case against’, from Martin:

MTR: The Cochrane review of Cerebrolysin is high quality, however the included studies are not. I accept that most of the studies included in the review report beneficial changes in cognition. However, the available studies are limited in number and have potential biases. Do small trialsClinical trials are research studies involving people who use healthcare services. They often compare a new or different treatment with the best treatment currently available. This is to test whether the new or different treatment is safe, effective and any better than what is currently used. No matter how promising a new treatment may appear during tests in a laboratory, it must go through clinical trials before its benefits and risks can really be known. of very selected populations have relevance to the majority of people living with vascular dementia in the UK? It seems odd to me that a treatment that has international traction has such a modest evidence base. Statistical assessment of publication biasAny factor, recognised or not, that distorts the findings of a study. For example, reporting bias is a type of bias that occurs when researchers, or others (e.g. drug companies) choose not report or publish the results of a study, or do not provide full information about a study. was not possible in the Cochrane review and I wonder if selective publication of positive results could be a factor here.

The effects of cerobrolysin as a treatment for VaD may be consistent, but it is not clear that the effects reported are important, or even biologically plausible. Do we really believe that pig brain injections will cure dementia? Improvements to performance on detailed cognitive assessments are meaningless if they do not translate to benefits in everyday functioning. Only two studies assessed function; one found a positive effect, the other found no effect. There is no evidence of any improvement to quality of life or reduced care-giver burden yet these are key aims of any dementia treatment. The follow-up duration for these studies covered only the short-term; hence there is no evidence of any long-term benefit or, for that matter, side-effects.  In addition to unintended side effects, we should consider the inherent burden associated with this invasive, time-consuming and presumably expensive treatment.  For the very modest, possible, short-term effects on cognition, we have to ask, is it really worth it? 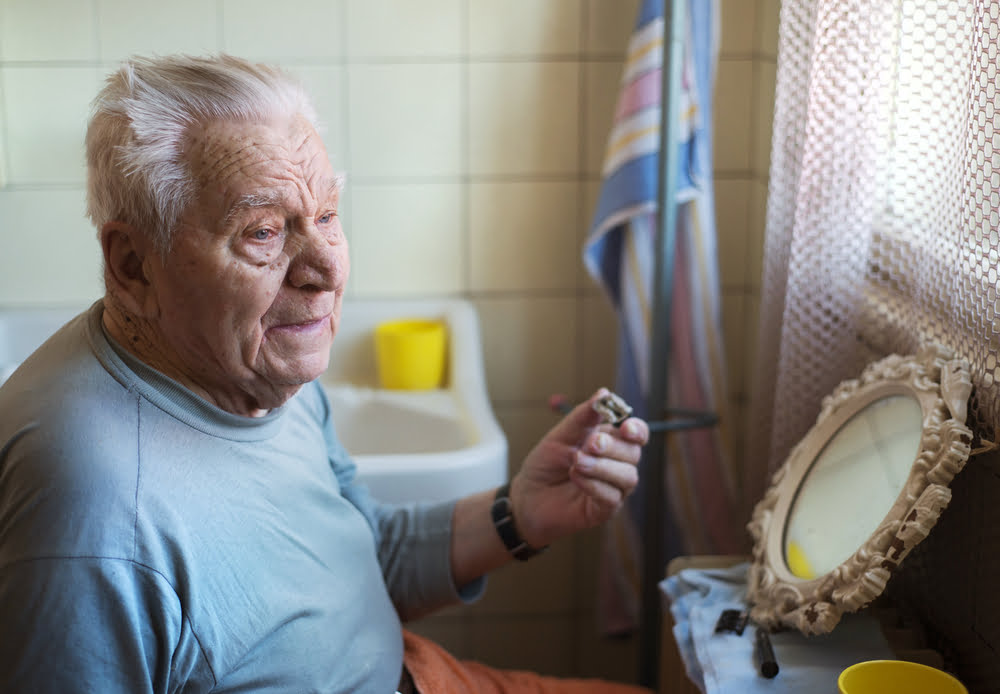 TQ: Strong words from Martin, Bogna over to you:

BD: Even a small improvement in cognition can make a great difference to a person suffering from vascular dementia and their carer. I believe that Cerebrolysin has the potential to do that. The results of analyses presented in the Cochrane review demonstrate superiority of Cerebrolysin over placeboAn intervention that appears to be the same as that which is being assessed but does not have the active component. For example, a placebo could be a tablet made of sugar, compared with a tablet containing a medicine. for many important measures. This included improving outcomesOutcomes are measures of health (for example quality of life, pain, blood sugar levels) that can be used to assess the effectiveness and safety of a treatment or other intervention (for example a drug, surgery, or exercise). In research, the outcomes considered most important are ‘primary outcomes’ and those considered less important are ‘secondary outcomes’. on measures of global cognition, specific cognitive functions and global clinical assessment. This consistency of effect across studies and across outcomes is compelling. At the same time as showing cognitive improvements, no adverse effects were found with the treatment.

The Cochrane review suggests benefit of Cerebrolysin and I see no reason to disagree with this conclusion. The review was high quality, the search was comprehensive including foreign language publications and quality assessment was thorough. Only one studyAn investigation of a healthcare problem. There are different types of studies used to answer research questions, for example randomised controlled trials or observational studies. was rated as being at riskA way of expressing the chance of an event taking place, expressed as the number of events divided by the total number of observations or people. It can be stated as ‘the chance of falling were one in four’ (1/4 = 25%). This measure is good no matter the incidence of events i.e. common or infrequent. of bias and sensitivityA measure of a screening or diagnostic test’s ability to correctly detect people who have the disease. analysis showed that omitting this trial would not have altered the obtained results.

Cerebrolysin is used in many countries with no obvious signals of harm. The potential beneficial effects are aligned with results of pre-clinical and laboratory studies that suggest a neurorestorative effect of Cerebrolysin. Since the traditional western medicine research pipeline has failed to produce disease modifying treatments for dementia, why are we so quick to dismiss this potentially safe and efficaciousThe extent to which an intervention (for example a drug, surgery, or exercise), produces a beneficial result under ideal conditions. treatment? Although the available evidence is not yet sufficient to recommend Cerebrolysin as routine medical practice, available data should encourage researchers and funding bodies to engage in large scale, long-term trials. Particularly as at present there is no evidence for a better pharmacological alternative. 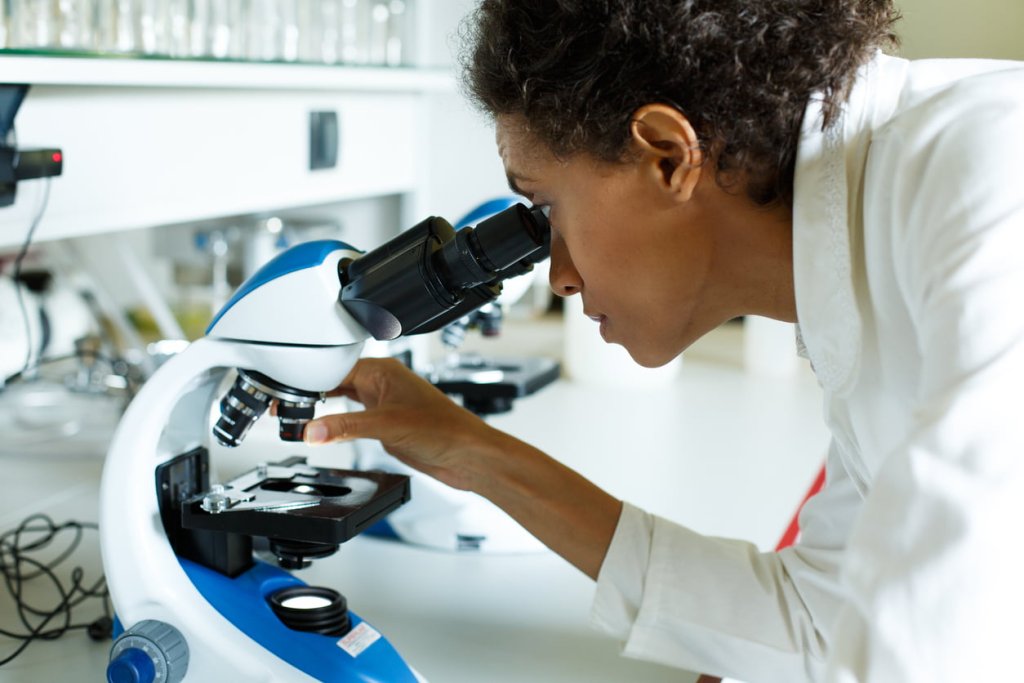 TQ: There are some good arguments from both sides. When faced with a progressive neurodegenerative condition such as vascular dementia, any signal of a potential treatment is welcome, but we should not lower the threshold of evidence required to inform our prescribing decisions. The available data are limited and there are issues with internal and external validity. It is interesting to note that the recent Cochrane Stroke Group review of Cerebrolysin for ischaemic stroke, a condition closely related to vascular dementia, found no efficacy and reported concerning signals around safetyRefers to serious adverse effects, such as those that threaten life, require or prolong hospitalization, result in permanent disability, or cause birth defects.. I think both Martin and Bogna would agree that the available evidence is interesting but far from definitive. We need more studies and these studies must be sufficiently large and robust to answer questions about safety and efficacy. In the broader sense we desperately need more research around vascular dementia pathogenesis, prevention and treatment.

Editor’s note: The Cochrane Review on cerebrolysin for vascular dementia was updated in November 2019 and highlights a continuing evidence gap, with no new studies found for inclusion in the review.

The Cochrane Review on cerebrolysin for acuteA health condition (or episodes of a health condition) that comes on quickly and is short-lived. ischaemic stroke was updated in July 2020. One study was added but the conclusions remain unchanged. There remains moderate-certaintyThe certainty (or quality) of evidence is the extent to which we can be confident that what the research tells us about a particular treatment effect is likely to be accurate. Concerns about factors such as bias can reduce the certainty of the evidence. Evidence may be of high certainty; moderate certainty; low certainty or very-low certainty.  Cochrane has adopted the GRADE approach (Grading of Recommendations Assessment, Development and Evaluation) for assessing certainty (or quality) of evidence. Find out more here: https://training.cochrane.org/grade-approach evidence that adding cerebrolysin to standard therapy after an ischaemic stroke probably does not reduce the risk of dying; but probably increases the number of serious, non‐fatal unwanted effects (although it probably does not affect how many people have serious unwanted effects overall).

Join in the conversation on Twitter with @DrTerryQuinn @CochraneUK @CochraneDCIG #dementiaspotlight or leave a comment on the blog.

Terry Quinn, Martin Taylor-Rowan and Bogna Drozdowska have nothing to disclose. Author biographies may be viewed by clicking their names in the by-line.

Dr Terry Quinn is Stroke Association / Chief Scientist Office Senior Clinical Lecturer based in the Institute of Cardiovascular and Medical Sciences, University of Glasgow. Terry has a broad research portfolio, his principal research interests are trial methodology, functional/cognitive assessment and neuropsychological consequences of cardiovascular disease. Recent notable outputs include co-authoring best practice guidance for test accuracy studies in dementia; creating online training for stroke trials and developing short form assessment scales. Terry has published extensively on stroke, cognition and test accuracy. He is Principal Investigator for a number of studies and holds a program grant to look at cognitive outcomes following stroke. Terry has editorial board positions with PLOS, Frontiers and Stroke , including coordinating editor of the Cochrane Dementia Group. He is part of the NIHR Complex Reviews Support Group and is founder and co-chair of the Scottish Care-Home Research Group. Terry’s work has always maintained a clinical focus and he combines research activity with teaching and clinical commitments in the wards of Glasgow Royal Infirmary. Email: terry.quinn@glasgow.ac.uk Twitter: @DrTerryQuinn URL: http://www.gla.ac.uk/researchinstitutes/icams/staff/terryquinn/

Cerebrolysin for vascular dementia: how much evidence is enough? by Terry Quinn