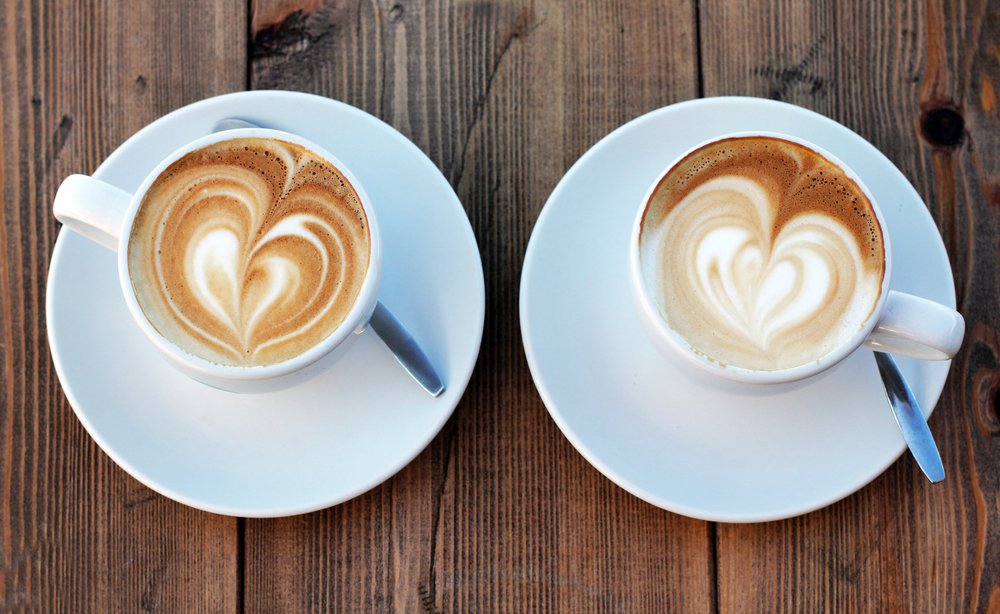 This blog is about the effect of dysarthria on confidence. Annette had a stroke in 2014 and has avoided social interactions because of her dysarthria. She believes that involvement in research has helped her to conquer fears of new relationships by putting dysarthria into perspective. This blog shows how her research experience helped her to see a potentially deflating experience turned into a step forward.

For the first time in my life I have been stood up.

How dare he chicken out, proffering some feeble excuse in a text?

He didn’t quite feign death, but close.

I know, unbelievable!.. crying off just 2 hours before he was due to arrive at my hoovered-to-death home (armed with flowers and smooth talking, no doubt).

What a waste of mascara.

And who is the ageing Adonis of whom I rant?

The same fickle-hearted Adonis whom I divorced 40 years ago, that’s who.

And if I needed a reminder as to why he was shown the door four decades ago, well the proof’s right here on my fluff-free carpet…….

And what has this got to do with dysarthria you might ask?

But first you need a little background.

I had a stroke 4 years ago.

I have residual dysarthria (difficulty forming words) resulting in changed, laboured speech and a huge loss of confidence.

A year ago I made the mistake of discovering Facebook.

Shortly afterwards aforesaid ex found me on it.

Mutual curiosity resulted in the occasional exchange of messages; then he wheedled my phone number out of me; then, despite my dysarthric reservations, came the  “coffee and a catch up” arrangement for today.

Which brings you up to date.

And brings me to reflect on dysarthria’s effect on my confidence.

I had serious reservations about this appointment based solely on dysarthria.

I had no fear of euphemistic coffee with a man I haven’t seen for 40 years.

(My Bridget Jones’s are for real these days and they could keep out the massed bands of the grenadier guards).

No, I had no fear of having my honour compromised, just a huge fear of seeing in his eyes a mental flight to the door; seeing the horror on his face as he realises that the slim blonde in his head has morphed into a dysarthric grandma who ricochets off the furniture and gets her mucking words fuddled; even worse was the fear of pity.

Dysarthria’s stranglehold had convinced me that meeting up was a ludicrous, damaging idea, yet curiosity had me hoovering the carpet in anticipation.

Taller than I remembered.

Distinguished and, if anything, more handsome.

I must be delusional to think I can survive this meeting without destabilising what confidence I have gained from being involved in dysarthria research.

So why DID I accept his invitation?

Well, they say flattery gets you anywhere and I was secretly flattered that someone (anyone) who had heard me speak, pre and post-stroke, would want to meet up and chat over old (very old) times with no hidden agendas.

But, looking to my future, I doubted whether some other chap would be as desirous of a chat with a woman who sounds as though she’s spent the afternoon in Yates’s Wine Bar?

I would love to have a relationship.

If only to save on single room supplements.

They say love is the same at any age, it just gets creakier.

But I daren’t dip my toe in that particular pond of piranhas. I’m already married to dysarthria.

It felt safe to host “coffee and chat” with a man not totally unfamiliar to me but, 40 years on, not familiar either.

I saw his visit as an opportunity.

An opportunity to finally see my dysarthric speech as just a part of me.

A part of me instead of the be all and end all.

Instead of an insurmountable social barrier of my own making.

I wonder what motivated him to see me 40 years on?

Surely not to see if I’m still a slim blonde?!

One of us would be disappointed.

Not me because I already know he is not grey and distinguished, neither is he taller than I remember.

I know the hair and teeth have disappeared.

How do I know?

I know because I was looking at the wrong chap on his Facebook page.

We’ve both lost youth and some faculties.

But his losses don’t appear to have affected his confidence.

So why do I see my speech difficulties as a greater loss than his hair and teeth?

Is it time to rid myself of this dysarthria hair shirt and also be confident in who I am?

Involvement in dysarthria research has definitely increased my confidence in being me; has given me self-worth to the point that I am prepared to chance the looks of disappointment on the face of my unwitting guinea pig without feeling any less of a person for it.

My lack of confidence in my speech is entrenched. I know that.

But being involved in research has resulted in me questioning some of the beliefs I have embraced since my stroke.

Thanks to involvement in research I am now on the road to acknowledging that my beliefs aren’t necessarily the beliefs of those around me.

And maybe there’s a possibility that my speech isn’t an issue for others…. at all.

I’m beginning to think that if my would-be Adonis didn’t plan to flee the building at the sound of my voice then perhaps it’s time to acknowledge that my speech is MY issue, not other people’s.

But I’ll never know his intentions…. because he stood me up… by text!

Says more about him than me.

I think he’s done me a favour.

I don’t need a guinea pig for a first date dry run.

It’s his loss – and I don’t just mean hair and teeth.

You can read more about Annette’s involvement in stroke research in this blog.

Join in the conversation on Twitter with @francefold @CochraneUK #LifeAfterStroke, or leave a comment on the blog.

Confidence after stroke: dating with dysarthria by Annette Dancer