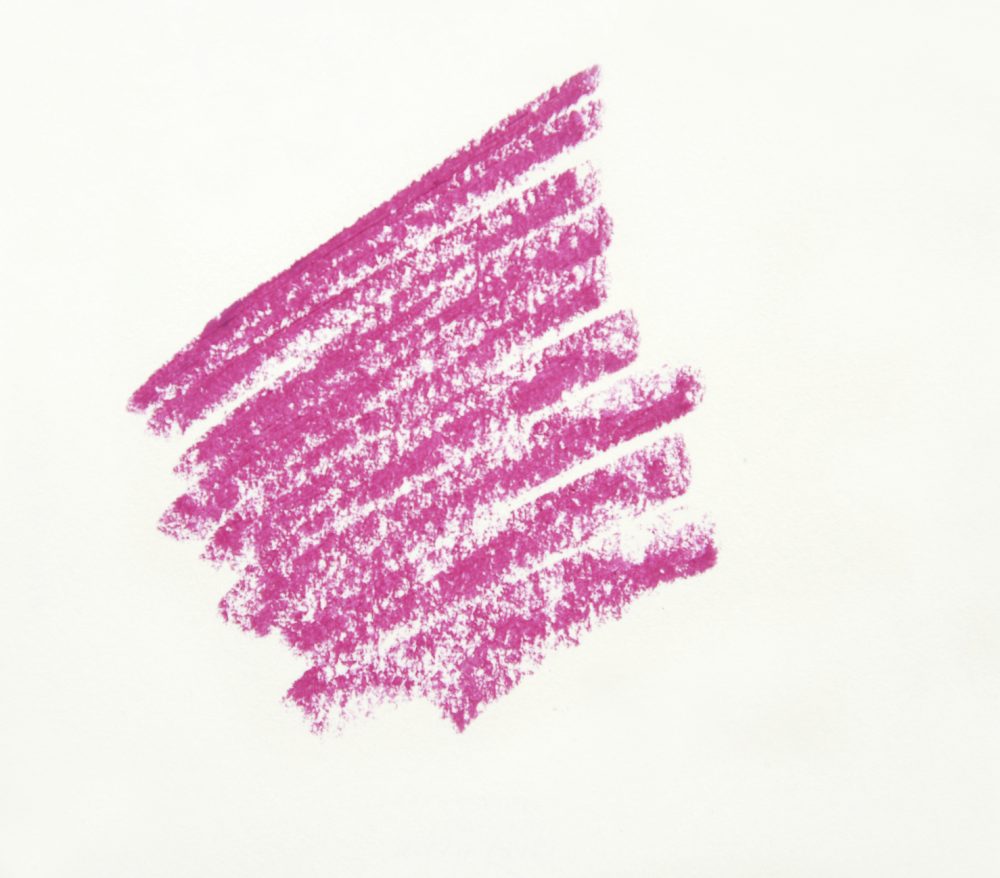 In this guest blog, Sarah Lensen, one of the team who worked on the Cochrane review on endometrial scratching (womb scratching), explains what the latest evidence tells us and what we still don’t know. This page was updated on 22 March 2021.

Are you having trouble getting pregnant?

As many as 10% of couples experience subfertility, which is defined as the failure to conceive after at least one year of trying for a baby. You might have read in the newspaper recently about a new procedure called endometrial scratching. Some sources have suggested that this procedure can double the chances of getting pregnant. So what is endometrial scratching exactly, and does it really work?

There are a number of different reasons why some couples have difficulty conceiving. Assisted conception methods are available to help these couples get pregnant. These include simple methods such as medication to assist with ovulation, and insertion of sperm directly into the womb, also known as intrauterine insemination (IUI). In vitro fertilisation (IVF) is a more complicated process involving the collection of sperm and eggs for fertilisation in the laboratory, before transfer of an embryo directly into the womb.

Endometrial scratching is currently being suggested as a procedure to increase the probability of pregnancy in women undergoing IVF, but the use of this procedure is still debated. We did a Cochrane Review Endometrial injury for pregnancy following sexual intercourse or intrauterine insemination [updated March 2021*] to assess the effect of endometrial scratching on the chance of getting pregnant in women or couples trying to conceive naturally through intercourse or from IUI. Cochrane ReviewsCochrane Reviews are systematic reviews. In systematic reviews we search for and summarize studies that answer a specific research question (e.g. is paracetamol effective and safe for treating back pain?). The studies are identified, assessed, and summarized by using a systematic and predefined approach. They inform recommendations for healthcare and research. More are internationally recognised as the highest standard of assessing healthcare interventions. They are a way of bringing together the results from multiple separate trialsClinical trials are research studies involving people who use healthcare services. They often compare a new or different treatment with the best treatment currently available. This is to test whether the new or different treatment is safe, effective and any better than what is currently used. No matter how promising a new treatment may appear during tests in a laboratory, it must go through clinical trials before its benefits and risks can really be known. More in an unbiased way.

What is endometrial scratching?

The endometrium is a layer of tissue that lines the inside of the womb. In the first step of a pregnancy, an embryo will attach to the endometrium in a process called implantation. Endometrial scratching, also known as endometrial injury, is a procedure undertaken to purposely disrupt the endometrium in women wanting to get pregnant. It is thought this disruption may somehow increase the chance of an embryo implanting, and therefore creating a pregnancy.

Endometrial scratching can be done with many different instruments. The most common technique is the endometrial biopsy procedure, normally done with a thin flexible plastic tube, 3mm wide, called a pipelle catheter. The pipelle is inserted through the cervix (neck of the womb) into the womb, where it is moved back and forth and rotated in order to cause some disruption. This is the very same procedure a gynaecologist would use in order to get an endometrial sample for analysis, where it is called an endometrial biopsy. The procedure has been re-purposed and re-named as endometrial scratching recently due to its potential use in the fertility area. It is a simple, low-cost procedure which can be done at an outpatient appointment, without anaesthetic, in just a few minutes. It can cause some discomfort or pain. Risks of endometrial scratching include infection and uterine perforation, but these are very rare.

It is not clear what the biological process is that may lead to an increased probability of pregnancy. One theory is that endometrial scratching causes some sort of inflammatory response within the endometrium, similar to a scratch on any other part of the body. It may be that the wound healing response following the scratch improves the environment of the endometrium and makes it more likely for an embryo to implant and create a pregnancy.

The evidence for endometrial scratching

Our Cochrane review only included randomisedRandomization is the process of randomly dividing into groups the people taking part in a trial. One group (the intervention group) will be given the intervention being tested (for example a drug, surgery, or exercise) and compared with a group which does not receive the intervention (the control group).   More trials about endometrial scratching in women trying to get pregnant from intercourse or IUI. The evidence for endometrial scratching before IVF is the topic of another review, Endometrial injury in women undergoing assisted reproductive techniques.

Our review included nine randomised controlled trialsA trial in which a group (the ‘intervention group’) is given a intervention being tested (for example a drug, surgery, or exercise) is compared with a group which does not receive the intervention (the ‘control group’). More with 1512 women in total. Most women had a type of subfertility known as unexplained subfertility, which means that after having all routine tests done there is no obvious explanation for why the couple has not become pregnant so far.

It is important to also consider potential adverse events of this procedure (unwanted effects). Unfortunately, only one studyAn investigation of a healthcare problem. There are different types of studies used to answer research questions, for example randomised controlled trials or observational studies. More reported on pain during the procedure, which was an average of 6 out of 10 on a 10 point pain scale. Doctors recommending this procedure should balance any suggested benefit of endometrial injury against the potential risks. This is especially true if the procedure is performed in the second half of the menstrual cycle, where there is the potential to disturb an early pregnancy. Other factors include any cost or inconvenience to the patient.

More research is needed to confirm whether or not endometrial scratching can truly help couples to get pregnant and have a baby. This research should be in the form of large randomised controlled trials with appropriate methods to avoid biasAny factor, recognised or not, that distorts the findings of a study. For example, reporting bias is a type of bias that occurs when researchers, or others (e.g. drug companies) choose not report or publish the results of a study, or do not provide full information about a study. More, and should report on adverse events such as bleeding, pain and infection.

*Editor’s note: The Cochrane Review Endometrial injury for pregnancy following sexual intercourse or intrauterine insemination was updated in March 2021 but the addition of new studies did not lead to a change in conclusions.

Please visit healthtalk to learn more about the experiences of infertility direct from UK couples: http://www.healthtalk.org/peoples-experiences/pregnancy-children/infertility/going-gp

Sarah Lensen has nothing to disclose.

Join in the conversation on Twitter with @CochraneUK @CochraneCGF or leave a comment on the blog. Comments are checked by the Editors before they are made public on the blog.

Sarah Lensen is an infertility and IVF researcher at the University of Melbourne, Australia. She is particularly interested in improving evidence-based healthcare of women. She has been involved in a number of large clinical trials evaluating infertility treatment options, including intrauterine insemination and endometrial scratching for IVF. She was involved in an international process to establish a core outcome set for infertility trials, and a process to develop key priorities for research. She has a particular interest in IVF add-ons, particularly in generating evidence about their safety and effectiveness by carrying out randomised controlled trials and systematic reviews.