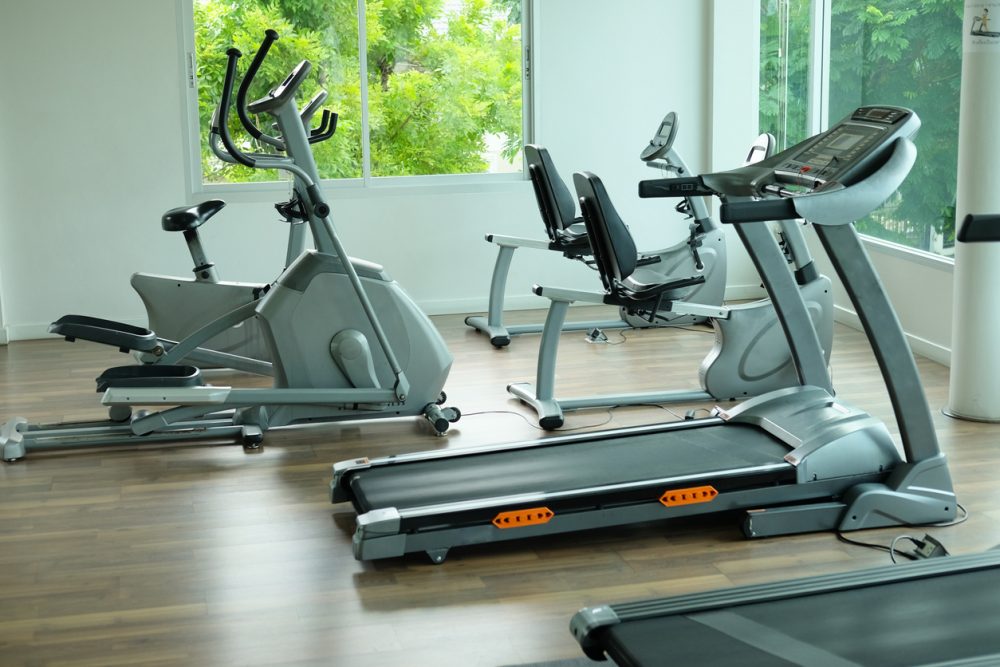 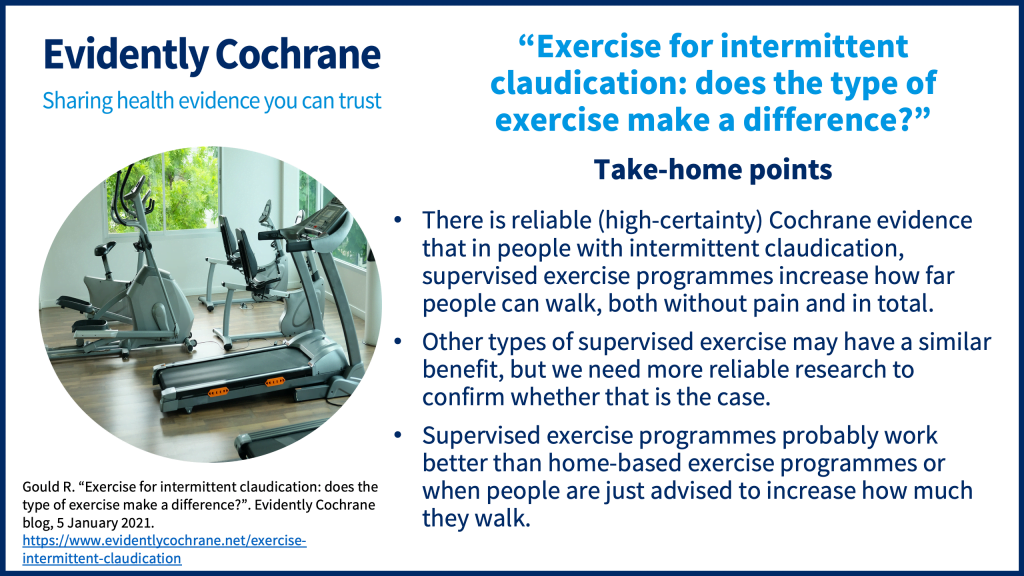 Intermittent claudication is the medical term used to describe lower leg pain that comes on during exercise (for example, walking). The pain usually goes away after a few minutes of rest and is a symptom of peripheral arterial disease (a condition where a build-up of fatty deposits in the arteries reduce blood supply to the leg muscles).  Intermittent claudication can greatly affect a person’s day to day life by causing pain and discomfort.  It can also limit how far they can walk, and stop them taking part in activities and hobbies. 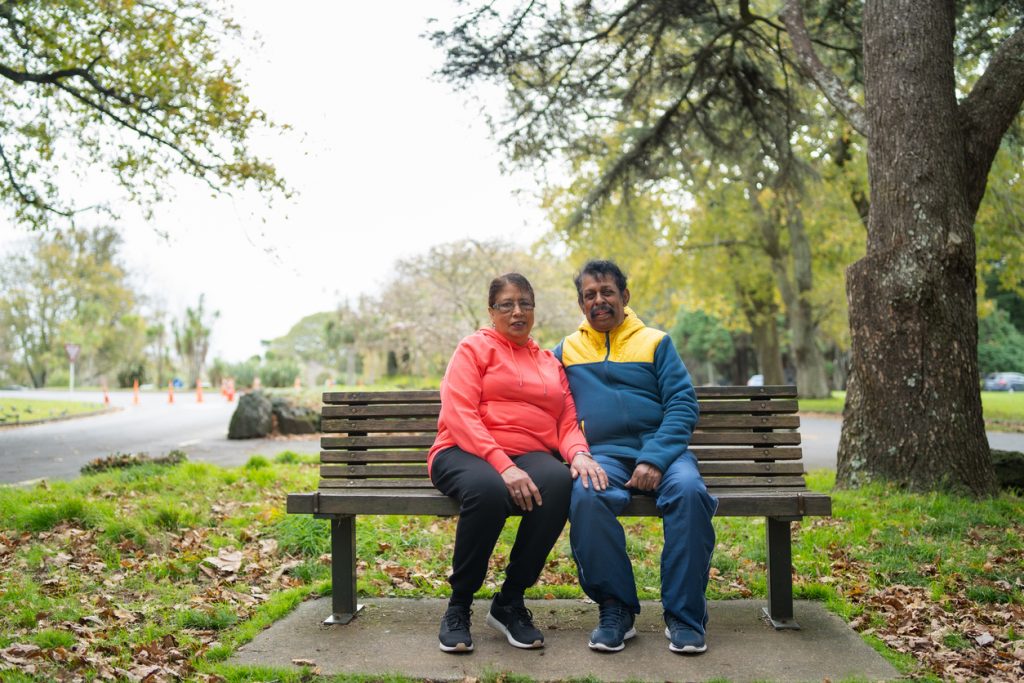 Intermittent claudication can greatly affect a person’s day to day life by causing pain and discomfort.  It can also limit how far they can walk, and stop them taking part in activities and hobbies.

What we know already about exercise for intermittent claudication

For people with intermittent claudication, national guidelines recommend they take part in a supervised exercise programme, ideally for two hours a week for three months (NICE 2018).  Supervised exercise programmes often take place at a hospital and are typically supervised by a specialist nurse or physiotherapist. The main exercise performed is often walking, but other forms of exercise can be done like cycling on an exercise bike, or strength training. For people with intermittent claudication, it is recommended that they exercise to the point where they get leg pain and are unable to continue because of this (this is called maximal leg pain). Once maximal leg pain is reached, there is a brief period of rest (which allows the leg pain to go away), and the cycle of exercise, followed by a period of rest, is then repeated for the duration of the session.

It may seem contradictory for people with intermittent to do exercise, when this is the thing that brings on symptoms. However, exercise is thought to improve the blood supply to the legs by stimulating the body to make existing blood vessels more effective and build new ones (Haas et al. 2012) .

Exercise increases how far people with intermittent claudication can walk

There is reliable (high-certainty) evidence from a Cochrane Review ‘Exercise for intermittent claudication‘ (published December 2017) that exercise increased how far people with stable intermittent claudication could walk on a treadmill, both without pain (on average 82m further) and in total (on average 120m further). The review authors also found exercise may improve quality of life but were uncertain if exercise made any difference to the numbers of people who ended up needing an amputation or dying during the period they were followed up by the researchers.

Exercise in the included studies was generally supervised and performed twice a week, for at least 3 months. The type of exercise differed and included walking, strength training, and upper and lower body exercises.

Does the type of exercise make a difference in intermittent claudication?

So, we have seen that exercise can improve how far someone with intermittent claudication is able to walk but does the type of exercise performed make a difference? It seems that it does.

A Cochrane Review from April 2018, looked at supervised exercise programmes compared with home-based exercise programmes or walking advice alone.  In both, walking was the most common exercise. For the supervised exercise group, walking was typically performed on a treadmill for 3 sessions a week with each session being between 30 and 70 minutes. Those in the home-based exercise groups received an exercise ‘prescription’ recommending how much exercise to do (typically walking, three sessions per week between 30 and 50 minutes, for at least 3 months) and had follow-up with a healthcare professional, either face-to-face or by telephone, to review their progress. In some studies, the home exercise group were also provided with ways of recording their activity such as a logbook or pedometer.  The walking advice groups were encouraged to walk more but did not have receive any further support. 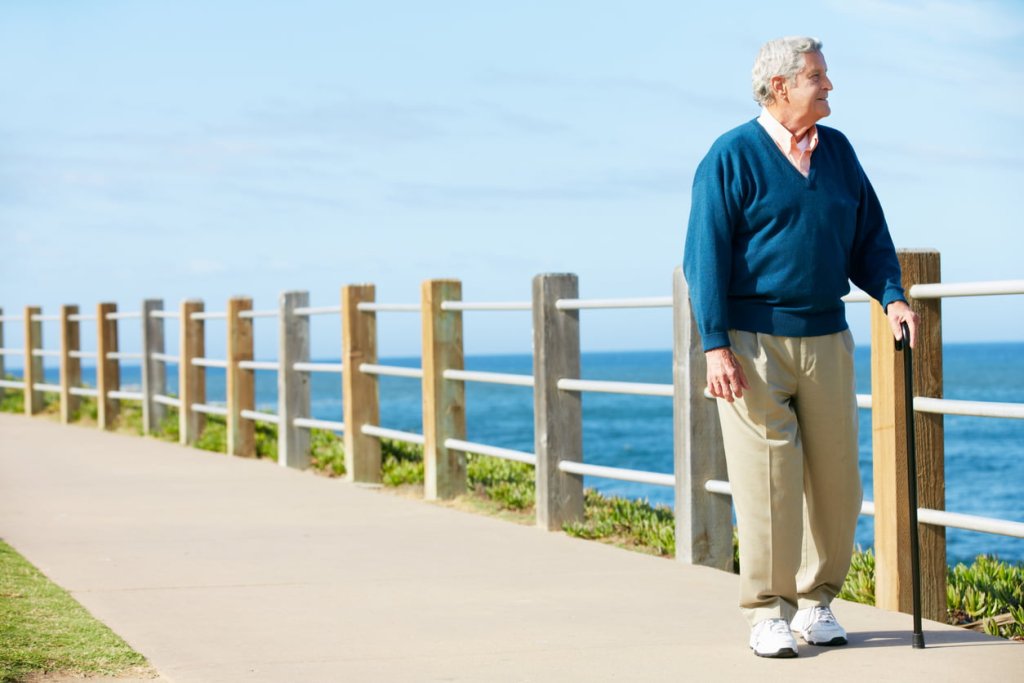 A Cochrane Review has compared different types of exercise for people with intermittent claudication. People in the home-based exercise groups received an exercise ‘prescription’ recommending how much exercise to do (typically walking, three sessions per week between 30 and 50 minutes, for at least 3 months).

Supervised exercise, then, offers some benefits over home-based exercise or advice on walking. A Cochrane Review ‘Modes of exercise training for intermittent claudication‘, published in August 2020, has explored this further, bringing together evidence comparing a variety of different supervised exercises (including lower and/or upper body strength training, Nordic walking, cycling or a combination of exercises) with supervised walking exercises (at least twice a week for 6 weeks).

What about other treatments?

Other treatments such as angioplasty or stenting (procedures to widen blocked or narrowed arteries) are generally reserved for people who have not had a satisfactory improvement in symptoms in an exercise programme. A Cochrane Review from March 2018 compared angioplasty and stenting to supervised exercise in people with stable intermittent claudication, and found in the long-term no evidence of a difference in how far people could walk (without pain and total distance), or in quality of life.

Join in the conversation on Twitter with @CochraneUK and @DrRebeccaGould or leave a comment on the blog. Please note, we cannot give medical advice and we will not publish comments that link to commercial sites or appear to endorse commercial products. We welcome diverse views and encourage discussion. However we ask that comments are respectful and reserve the right to not publish comments we consider offensive.

Rebecca Gould has nothing to disclose.

Rebecca is a ST4 Speciality Registrar in Sport and Exercise Medicine (SEM) based in Oxford, and previously worked as a GP for two years in Devon. She has had an interest in evidence based practice since medical school and is looking forward to supporting trainees, in both primary and secondary care, to become more involved in evidence based practice. Rebecca graduated from the University of Oxford with distinction in 2011. Whilst an undergraduate she held an Old Members’ Exhibition from 2007-09 (awarded by Lincoln College) and was awarded a Wronker Grant in 2008. She obtained MRCGP in 2016 and completed a Postgraduate Diploma in Sport and Exercise Medicine at the University of Bath in 2018. She has a particular interest in the role of physical activity in the prevention and treatment of chronic disease and has presented at both regional and national conferences on this topic.

Exercise for intermittent claudication: does the type of exercise make a difference? by Rebecca Gould