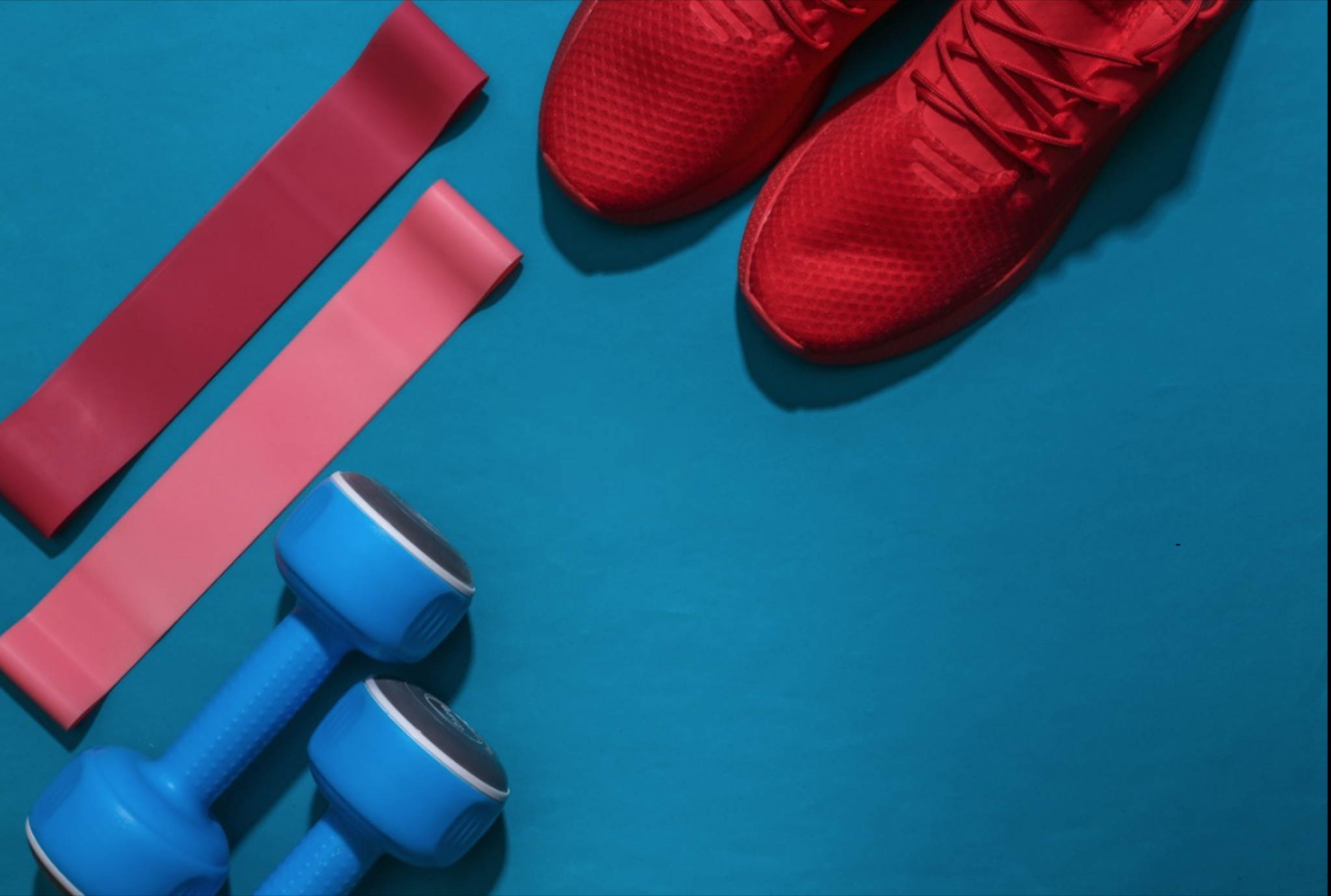 In this blog for people with chronicA health condition marked by long duration, by frequent recurrence over a long time, and often by slowly progressing seriousness. For example, rheumatoid arthritis. kidney disease having maintenance dialysis, Dr Rebecca Gould, Cochrane UK Fellow and Sports and Exercise Medicine Registrar, looks at recent evidence on exercise in adults having dialysis.

Physical activity is recommended for people with chronic kidney disease, including those who have dialysis. However, many people find it challenging to be active. In the UK, around 60% of the general adult populationThe group of people being studied. Populations may be defined by any characteristics e.g. where they live, age group, certain diseases. are ‘active’. That is, they meet the recommended guidelines of at least 150 minutes of moderate-intensity physical activity per week.  This number tends to be lower in people with long-term conditions. Among people with chronic kidney disease, around 6% of those having haemodialysis (HD), and 8% of those having peritoneal dialysis (PD) are thought to be active.

When people having dialysis have been asked their views of exercise, many thought it would be good for them and were interested in exercising during HD.  Their concerns included tiredness, muscle fatigue, riskA way of expressing the chance of an event taking place, expressed as the number of events divided by the total number of observations or people. It can be stated as ‘the chance of falling were one in four’ (1/4 = 25%). This measure is good no matter the incidence of events i.e. common or infrequent. of damaging their fistula or intravenous access and movement setting off the haemodialysis machine alarm.

Evidence on exercise in people having dialysis

Most people in the trialsClinical trials are research studies involving people who use healthcare services. They often compare a new or different treatment with the best treatment currently available. This is to test whether the new or different treatment is safe, effective and any better than what is currently used. No matter how promising a new treatment may appear during tests in a laboratory, it must go through clinical trials before its benefits and risks can really be known. were having HD (often during the HD treatmentSomething done with the aim of improving health or relieving suffering. For example, medicines, surgery, psychological and physical therapies, diet and exercise changes. itself). The exercise programmes that were included varied, were done three times a week and lasted 20 to 40 minutes. The exercise programmes lasted for at least 8 weeks. Most involved aerobic exercise alone (such as peddling on an exercise bike). Other trials included strength exercises only (such as using dumbbells or resistance bands), or a combination of the two exercise types.

Evidence on the potential benefits of exercise

Is it safe to exercise?

The Cochrane ReviewCochrane Reviews are systematic reviews. In systematic reviews we search for and summarize studies that answer a specific research question (e.g. is paracetamol effective and safe for treating back pain?). The studies are identified, assessed, and summarized by using a systematic and predefined approach. They inform recommendations for healthcare and research. can’t tell us much about safetyRefers to serious adverse effects, such as those that threaten life, require or prolong hospitalization, result in permanent disability, or cause birth defects.. This is because unwanted effects or harms of exercise were not accurately recorded in many studies. However, in 7 of the 9 studies that reported on harms, there were none.

There are a number of known safety considerations for exercise programmes:

Safety considerations for people with a peritoneal (PD) catheter

More generally, there are some medical conditions where it may be temporarily unsafe to exercise. For example, severe infection, recent heart attack or unstable angina. Uncontrolled heart failure, uncontrolled arrhythmias, very high blood pressure or severe aortic stenosis are other reasons why people may not be able to exercise until they receive treatment for these conditions.

Speaking to a member of your dialysis team, such as a nurse, physiotherapist, or doctor, can be a good way to find out more about exercise, during or in between treatment, and discuss any worries you may have.

Speaking to other people, who have had similar experiences, can also be very useful. In addition to their helplines, some UK-based charities also have peer support schemes including Kidney Care UK’s Young Adult Kidney Group (for people aged 18 to 30) and National Kidney Federation (for home dialysis). Your local dialysis department may also have a formal peer support network.

With thanks to Holly Loughton for her input. Holly blogs about living with chronic kidney disease on her blog ‘Secondhand Life’.

Join in the conversation on Twitter with @CochraneUK and @DrRebeccaGould or leave a comment on the blog.

Please note, we cannot give specific medical advice. We do not publish comments that link to individual pages requesting donations or to commercial sites, or appear to endorse commercial products. We welcome diverse views and encourage discussion. However, we ask that comments are respectful. We reserve the right to not publish any we consider offensive. Cochrane UK does not fact check – or endorse – readers’ comments, including any treatments mentioned.

Rebecca has nothing to disclose.

Rebecca is a ST6 Speciality Registrar in Sport and Exercise Medicine (SEM) based in Oxford, and previously worked as a GP in Devon. She joined Cochrane UK as a Fellow in 2020 and chaired the Cochrane UK Trainee Advisory Group between 2020-2021. Rebecca has been involved in online journal clubs and webinars on evidence-based practice for trainees as well as blogging about Cochrane Reviews for Evidently Cochrane. Rebecca graduated from the University of Oxford with distinction in 2011. She obtained MRCGP in 2016 and completed a Postgraduate Diploma in Sport and Exercise Medicine at the University of Bath in 2018. She has a particular interest in the role of physical activity in the prevention and treatment of chronic disease and has presented at both regional and national conferences on this topic.

Exercise training for adults having maintenance dialysis by Rebecca Gould