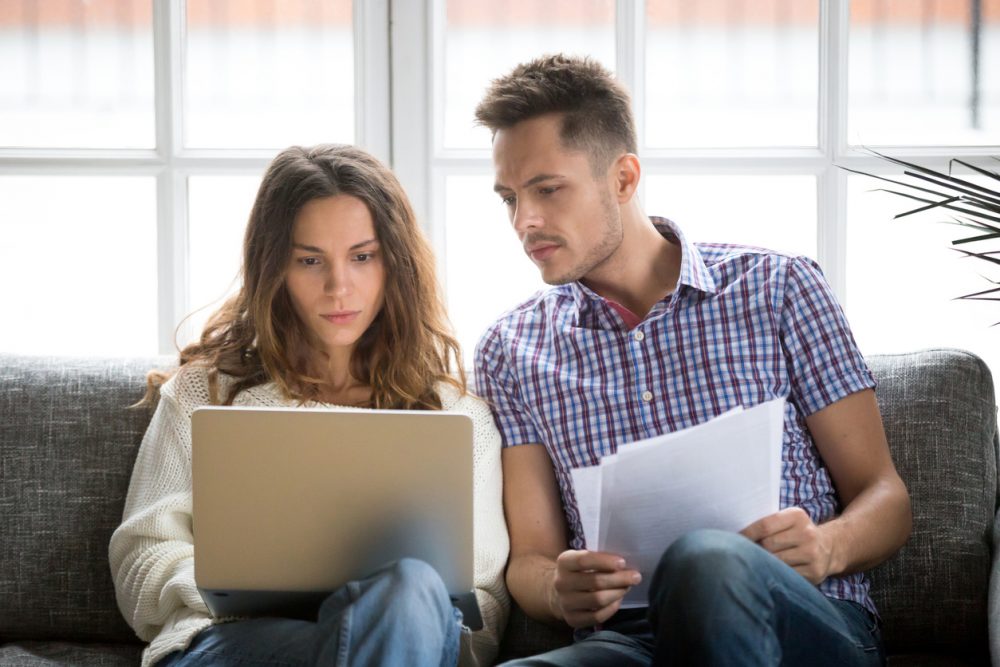 In this blog for people interested in changing to a healthy lifestyle Robert Walton, a general practitioner, looks at new ways of showing your risk of developing common illnesses.

About the only thing I can say in Chinese is “How old are you?”.  Now you could be forgiven for thinking that the answer would be fairly precise and easy to understand – although my linguistic skills have not stretched that far yet!

But cutting-edge thinking is that both this question and the answer can be much more complex than they may at first sight appear.  There is now a plethora of calculators which allow you to estimate the age separately of all the individual organs in your body!  For example Public Health England launched a website which will give you your ‘heart age’ by comparing your profile to those of other people with similar blood pressure, cholesterol and other risk factors.  The calculator will then give you your ‘effective heart age’ which is that of a healthy person with the same profile as your own (Spiegelhalter 2016).  So if your ‘real’ heart age is 60 and your effective heart age is 49 then you might be very happy, but if it is 73 you might have some cause for concern!

The same argument applies to other organs and systems of the body such as your lungs or your metabolism.  Whilst there is considerable variation in the scientific backing for some of these calculations and their value in mainstream healthcare has been called into question (McCartney 2018) these estimates of effective age could be a clearer way of conveying your overall risk of developing than ones that have been used so far.  Thus an important question might be ‘If your effective age is higher than your actual age would you be motivated to change your lifestyle to improve your health?’.

Essentially your effective age is a compilation of your risk factors for a particular illness.

So a recent Cochrane Review examined whether giving people an assessment of their risk disease might act as a motivator to help people to stop smoking (Clair et al 2019) . The results show a lack of high quality evidence on whether feeding back risk information can help people to quit tobacco.  Overall there were 20 trials with nearly 10,000 participants examining feeding back the results of various biomedical tests to people who were smoking and looking at rates of quitting.  Disappointingly the review concluded that there was no evidence that feedback of risk generally had any effect on subsequent smoking behaviour. This finding applied to studies of several different types including those that gave feedback on smoking exposure, smoking related risk and harm from smoking tobacco.

Only two studies included in the review looked at feeding back the risk factors in the form of  lung age and then measured subsequent smoking cessation.  In one trial in general practice in the UK, participants had their lung function measured and then a computer software system estimated their lung age which was fed back to the participants if it was higher than their chronological age (Parkes et al 2008). This trial showed an increase in the smoking cessation rate at 12 months from 6.4% to 13.6%. The other trial in people having problems with substance use was much smaller – only 50 people – and the estimate of the effect was therefore less precise and the results showed no evidence of any benefit (Drummond et al 2014).

So while feeding back a ‘risk assessment’ may not be of any great help to you in changing your lifestyle, feedback in terms of the effective age of your lungs might be effective in motivating you to stop.

Oh and in case you are still wondering 你几岁!

Join in the conversation on Twitter with @rtwalton123 @CochraneUK @CochraneTAG or leave a comment on the blog.

Does your ‘lung age’ tell you anything useful? New ways of thinking about disease risk by Robert Walton