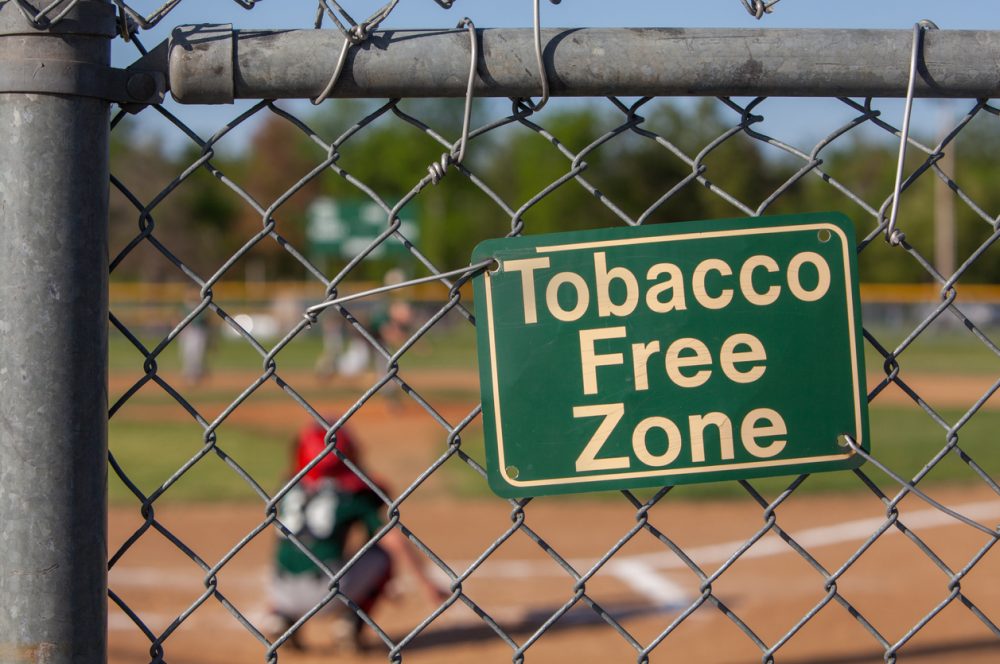 I’m guessing this news, and it IS news today, isn’t going to startle you. Smoking’s bad for us, whether we’re choosing to do it or getting second-hand smoke from others who do. Laws restricting where we can smoke were intended to reduce the harms of passive smoking and today Cochrane has published the most robust evidence yet indicating that they succeed in doing this and particularly in cutting the risk of heart disease. Smoking bans, it seems, are good for us all, with the biggest gains for non-smokers.

The World Health Organization estimates that there are around six million deaths each year from tobacco-related diseases; in adults, this is one death in every ten, worldwide. 600,000 of these deaths are from the effects of passive smoking.

Ireland was the first country to ban indoor smoking in all public places, back in 2004, and many other countries and regions have since done so, both to protect non-smokers from the effects of second-hand smoke and to support smokers who want to quit. It’s a change that’s gathered pace and we need research to keep up with it, to demonstrate if such legislation is having the intended effects.

Today’s new evidence comes from a Cochrane review, which has brought together the best available evidence on the effects of laws banning smoking. The first version of the review was published in 2010 and has now been updated, to bring in newer research. The review, carried out by a team funded by the Health Research Board in Ireland, looked at the effects of legislative smoking bans on death and disease from exposure to second-hand smoke and on smoking behaviour. It includes 77 studies (including 65 new ones) looking at populations of smokers and non-smokers from 21 countries. 44 studies looked specifically at cardiovascular disease (to do with the heart and blood vessels). 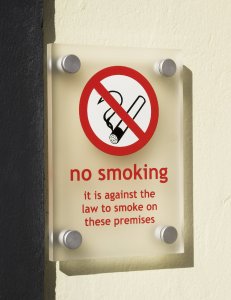 There are no randomized trials on legislative smoking bans and so the review draws on other types of research which can only show associations between smoking bans and health outcomes, not establish that they have caused any improvements seen. Where other factors that might have an important effect, including other anti-smoking legislation and activities, the review team discusses this and explains where studies have made adjustments for them.

This updated review includes a much larger body of evidence than we had before. The reviewers found that, in particular, we can be moderately confident that national smoking bans reduce heart disease in non-smokers.

Review author, Professor Cecily Kelleher, from University College, Dublin, said: “The current evidence provides more robust support for the previous conclusions that the introduction of national legislative smoking bans does lead to improved health outcomes through a reduction in second hand smoke exposure for countries and their populations. We now need research on the continued longer-term impact of smoking bans on the health outcomes of specific sub-groups of the population, such as young children, disadvantaged and minority groups.”

There has been lots of media coverage of this review today but I particularly like this Buzzfeed piece by Tom Chivers:

Chivers T. “This is what the smoking ban has actually done for our health”. BuzzFeed News, 4 February 2016. Web. 4 February 2016.http://www.buzzfeed.com/tomchivers/this-is-what-the-smoking-ban-has-actually-done-for-our-healt#.skRpONKn2A

National smoking bans are good for your health by Sarah Chapman is licensed under a Creative Commons Attribution-NoDerivatives 4.0 International License.
Based on a work at http://onlinelibrary.wiley.com/doi/10.1002/14651858.CD005992.pub3/abstract. Images were purchased for Evidently Cochrane from istock.com and may not be reproduced.

National smoking bans are good for your health by Sarah Chapman