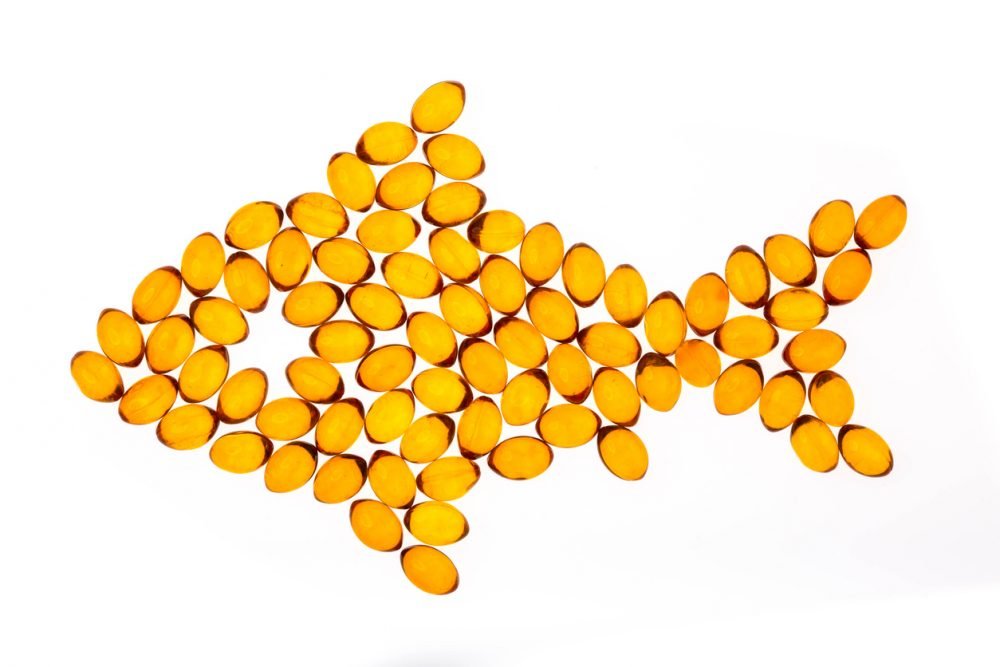 Good news is always welcome and there is particularly good news, on the eve of World Prematurity Day, about dietary supplementation with omega-3. A Cochrane Review, published yesterday, has high-quality evidence showing that increasing intake of omega-3 long-chain polyunsaturated fatty acids (LCPUFA), particularly docosahexaenoic acid (DHA), during pregnancy is a simple and effective way to reduce the risk of premature (or ‘preterm’) birth. It is low cost and there is little indication of harm.

‘We know premature birth is a critical global health issue, with an estimated 15 million babies born too early each year,’ explains Associate Professor Philippa Middleton from Cochrane Pregnancy and Childbirth  and the South Australian Health and Medical Research Institute (SAHMRI). ‘While the length of most pregnancies is between 38 and 42 weeks, premature babies are those born before the 37 week mark – and the earlier a baby is born, the greater the risk of death or poor health.’ 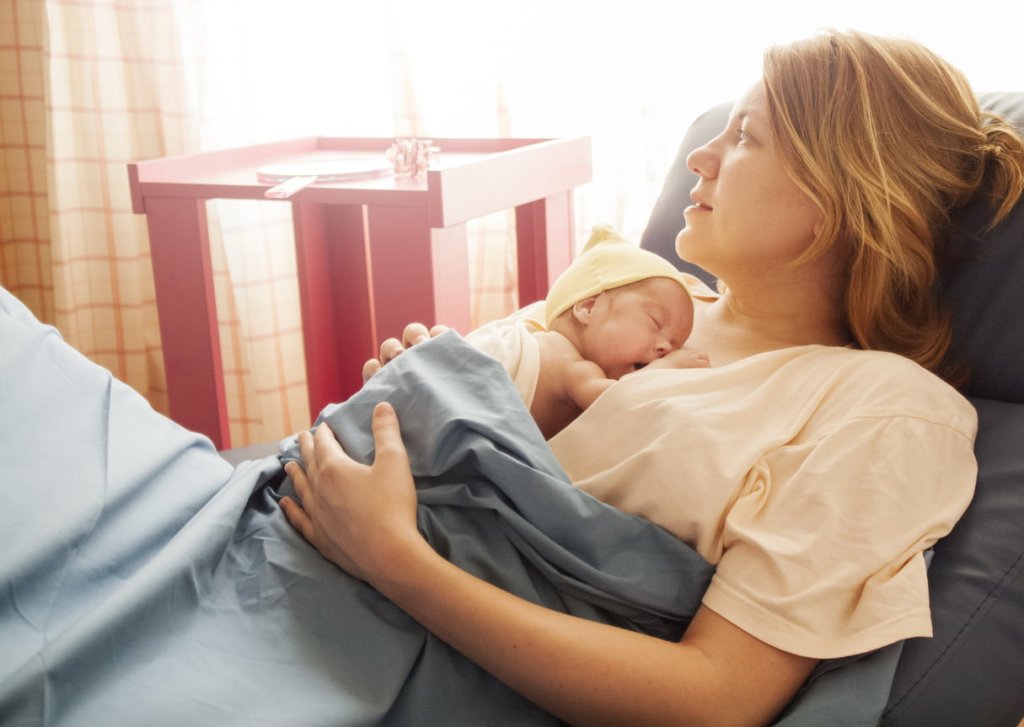 New evidence shows that additional omega-3 in pregnancy can reduce the risk of premature birth.

What is the evidence?

The previous version of this Cochrane Review, back in 2006, concluded that there was not enough evidence to support the routine use of omega-3 fatty acid supplementation during pregnancy. This has changed, with the review now including evidence from 70 trials (up from just six) with nearly 20,000 women. Most of the trials took place in upper-middle or high-income countries, and nearly half included women at increased or high risk of complications. The Cochrane Review authors were interested in any form or dose of omega-3 fatty acid, whether as fish or algal oil supplements or foods rich in omega-3 LCPUFA, such as fish and seafood.

There are other benefits too, with moderate quality evidence that taking omega-3 probably reduces the risk of babies being stillborn or dying in the first week of life and the need for admission to neonatal care units.

Low quality evidence suggests that taking omega-3 may increase the risk of pregnancy continuing to 42 weeks or longer, from 1.6% to 2.6%.

What does this mean for pregnant women?

‘There are not many options for preventing premature birth, so these new findings are very important for pregnant women, babies and the health professionals who care for them,’ Associate Professor Middleton says. Indeed a Cochrane overview of Cochrane systematic reviews, which was also published this week, has highlighted that there are few interventions with clear evidence of benefit for preventing premature births, though it is reassuring that none reported clear evidence of harm.

Associate Professor Middleton says that ‘Many pregnant women are already taking omega-3 supplements by personal choice rather than as a result of advice from health professionals. It’s worth noting though that many supplements currently on the market don’t contain the optimal dose or type of omega-3 for preventing premature birth. Our review found the optimum dose was a daily supplement containing between 500 and 1000 milligrams (mg) of long-chain omega-3 fats (containing at least 500mg of DHA)starting at 12 weeks of pregnancy.’

Do we need more research?

With 23 ongoing trials still to report on 5000 women, the review authors say that no more trials like this, comparing omega-3 with placebo or nothing, are needed. What is needed is more follow-up of completed trials to look at longer-term effects on the women and their children, to understand how omega-3 affects aspects of child development, and the effects of different types or doses or the timing of omega-3 LCPUFA supplementation. It would also be good to know more about which women are likely to benefit most.

While the omega-3 review is good news for human health, there are environmental concerns, given our current reliance on non-sustainable sources of fish to manufacture omega-3 LCPUFA supplements. But in the future we may be able to get our fish oils from alternative sources that are currently being explored (Ghosh, 2016).

Join in the conversation on Twitter with @CochraneUK, @SarahChapman30 @CochranePCG or leave a comment on the blog.