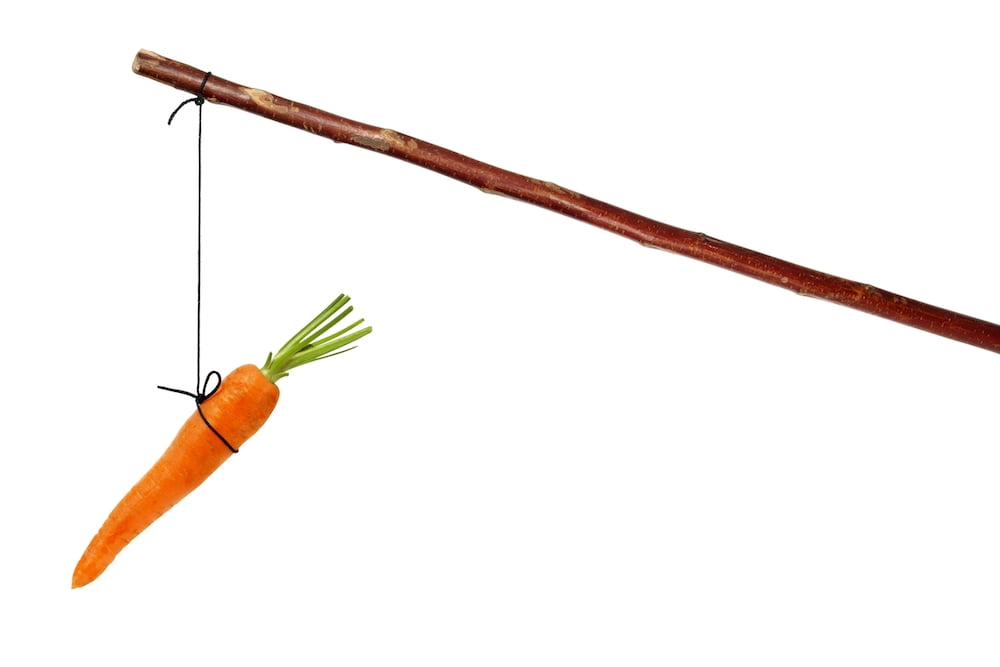 In this blog for non-medical readers, retired GP Dr Lynda Ware, Senior Fellow in General Practice with Cochrane UK, looks at new Cochrane evidenceCochrane Reviews are systematic reviews. In systematic reviews we search for and summarize studies that answer a specific research question (e.g. is paracetamol effective and safe for treating back pain?). The studies are identified, assessed, and summarized by using a systematic and predefined approach. They inform recommendations for healthcare and research. More on reducing unnecessary antibiotic prescribing by hospital doctors. 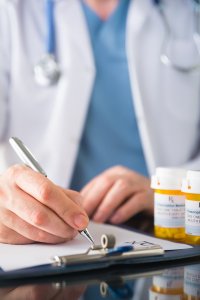 Overuse of antibiotics is a major public health problem

Antibiotics are widely used to treat infections caused by bacteria and there is a year on year increase in the number of prescriptions issued. In 2015 NHS England reported a 12% increase in hospital inpatient antibiotic use. Studies have shown that patients who are hospitalised are highly likely to be given antibiotic therapy and up to 50% of all antibiotic use in hospitals may be inappropriate.

The overuse of antibiotics has led to an increase in antibiotic resistance, where antibiotics are no longer able to kill bacteria. This is a major public health problem and can lead to prolonged hospital stays and a higher riskA way of expressing the chance of an event taking place, expressed as the number of events divided by the total number of observations or people. It can be stated as ‘the chance of falling were one in four’ (1/4 = 25%). This measure is good no matter the incidence of events i.e. common or infrequent. More of death. Inappropriate use of antibiotics is also linked to the emergence of healthcare-associated infections such as Clostridium difficile and MRSA, which pose a serious risk to patients, staff and visitors.

The cost of unnecessary antibiotic prescribing and of treating resistant infections is significant.

More than thirty years ago programmes (called Antimicrobial Stewardship) were introduced in hospitals to address inappropriate antibiotic prescribing and the increase in antibiotic resistance rates.

A Cochrane Review published this week looks at interventions to change doctors’ behaviour and improve antibiotic prescribing for hospital inpatients.

What did the Cochrane reviewCochrane Reviews are systematic reviews. In systematic reviews we search for and summarize studies that answer a specific research question (e.g. is paracetamol effective and safe for treating back pain?). The studies are identified, assessed, and summarized by using a systematic and predefined approach. They inform recommendations for healthcare and research. More look at?

What did the review find?

DataData is the information collected through research. More from 29 RCTs with 23,394 participants showed that when an intervention was in place more hospital patients were treated according to antibiotic prescribing policy. There was a 15% increase in compliance from 43% to 58%. This evidence was assessed as being of high certainty, which means that further research is unlikely to change the conclusions. 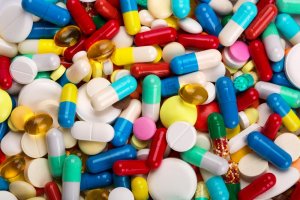 When an intervention was in place, the duration of antibiotic treatmentSomething done with the aim of improving health or relieving suffering. For example, medicines, surgery, psychological and physical therapies, diet and exercise changes. More decreased by two days

There was high certainty evidence from 14 RCTs with 3318 participants that the duration of antibiotic treatment decreased by two days (from 11 days to 9 per patient).

The interventions probably reduced the length of hospital stay from 13 days to 12 (15 RCTs with 3834 participants and moderate certainty evidence – this means that further research might change the conclusions). The risk of death was 11% for both the intervention and the no intervention control groups (28 RCTs, 15,827 participants and moderate certainty evidence), suggesting that reducing antibiotic prescribing did not lead to an increase in harm.

Looking more closely at the kinds of interventions used, the review showed that both restrictive and enabling interventions increased compliance to antibiotic prescribing policies (high-certaintyThe certainty (or quality) of evidence is the extent to which we can be confident that what the research tells us about a particular treatment effect is likely to be accurate. Concerns about factors such as bias can reduce the certainty of the evidence. Evidence may be of high certainty; moderate certainty; low certainty or very-low certainty.  Cochrane has adopted the GRADE approach (Grading of Recommendations Assessment, Development and Evaluation) for assessing certainty (or quality) of evidence. Find out more here: https://training.cochrane.org/grade-approach More evidence). Enabling interventions were better accepted by staff (perhaps not surprisingly) and, when combined with restrictive measures, improved adherence to prescribing rules. The most effective enabling technique appeared to be feedback to the prescribing physicians.

There was only very low certainty evidence about the effect that the interventions had on reducing hospital infections.

Peter Davey, lead author of the Cochrane Review summed this up :

“We do not need more studies to answer the question of whether these interventions reduce antibiotic use, but we do need more research to understand why the most effective behavioural techniques are not more widely adopted within hospital settings.” 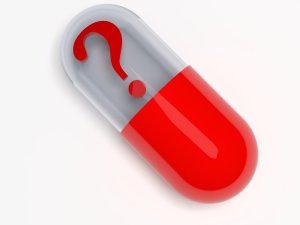 The interventions improve antibiotic prescribing – so why aren’t they more widely adopted?

The interventions included in this review are effective and safe but, as can be seen from the data, compliance to prescribing guidelines increased from 43% to 58%, indicating that there is still room for improvement.

The studies were mostly from Europe and North America. Antibiotic resistance is a global problem and ways to implement antibiotic stewardship must be sought worldwide.

The data in this review do not provide an answer to the question as to whether improving antibiotic prescribing reverses antibiotic resistance rates. This will require longer-term studies to assess the impact of stewardship measures.

Stick or carrot? How can hospital doctors be encouraged to prescribe antibiotics more appropriately? by Lynda Ware