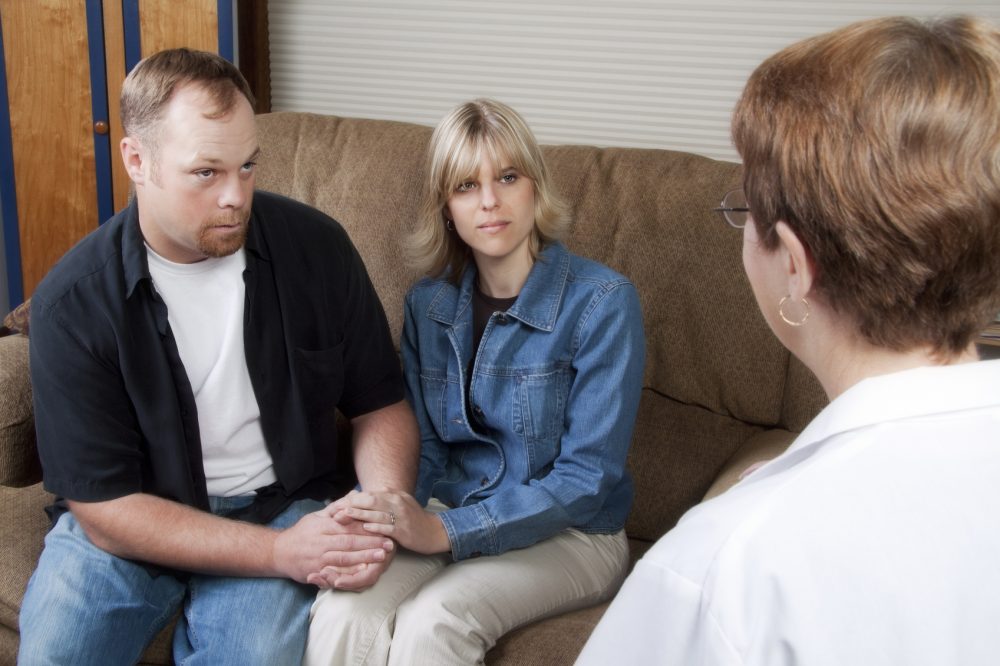 In one of two guest blogs today on fertility problems, Cochrane review authors Jolijn Verkuijlen and Jack Wilkinson explain what evidence is available to tell us whether psychological therapies, or educational interventions, can help couples coping with subfertility, whether or not they are having other fertility treatments.

Many people struggle to have a child. If a couple does not manage to get pregnant after a year of having regular unprotected sex, we say that the couple is subfertile. Subfertility may be a source of great anxiety, distress and depression to those who experience it. When faced with difficulties conceiving, some people choose to undergo treatment.

One example of treatment for subfertility is in vitro fertilisation (IVF), where embryos are created in a lab using eggs and sperm. The best embryo or embryos are selected and are put into the woman’s womb, where it is hoped a baby will develop. Another example is intrauterine insemination (IUI), where fast moving sperm are separated from the rest and are placed in the uterus to increase the chance of fertilization. However just as the condition itself may have a negative impact on mental health, the process of undergoing treatment, often with limited chances of success, may be an additional source of distress. Approximately one fifth of all subfertile couples experience these feelings while undergoing fertility treatment.

What were the studies testing? 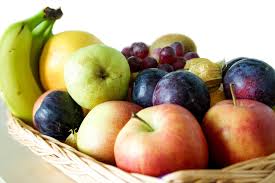 We included 39 studies in our Cochrane review, and one of our first observations was how varied they were. Many different strategies had been investigated. The psychological interventions included encouraging patients to write about their feelings in a diary, cognitive behavioural therapy, and playing some calming harp music while women were having embryos transferred to their womb. Educational interventions included an interactive online guide, a sex information booklet and a face to face interview. The studies were also a mixed bag in terms of their participants and the control groups they compared the interventions to.

Before we started the review, we had intended to mathematically combine the results of the individual studies using a statistical technique called meta-analysis, which gives an overall summary of how effective the treatment is. However, because we ended up with such a motley collection of studies, we decided that it wouldn’t make sense to combine them in this way. It would have been like comparing apples to oranges (and to pears and pineapples).

How good were the studies?

While the variation amongst the studies prevented us from combining their results, we also had some concerns about whether or not the individual results were likely to have been accurate. We evaluated the quality of the studies, and considered all of them to have at least one potentially serious problem in their design or execution. Consequently, one point became clear; performing clinical trials of psychological and educational interventions is really hard.

In summary then, there were two issues that prevented us from answering our questions about the effectiveness of these kinds of treatments for patients with subfertility. Firstly, the studies were all really different; we would say there was huge clinical heterogeneity. Secondly, we weren’t confident that the results of the individual studies would be correct; we would say that all of the studies had high risk of bias.

While our review was unable to answer the question, we hope that it may still prove useful to researchers in this field. In particular, we: identified the specific features of the studies that gave us cause for concern; explained why they gave us cause for concern; and made suggestions as to how these problems could be avoided. Hopefully this will help researchers in interpreting the findings of published studies and will guide the design of future clinical trials in this area. Here, we discuss some of the recurring issues we noted during the review.

The problem of drop out 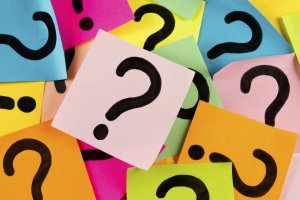 One form of bias especially struck us: bias due to attrition. This is when participants in the trial decide to leave before the study is over. As a result, we often don’t know what happened to these patients. Did they have a baby? Did their mental health improve, or get worse? Did they feel it is hopeless to continue psychological treatment? For example, one study showed a very large positive effect on live birth rates of two psychological interventions. In this study, patients reported the outcome of their treatment by telephone. However a lot of participants left (dropped out) before the study was over, so the authors did not know whether or not they had had a baby. The results were therefore based on those participants remaining in the study rather than the full cohort. We usually assume that patients with missing results did not have a baby. In this case however, we had to apply this assumption to a substantial proportion of the participants, including the majority of those in the control group. This is clearly inappropriate.

Perhaps many of the people who didn’t provide their results did have a baby, and were no longer interested in participating in the research. A lot more patients dropped out from the control group, so in this scenario the birth rate might have been similar or even better than for people receiving psychological treatment. A common mistake researchers make is to think that analysing the data of the people left in the study tells us the effect of a treatment if patients adhere to it. But this isn’t correct. From the example above, it is clear that we can’t just compare birth rates in the participants remaining in the study if a large proportion of participants have left before the study was over. There are statistical methods designed to give valid results when some data are missing, but even those won’t work when a lot is missing. The best approach is to make a great effort to keep participants in the study until the end, and to collect results from everyone.

How to pick a control group? 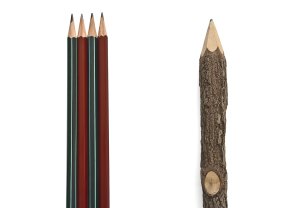 Are both control and intervention groups receiving the same amount of attention?

Use of an attentional control group can therefore help to keep the participants blinded. This might be particularly important where patient results are evaluated using questionnaires, as patients may be more inclined to report an improvement if they believe they are in the preferred group. Use of questionnaires is common in psychology research. Perhaps unsurprisingly, we would expect to see larger differences between patients receiving therapy compared to those receiving nothing at all than we would compared to an attentional control group.

Recommendations for the future

Research in the psychology is challenging due to the factors described above. Techniques to overcome these problems may be challenging to implement. However, failure to do so will lead to inappropriate conclusions. Future trials of psychological or educational interventions should be conducted to a higher methodological standard so that treatment decisions may be based on robust evidence. We hope the suggestions we have made in the review will help researchers to design better studies in the future.

Conflict of interest statements
Jack Wilkinson:  “I am a statistical editor for the Cochrane Gynaecology and Fertility Group and currently funded by a Doctoral Research Fellowship from the National Institute of Health Research. The views expressed in this publication are those of the authors and not necessarily those of the NHS, the National Institute for Health Research or the Department of Health. Publishing research is beneficial to my career.”
Jolijn Verkuijlen has no conflict of interest.

Can psychological therapies help sub fertile couples? Finding the answer is harder than you think by Jolijn Verkuijlen and Jack Wilkinson is licensed under a Creative Commons Attribution-NoDerivatives 4.0 International License.
Based on a work at http://onlinelibrary.wiley.com/doi/10.1002/14651858.CD011034.pub2/full. Images have been purchased for Evidently Cochrane from istock.com and may not be reproduced.

About Jolijn Verkuilen and Jack Wilkinson

Jolijn Verkuijlen is a 6th year medical student from the Netherlands, graduating in September 2016. Three years ago she travelled to Auckland, New Zealand, to start writing a Cochrane systematic review. It turned out to be a very challenging review to write, even with help of experienced staff. After three years of analysis, discussion and writing the review was published on 31 March 2016.Jack Wilkinson is a statistician based in the Centre for Biostatistics at the University of Manchester and is a statistical editor for the Cochrane Gynaecology and Fertility Group. His current interests include statistical methods for IVF research.

Can psychological therapies help subfertile couples? Finding the answer is harder than you think? by Jolijn Verkuilen and Jack Wilkinson