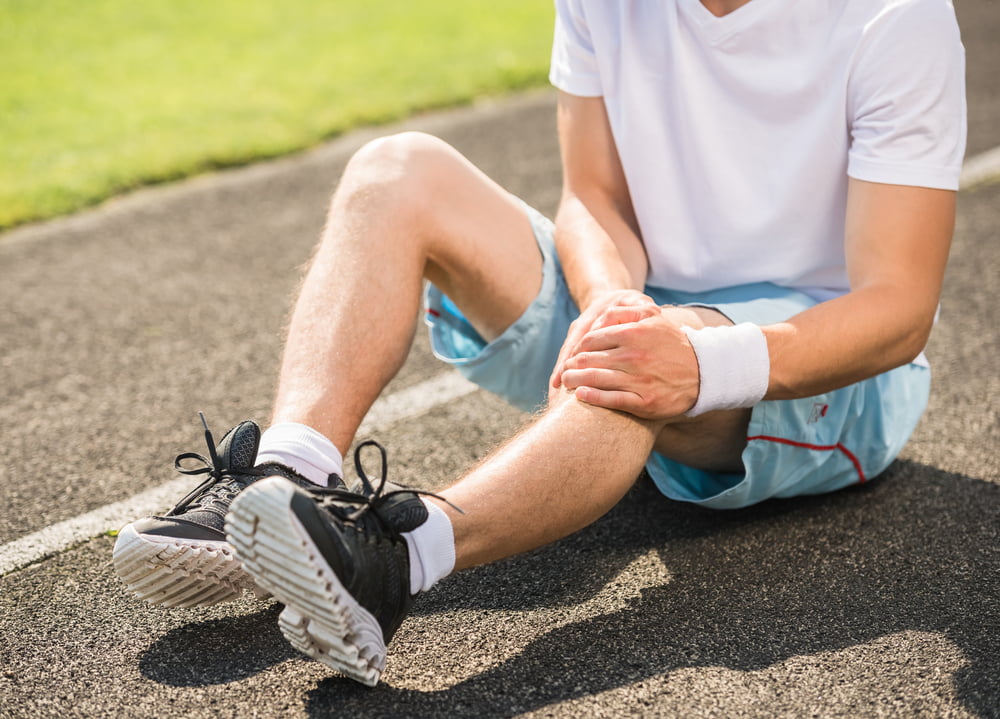 A Cochrane review has been updated with new research confirming that topical NSAIDs are an effective and safe means of relieving acute musculoskeletal pain in adults. The new evidence also tells us much more than we knew before about which ones work best.

The evidence comes from 61 randomized controlled trials (RCTs) with 8386 people. Several different topical NSAIDs were compared, mostly with placebo in the same carrier – so gel with a drug compared to the gel without a drug, for example. Both would be rubbed into the skin so we know that any effect is not just from rubbing. The reviewers were interested in whether people’s pain was reduced by at least half around seven days after starting treatment.

The reviewers conclude that “topical NSAIDs provided good levels of pain relief in acute conditions such as sprains, strains and overuse injuries, probably similar to that provided by oral NSAIDs.” Sheena Derry, a Senior Research Officer at the University of Oxford and lead author of the review, said “this Cochrane Review offers important news to patients and clinicians; out of the topical NSAID options, gel formulations work best and they are a safe alternative to oral drugs.”

Another review by Sheena Derry and colleagues at the Cochrane Pain, Palliative and Supportive Care Group has shown that topical diclofenac solution can provide as effective pain relief for people with knee or hand osteoarthritis as oral diclofenac, but there is no evidence for other chronic painful conditions.  Unsurprisingly, topical diclofenac produced more skin reactions but fewer stomach upsets than oral diclofenac.