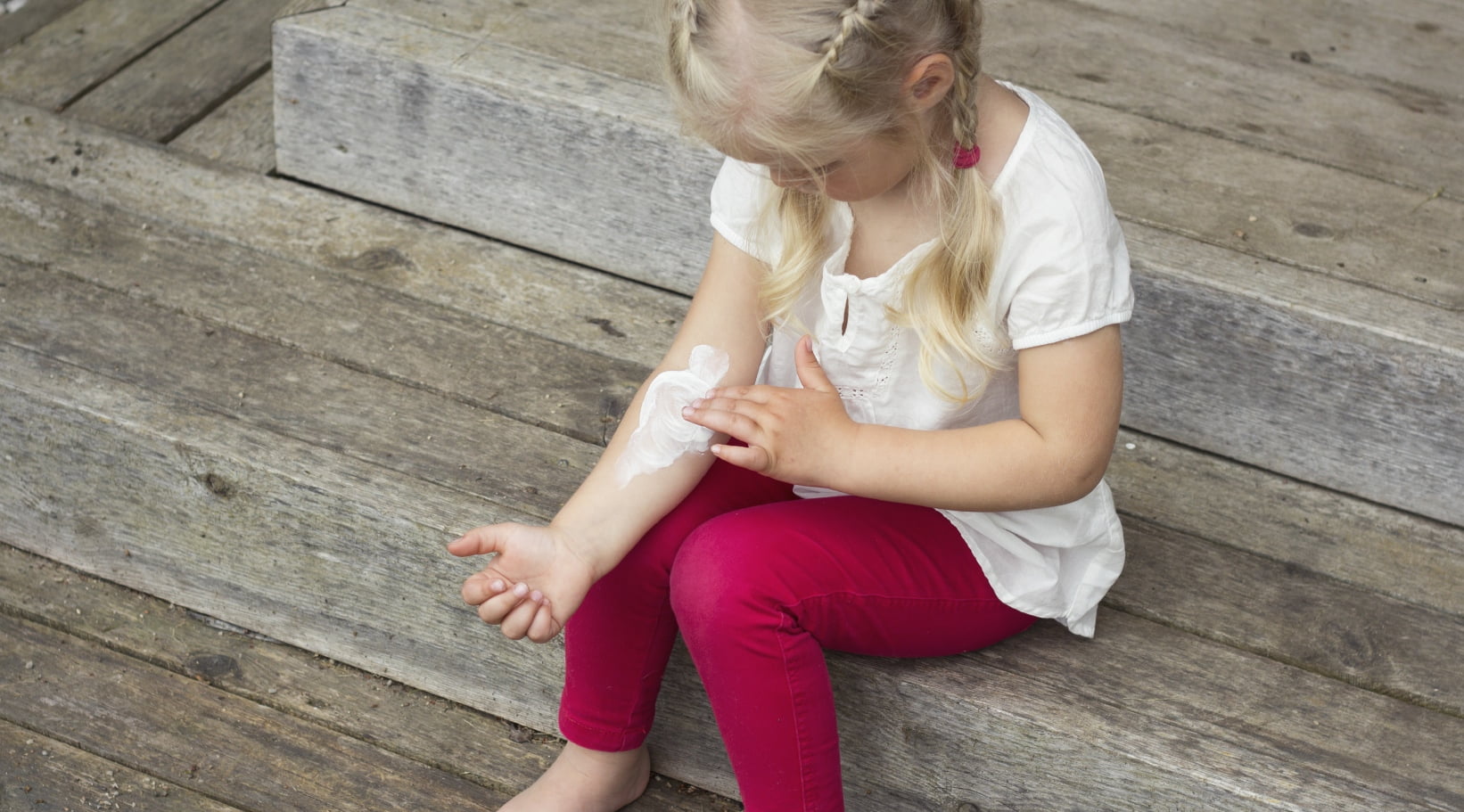 Atopic dermatitis (atopic eczema) is a common skin condition that can have a big impact on the quality of life of both children and adults. I’ve been there, managing it for myself and for my children. We’ve been through wet wraps, preparations to put in the bath and to wash with; we’ve read about animals called Itchy and Scratchy who are supposed to make my child feel better about it all; and of course we’ve been through an awful lot of different creams. There are always two pressing questions, once you get onto medicated stuff, usually steroid creams – does it work and is it safe? Possible side effects, such as skin thinning, are quick to be mentioned.

Is there any evidence to back concerns about the safety of tacrolimus?

A possible alternative to the topical corticosteroids (TCS) which form the mainstay of treating atopic dermatitis is tacrolimus ointment which, along with pimecrolimus, is from a class of drugs called topical calcineurin inhibitors. It comes in two strengths, 0.1% and 0.03%. Newer than corticosteroids, it is important to know about its effectiveness and safety. Concerns have been raised about an increased risk of cancers such as skin cancer and lymphomas, based on the possible risk of absorption into the blood stream, but this is controversial, with no strong supporting evidence.

A Cochrane review has now been updated with the latest evidence from 20 randomized controlled trials with almost 6000 children and adults with moderate to severe atopic dermatitis, comparing topical tacrolimus with other active treatments. Previous research has shown that tacrolimus is better than placebo (a similar preparation without any drug). To find out as much as possible about side effects, the reviewers not only looked at data in the trials but also looked for other types of research, safety letters and industry warnings.

The evidence was of variable quality. The drugs, doses and outcomes varied between studies so it was not always possible to combine the results, which is done whenever possible in a systematic review. There’s good evidence that tacrolimus 0.1% is better than the milder 0.03% preparation and mild TCS. The evidence is less reliable when comparing both strengths of tacrolimus with moderate to potent TCS.

The reviewers say: “Tacrolimus ointment seems to be safe and effective for the treatment of moderate to severe atopic dermatitis in both children and adults.”

Looking ahead to more research on safety

Research was started in 2005 to assess the risk of cancers in children associated with topical tacrolimus ointment use, following a large cohort of children over ten years. The APPLES project will contribute valuable data on the long term safety of topical tacrolimus.

Treating atopic dermatitis: tacrolimus seems to be effective and safe by Sarah Chapman