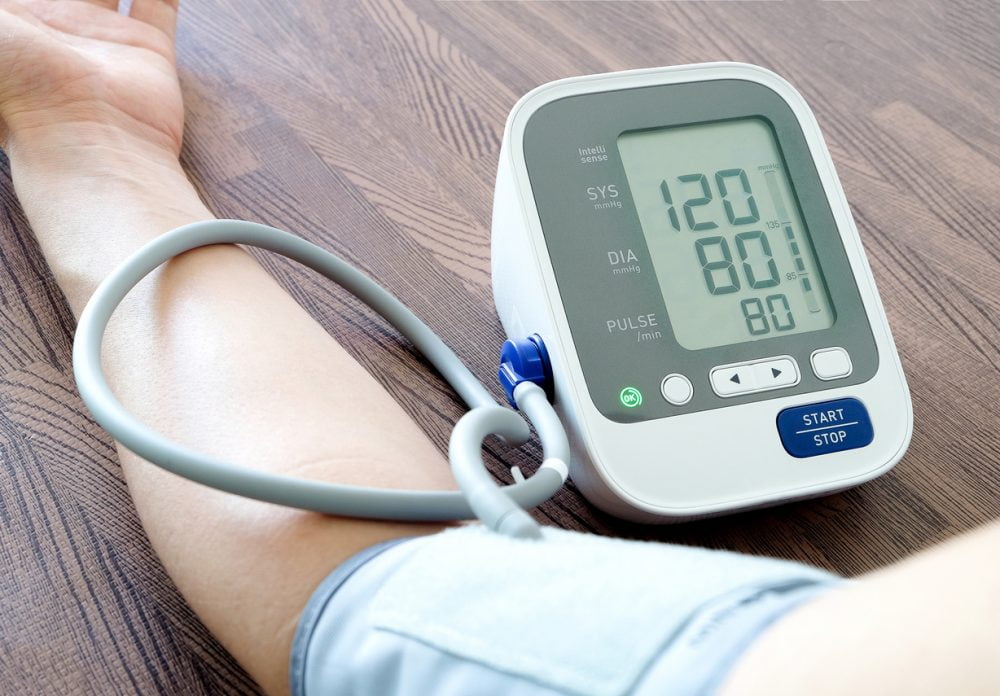 In this blog for people with cardiovascular disease taking treatment for high blood pressure, Robert Walton, a Cochrane UK Senior Fellow in General Practice, looks at the latest Cochrane evidence on what blood pressure targets to aim for, balancing the benefits of treatment against risk of side effects.

These are really important questions but until recently there was very little evidence on which to base your decision. Now there is an updated Cochrane Review that could help you to decide what your blood pressure target should be (Saiz et al. 2020), so you know what goal you need to achieve to reduce the chances of problems in the future.

First let’s have a look at existing recommendations for blood pressure targets and then see where the new review takes us.

A US perspective on blood pressure 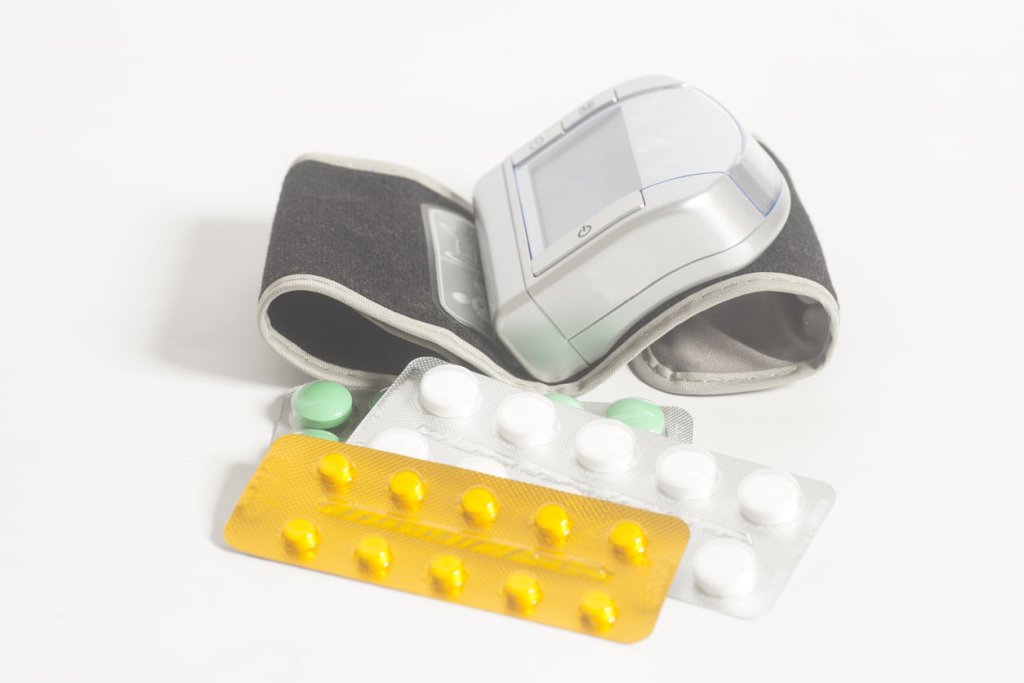 An influential report recently by the American College of Cardiology and American Heart Association reflects the views of some doctors both in the US and in Europe that blood pressure targets are currently set too high (Whelton et al, 2017). Thus experts think that many people would benefit from lower blood pressures than they are currently achieving.

Aiming for lower blood pressure seems to make sense because we know from large studies in different populations that the risk of heart disease and stroke rises steadily as blood pressure increases and, although there has been some debate on the subject, people with the lowest blood pressures generally are at lowest risk (Rapsomaniki et al, 2014).

So does all that apply to people who have already had problems with cardiovascular disease who are taking blood pressure treatment?  Well the new US guidelines presume that it does and suggest that blood pressure should be kept below 130/80.  The publication of this guideline caused a stir since doctors and patients alike begin to wonder how the targets can be achieved.

Are the new guidelines taken up in Europe?

To quote that famous, and oft repeated utterance by General De Gaulle when Britain was trying to join the Common Market “Non!”.  European guidelines on preventing cardiovascular disease, published in 2016, give a general target of 140/90 for blood pressure (Piepoli et al, 2016), which is substantially higher and completely out of step the US recommendations.

What about the guidance in the UK?

De Gaulle was certain that Britain did not belong in Europe and subsequent events may have proved him right.  Whilst he could reasonably say ‘I told you so’, he might be surprised that Brexit Britain is completely in harmony with its European neighbours at least in the matter of blood pressure targets.  The National Institute for Health and Care Excellence (NICE) visited the subject in 2016 and gave a general target for people taking blood pressure lowering medication of 140/90 (NICE 2016).

So where does that leave us?

This Cochrane Review, updated in September 2020, looks specifically at whether risk of death is lower in people with cardiovascular disease who achieve lower blood pressure targets. In this review the target blood pressure was 135/85 or less.  The review went on to assess the risk of unwanted effects from blood pressure treatment by looking at the number of people who dropped out of trials because of drug side effects.

Interestingly there was probably little or no difference in risk of death in people in the lower blood pressure target group compared to those in the standard target group. We can’t be certain about the risks of unwanted effects as the evidence was limited.

Several trials are in progress that will give us more information on this important issue:

However, based on the best evidence to date, the choice of blood pressure targets seems straightforward – perhaps we are best advised to stay closely aligned with our European neighbours!

Robert Walton has nothing to disclose.

Editor’s note: blog updated September 2020 as the review ‘Blood pressure targets for the treatment of people with hypertension and cardiovascular disease’ was updated, with conclusions unchanged.

Blood pressure targets – how low can you get? by Robert Walton