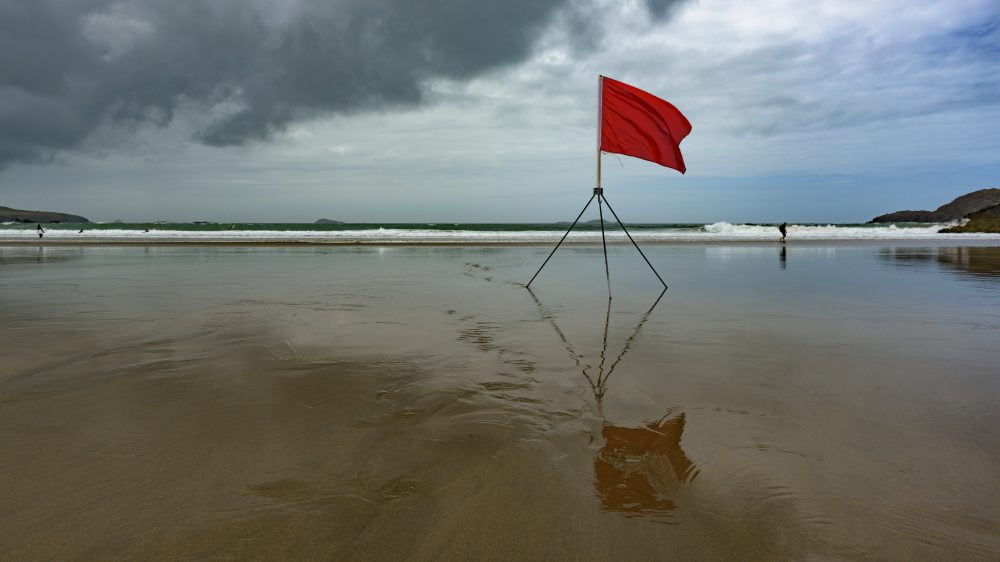 Twenty four summers ago I asked David Mostyn to design a logo to illustrate the objectives of the soon-to-be-opened Cochrane Centre. He did a good job: the circle reflects global objectives and international collaboration; the mirror image ‘Cs’ stood for the Cochrane Centre (and, a year later, the Cochrane Collaboration); the horizontal and vertical lines show the results of some early randomised trials assessing the effects of prenatal corticosteroids on the likelihood of early neonatal mortality; and the diamond is a statistical summary of the information derived from the individual studies above it. As prenatal corticosteroids were not in widespread use at the time, the logo illustrated the human costs that can result from failure to prepare systematic, up-to-date reviews of controlled trials of health care.

The story of prenatal corticosteroids has been documented in a Wellcome Trust Witness Seminar: among other contributions, Patricia Crowley, an Irish obstetrician, described her initial systematic reviews of controlled trials of prenatal corticosteroids, and I described how the Cochrane logo came to be designed. At the inaugural Cochrane Colloquium in 1993, Andrew Herxheimer presented the directors of the four Cochrane Centres and their administrator colleagues with wrist watches with faces based on the Cochrane logo (mine is still going strong). 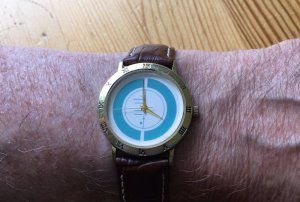 This widespread consensus was challenged in 2014 when Kishwar Azad and Anthony Costello fired a warning shot in a Lancet commentary (4) entitled ‘Extreme caution is needed before scale-up of antenatal corticosteroids to reduce preterm deaths in low-income settings.’ They warned about the dangers of using steroids without adequate ‘level 2’ neonatal care, and referred to alarming evidence in populations in which the prevalence of malnutrition and the risk of sepsis are high and access to antibiotics is low.

The ‘alarming evidence’ to which Azad and Costello referred was published in The Lancet on 14 February 2015. Fernando Althabe and his many colleagues published a large randomised cluster trial done to assess the effects of a multi-faceted intervention designed to increase the use of prenatal corticosteroids at all levels of health care in low-income and middle–income countries. The results did not endorse the message that had been conveyed in the Cochrane logo and in the 2006 version of the relevant Cochrane Review (2). Instead, the new study estimated that for every 1000 women exposed to the steroid use scale up strategy, there was an excess of 3.5 neonatal deaths and increased maternal infection (6), and secondary analysis suggests that this increased mortality was attributable to differential exposure to prenatal steroids (7). 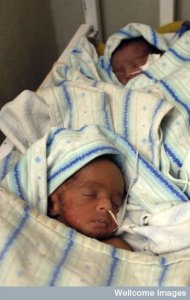 WHO has also sponsored a new trial comparing steroids with placebo in women at high risk of preterm birth between 26 and 33 weeks gestation in level 2 hospitals in low-income and middle-income countries (Fernando Althabe, personal communication). It will clearly be important for the updated Cochrane review to refer to this study.

To ensure that every neonate who might benefit from antenatal corticosteroids does, great urgency is now needed to clarify in which neonates these drugs will be beneficial. Antenatal corticosteroids might have no role in settings of high-infective morbidity, alternatively it could be that for these drugs to be beneficial they need to be given in conjunction with antibiotics and other infection control measures. (8)

In 2015, Yves Lacasse and his colleagues in the Cochrane Airways Group declared that their review of the effects of pulmonary rehabilitation in chronic obstructive pulmonary disease was closed because the results, based on 65 controlled trials, had become ‘stable’ (10): further updating was highly unlikely to modify its relevance for the foreseeable future (measured in years rather than months). Their review thus would now seem to provide a solid basis for informing practice and policy, and for challenging any proposals to do yet more trials addressing the same question as likely to be unethical and a waste of precious resources (www.ebrnetwork.org).