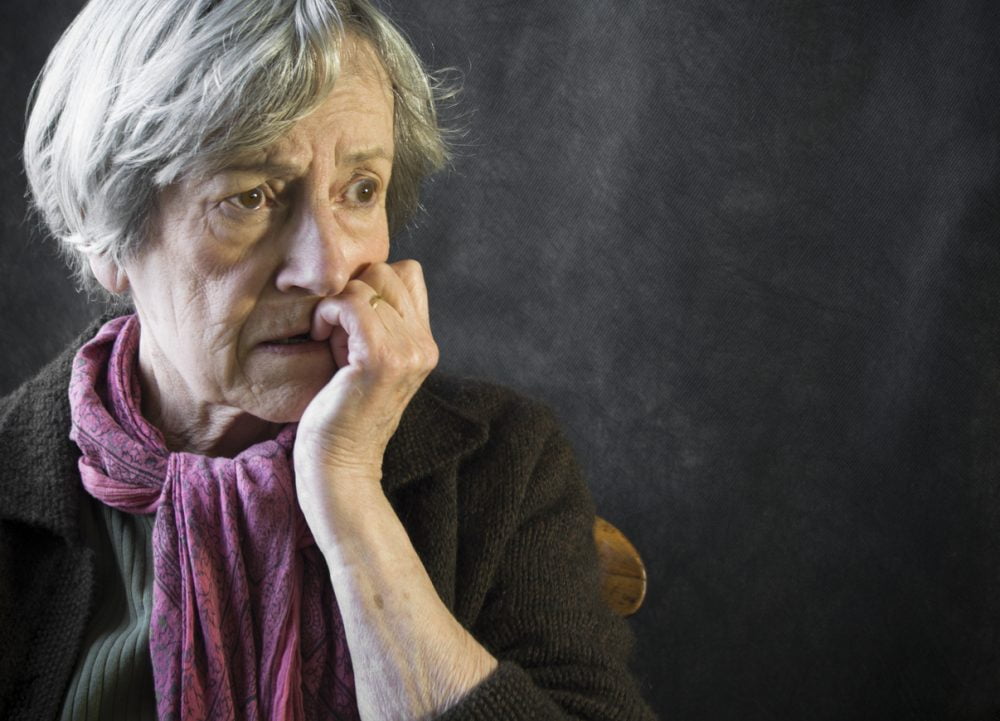 “I’ve learned from preparing for this blog that the number of people aged 65+ living in long term care did not rise between the last two censuses (2001-2011). However, the age profile has swung towards more people aged 85+ in such establishments.  The authors of a Cochrane systematic review on preventing delirium in older people in institutional long-term care found only one new study to add to the two included in the previous review five years ago. That’s three studies to underpin management of nearly 300,000 residents with a current overall prevalence of delirium of about 15%, (and double that in people with dementia). It came as no surprise that rationalizing drugs probably had a beneficial effect, and a multidimensional educational (feasibility) study seemed to have some benefits, too. There remains much work to be done, but there is some light on the horizon”.

Why this topic is important

I’m sure that anyone drawn to look at this blog will be only too well aware that delirium (the temporary disturbance of attention, concentration, cognition, or any combination) is a major problem in older, frail people, especially if they have a dementia illness. Major, both in the sense of common (with an estimated overall prevalence of about 14% in long term care residents, and 33% in those with dementia [i]), and also in terms of the dramatic negative impact on the patient who experiences delirium, and their family caregivers [ii]. 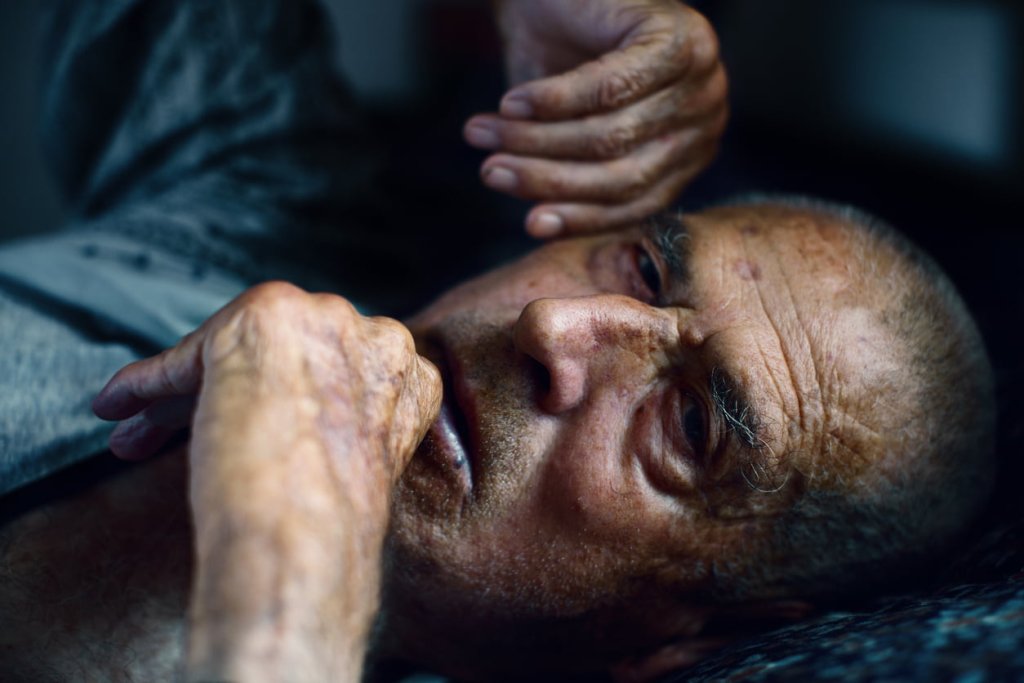 Delirium (the temporary disturbance of attention, concentration, cognition, or any combination) is a major problem in older, frail people.

Any health care practitioner working in hospital (or having had an older relative or friend admitted there) will be very familiar with the frequency of delirium among in-patients – up to 60% of frail older patients have delirium [iii]- and especially if  cognitively impaired or on multiple medications (especially anticholinergic or psychoactive ones).  Its importance in this context is confirmed by the fact that 39 randomised controlled trials, involving some 16,000 patients, were identified in a Cochrane systematic review of interventions for preventing delirium in hospitalised non-ICU hospital patients in 2016 [iv].  These data mean that we have begun to build some evidence-based ideas about how to prevent, identify and manage delirium [v].

When one considers that nearly 300,000 people aged at least 65 live in care homes, it’s not hard to imagine that delirium would be a common problem here. Although that number hardly increased between the 2001 and 2011 censuses despite the overall population aged 65+ having increased by 10%, it suggests that maybe this older segment of the population is becoming healthier overall, but those in care facilities are becoming more vulnerable [vi].  That said, the proportion aged over 85 and not in residential care increased by nearly a quarter, while the same group in care homes – the target group for this research review – only increased by about 5% (and the female to male ratio fell from 3.3 : 1 in 2001, to 2.8 : 1 in 2011).  However, that’s still a lot of people in long term care in the UK alone (some 172,000), never mind the rest of Europe and North America.

What the evidence base consisted of

Knowing delirium’s target audience, its risk factors, and its impact – if only financial, never mind human – you’d think this would be a high priority area for research in order to manage the problem and minimize its impact, as far as possible.  Well, think again.  This Cochrane systematic review sets out in great detail the process for identifying all the relevant, well designed and implemented research (randomised controlled trials – usually accepted as the gold standard for biomedical research) in this area of delirium prevention in institutional long term care [vii].

How many trials, and involving how many patients, were there?

In chronological order the three trials are:

The first two were included in the previous version of this review, published in 2014.  In the intervening period the third trial has reported.

What the studies showed

The simple answer is, for all that effort in doing the trials and systematically assessing their content, not that much.

a) New cases of delirium during study

Only studies 1 & 3 reported on this, and neither showed any certain obvious effect.

What do we make of all this?

Firstly, it is frustrating to see so little research in such an important area.

Although overall numbers of people aged 65+ in care homes may not have risen between the last two censuses, there is no doubt (both from the ONS data on age structure, and also from clinical experience) that those residents are generally older, frailer, and with more complex disease profiles – and many with dementia, the major risk factor for delirium.  It is a shame that there is no concerted research strategy to optimise care for among our most vulnerable citizens, most of whom have contributed to society in many ways and over many decades. Even at the most basic pragmatic level – i.e. finance – with the current staffing pressures on both NHS and adult social care, one would have thought that there would be good incentives to encourage optimising practices to minimise costs, never mind the individual human costs.

Secondly, two of the three trials were very health care professional-centred ones, with little attention to important outcomes for the patients themselves.  The third study used several quality of life instruments (including ones validated in people with dementia, or their carers).  In a condition whose occurrence can be terrifying for the person her/himself to experience, and distressing for friends and relatives to witness, this seems to me a crucial component of any such research.

Thirdly, there are, however, some encouraging signals that interventions are worth doing. 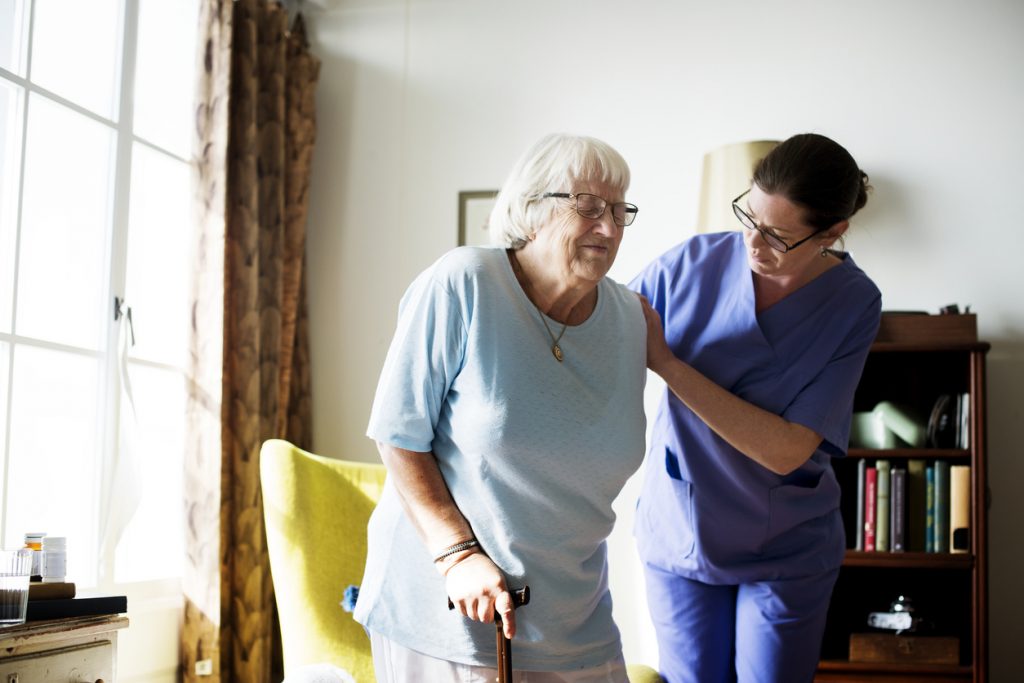 Two of the three trials were very health care professional-centred ones, with little attention to important outcomes for the patients themselves.

Interventions (whether simple binary, or complex multidimensional) to deal with complex psycho-behavioural responses to a variety of precipitants are rarely going to provide strong, clear cut answers, especially if done in small numbers of people over short periods of time.  That said, and despite the preceding two caveats, both the medication review decision support and the multidimensional intervention of the sort that had previously been shown to work in hospital patients yielded some positive results.

On this note, and to be fair, the future is looking slightly more hopeful. Three other trials reported by the authors as potentially eligible for this review were mentioned as being in progress:

Reflections on all this

The exhaustive, and no doubt exhausting, Cochrane review process is explicit, extremely well documented, and freely accessible.  Studies are regularly and rigorously subjected to these punishing structured and objective evaluations through the Cochrane process.  Let us hope that future studies throw some more light on what we can do for our most at risk people, and also let’s hope that the tide is turning in terms of designing studies that are both relevant to the intended people (i.e. have external validity) and are designed and powered to answer the intended questions (i.e. have internal validity).

Join in the conversation on Twitter with Kit @Laconic_doc @CochraneDCIG @CochraneUK or leave a comment on the blog.

You might also be interested in this blog by Kit Byatt and Sarah Chapman on using evidence in decision-making with and for an elderly relative.

Declaration of interest: Dr. Byatt reports other from Wye Valley NHS Trust, outside the submitted work.

Delirium in long term care institutions: can we prevent or minimize it? by Kit Byatt