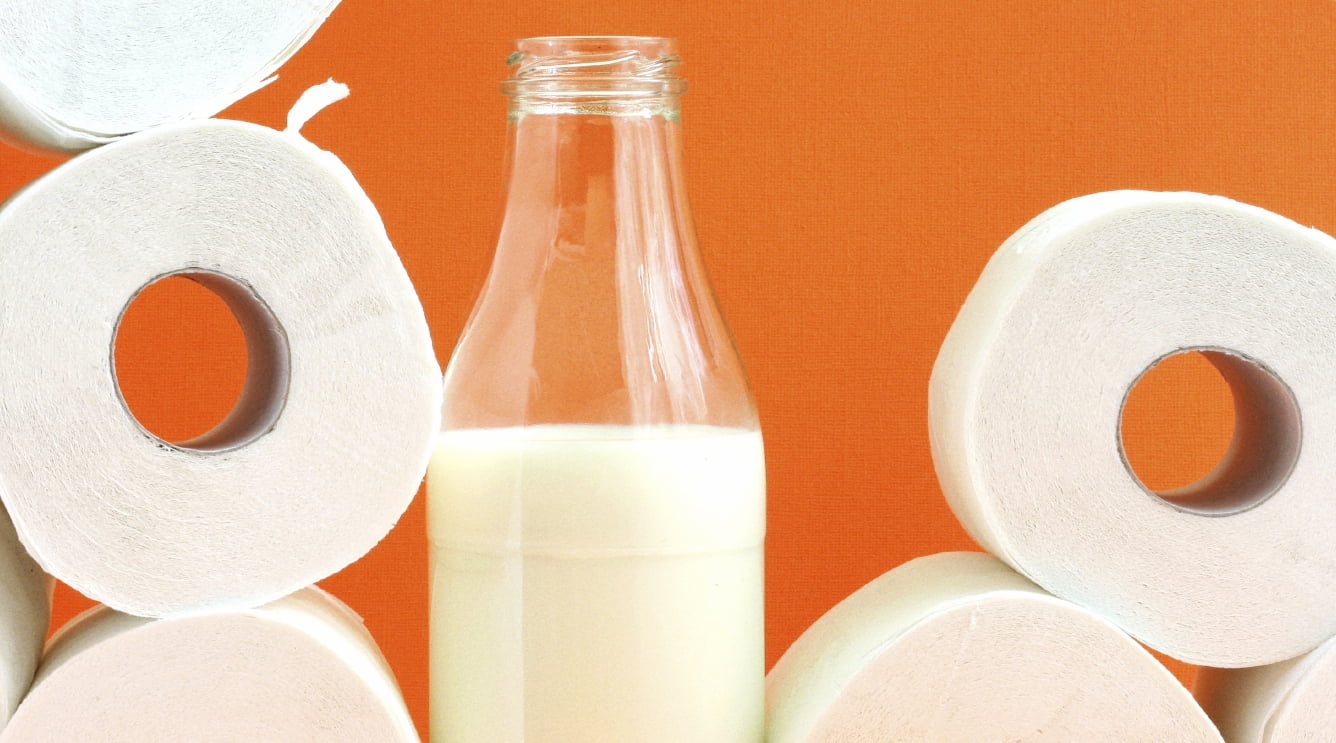 This week sees the publication of Making Sense of Allergies, the latest guide from Sense About Science, which they’ve put together with input from Cochrane and several other organisations. 13 year old Edward Conroy investigated what people know about food allergy and intolerance and writes about it here in this guest blog.

Do you have a food allergy or intolerance? It’s likely that either you or someone you know does. Yet lots of people aren’t sure of the difference between allergy and intolerance and it’s an important one!

My name is Edward Conroy and I have been diagnosed as being firstly lactose intolerant and subsequently dairy intolerant. I have experienced many symptoms of a dairy intolerance and I was not diagnosed until I was 10. Going on school residential, attending children’s’ parties and eating party teas and going out to restaurants for meals are examples of things that posed a real issue and cause for concern for me and my family, as we were unaware of how badly eating dairy products affected me. Three years on from my diagnosis, I wanted to find out how much understanding others have about food allergy and intolerance and to spread awareness in the hope that other people like me don’t have to go through what I did. The opportunity to investigate this came about through an extended school project, where I could choose what I wanted to research. 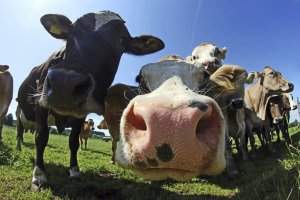 Do you know the difference between allergy and intolerance?

First of all, I looked for information. It can be really hard to know what is reliable and what is rubbish! Making Sense of Allergies is going to be really helpful for people looking for trustworthy information and there are lots of them, with 100 million allergy related searches a year just on Google! Making Sense of Allergies wasn’t published in time for me to use when I was doing my research, but the website I used cited the American Academy of Allergy Asthma & Immunology, so I thought that was a trustworthy source of information. Here are some of the key things I found out.

There’s a lot more information in Making Sense of Allergies and a list of useful resources. They point out that fears and misunderstandings about food intolerance and allergy are causing people to follow unnecessarily restrictive diets, which can be especially problematic for children, while people with a severe allergy may be taking risks. The difference is important because it changes the advice given.

Food allergy vs intolerance: a survey

As part of my project, I did a survey of family and friends to find out who is living with a food allergy or intolerance, or is involved in buying or preparing food for someone who has one; what people understand about the difference between the two and how they manage living with a dietary restriction. 38 people answered the survey.

81% of the people who responded to the survey understand what food intolerance and food allergy are and know the difference, including the 37% who report having one. But this means almost a fifth of the surveyed population do not understand and hold many misconceptions. One respondent said intolerance “is when you can have a food if it’s really well mixed in.” This would make me very concerned about having to eat a meal prepared by this person as I’d be ill if she had ‘mixed in’ any dairy products!

“It’s not as bad as you think – in the last few years supermarkets have really got their act together on the whole free-from stuff. I can eat most things that I want to including bread and pasta and my whole family eat it too as they don’t notice the difference!”

The survey included a list of foods and asked people which contained dairy products. I was really surprised that even some respondents with dairy intolerance didn’t know that there is no dairy in Oreos, peanut butter, buffalo mozzarella cheese or Betty Crocker’s Devil chocolate cake mix! Only 19 out of 38 people got more than half the answers right. This, in my opinion, isn’t good enough because those needing to avoid dairy need to know what contains dairy and/or other substances, or people could be missing out on things to eat just because they simply don’t know!

The majority of surveyed people have learned to control their symptoms through diet rather than take medication to control it. I was given anti-sickness medication to reduce the symptoms associated with lactose intolerance – the tablets were covered in a lactose coating! My GP could not find any such medication that did not contain lactose.

There’s a lot of confusion about food allergies and intolerances and so much information that is unreliable. I learned of another instance of this in Making Sense of Allergies, which highlights the case of a2 milk, successfully marketed in Australasia and now available in the UK. This milk is marketed as an alternative to regular milk for those who are intolerant to A1 protein in milk, but scientific evidence suggests there is no such thing as A1 protein intolerance and no evidence that a2 milk offers any benefit over regular milk! For my project, I produced a guide explaining more about food allergy versus intolerance, which I hoped would benefit my family and friends. Now Making Sense of Allergies can help the population in general to learn about this and other sorts of allergies too.

My name is Edward Conroy, I am 13 years old and I attend The Henry Box School in Witney. I have been diagnosed as being firstly lactose intolerant and subsequently dairy intolerant. I have experienced many symptoms of a dairy intolerance and because I was not diagnosed until I was 10, going on school residential, attending children’s parties and eating party teas and going out to restaurants for meals are examples of things that posed a real issue and cause for concern for me and my family, as we were unaware of how badly eating dairy products affected me. I attend West Oxfordshire Academy of Performing Arts (WOAPA) where I love participating in all 3 theatre disciplines. I am a Scout and I am also about to complete The Duke of Edinburgh Bronze Award. I play the guitar, the piano and the violin and my favourite pastime is gaming – I love my X-Box One!

Food intolerance or allergy: can you make sense of it? by Edward Conroy