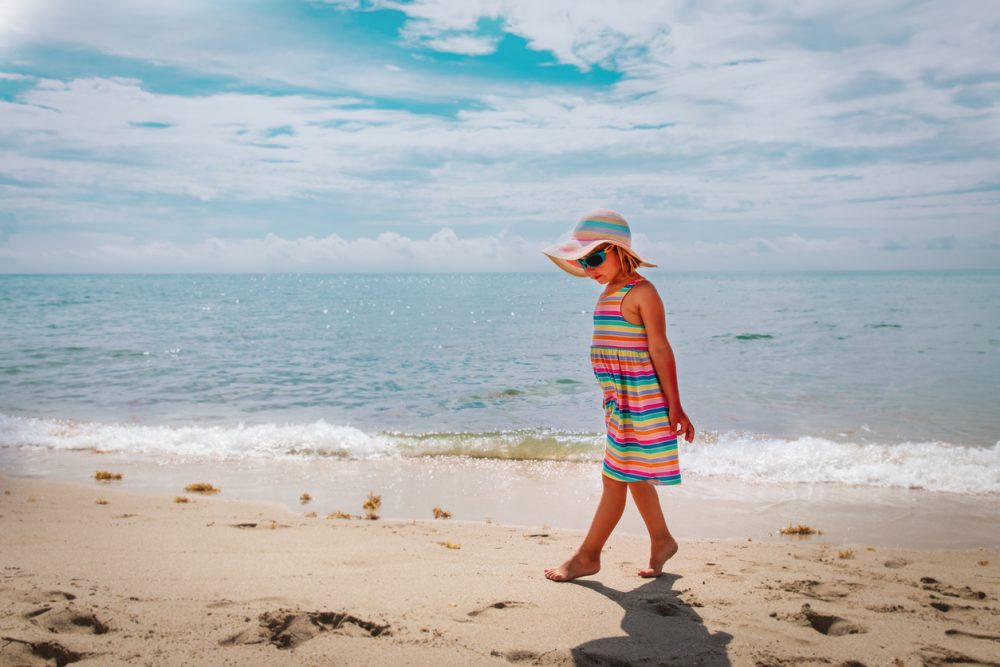 In this blog for parents and health care professionals, Siobhan McCormack, a Paediatric Specialist Registrar, reviews the latest Cochrane evidence on idiopathic toe walking and explores the role of treatment.

Toe walking in children is a cause for concern for parents and health care professionals. The longer-term consequences if idiopathic toe walking is persistent and untreated are unclear, limiting the available evidence to support therapies to improve it. Parents are often keen for any intervention that may help their child. For children with a specific cause, such as a neurological, neuromuscular or orthopaedic impairment, further investigation and treatment can be targeted.  Treatments can vary from physiotherapy techniques and exercises, footwear, insoles, splints and casts to more specialised surgeries or botulinum toxin (BTX) injection to the calf muscles. 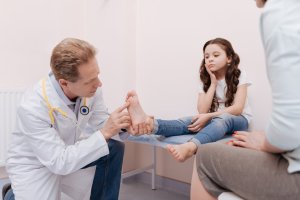 Toe walking in children is a cause for concern for parents and health care professionals.

All interventions are largely aimed at improving restricted ankle movement and can be invasive, intensive and costly and they should be evidence based for the benefit of children, parents and healthcare systems

A Cochrane Review published in October 2019 hoped to examine the effect of conservative and surgical interventions for idiopathic toe walking in children with toe walking for at least six months, primarily on normalisation of gait pattern (children walking on their toes less than half of the time as perceived by their parents), along with exploring improvements in range of movement at the ankle, pain, adverse effects of treatment and recurrence of toe walking.

What was the evidence before the Cochrane Review?

A 2014 non-Cochrane systematic review on treatment for idiopathic toe walking found only one randomised controlled trial, deemed to be at high grade evidence, and 18 observational studies, deemed to be low grade evidence. More than half the studies were retrospective and most incorporated small sample sizes, leading to substantial risk of bias.

Several treatment programmes and varying follow-up periods were described at the time and although it was suggested that preliminary evidence was in favour of a benefit of serial casting, surgery and botulinum toxin (BTX) injection it was felt overall that the quality of the evidence was generally poor.

What did the Cochrane Review find?

Four trials were initially included in the Cochrane review. Two studies examining the use of footwear, splints and exercises with and without BTX injection had insufficient data for analysis and one, examining orthoses, lacked appropriate follow-up data, leaving a single study to use for data extraction.

This study was a randomised, controlled, parallel‐group trial with 47 children that investigated BTX injection followed by serial casting versus casting alone. The review authors found very low certainty evidence for all outcomes.  Both groups of children had improved from baseline at 12 months follow-up with no clear evidence of a difference between intervention arms. There was also little to no evidence of a difference in ankle range of movement or in recurrence of toe walking between the two groups of children.

There was no evidence of a difference in adverse events across the groups and they did not lead to discontinuation of therapy for any child.  Calf pain was reported in two children of the casting-only group and three in the casting-plus-BTX group with three minor skin problems in each.

What is the bottom line?

The Cochrane Review has highlighted a disappointing lack of reliable evidence to inform choices about treatments for idiopathic toe-walking. Very low-certainty evidence for intervention in idiopathic toe walking from a single small study means that the effects of treatment remain uncertain.

This review highlights our unmet need for high-quality, well designed, randomised controlled studies of commonly employed treatments with adequate follow up to guide interventions for children with idiopathic toe walking.

A blinded, randomised controlled trial investigating the effect of physiotherapy techniques including muscle strengthening in children with idiopathic toe walking is ongoing in Brazil and the results of this may add to the current knowledge base. 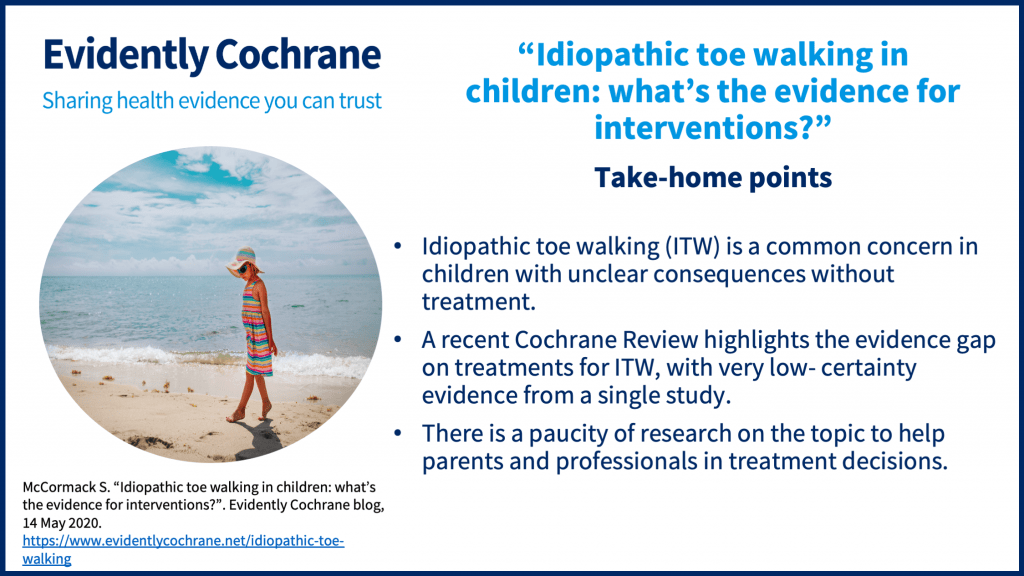 Join in the conversation on Twitter with @siobhanmccorm  @CochraneUK or leave a comment on the blog. Please note, we will not publish comments that link to commercial sites or appear to endorse commercial products.

Siobhan McCormack has nothing to disclose.

Dr Siobhan McCormack is a Specialist Registrar in Paediatrics in Dublin. She graduated from the National University of Ireland, Galway in 2014 and was conferred as a member of the Royal College of Physicians of Ireland in 2017. Siobhan is a member of the Cochrane UK & Ireland Trainees Advisory Group (CUKI TAG). Her research interests include general and developmental paediatrics and child public health. She has a keen interest in best practice application and quality improvement and is a member of the quality workstream for Ireland’s New Children’s Hospital. She is currently completing a Masters in Paediatrics and Child Health at the University of Brighton.

Idiopathic toe walking in children: what’s the evidence for interventions? by Siobhan McCormack