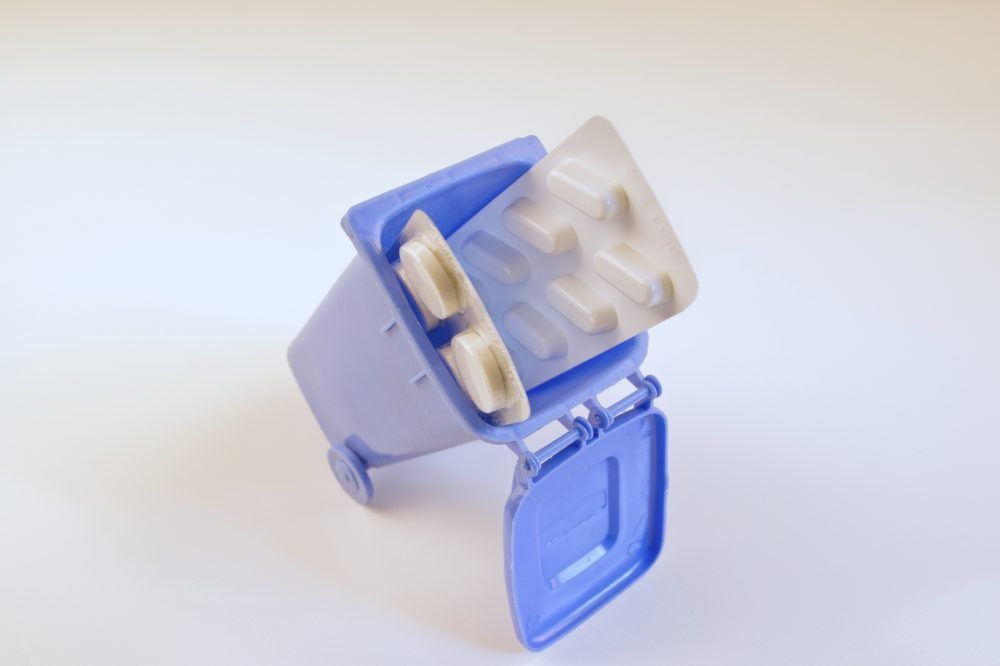 In this guest blog, Andrew Moore, who has authored over 200 systematic reviews, many on pain, lifts the lid on paracetamol. Effective and safe? We are challenged to think again…

People with pain have some very simple demands. They want the pain gone, and they want it gone now. A successful result is one where the pain is reduced by half or more, or where they have no or only mild pain. That result delivers not just on pain, but also improves sleep, depression, quality of life, work, and the ability to get on with life. 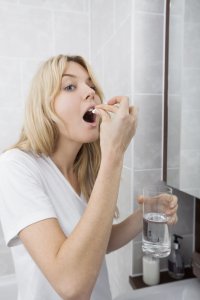 So how does paracetamol stack up against what people with acute back pain want? A Cochrane review is unequivocal – it doesn’t work. Not immediately, not later. At no stage between one and 12 weeks is 4,000 mg daily any better than a placebo. Nor does the review find any evidence that it works in chronic back pain either. The results were heavily dependent on one impeccable, large, randomised trial that described average pain intensity dropping steadily with paracetamol or placebo from over 6/10 points (severe pain) at the start of the trial to 3.7 at week 1 (moderate pain), 2.6 by week 2 (mild pain), and then 1.2 by week 12 (mild pain).

It is really difficult when an almost ubiquitous practice (using paracetamol) meets a distinctly inconvenient truth (it doesn’t work). The high quality of the evidenceThe certainty (or quality) of evidence is the extent to which we can be confident that what the research tells us about a particular treatment effect is likely to be accurate. Concerns about factors such as bias can reduce the certainty of the evidence. Evidence may be of high certainty; moderate certainty; low certainty or very-low certainty.  Cochrane has adopted the GRADE approach (Grading of Recommendations Assessment, Development and Evaluation) for assessing certainty (or quality) of evidence. Find out more here: https://training.cochrane.org/grade-approach More cannot be challenged, so let’s have a quick look for evidence showing that paracetamol is effective in other chronic pain conditions. That’s where the trouble starts – in osteoarthritis, our most recent best evidence indicates a barely significant and tiny benefit of around 3/100 mm over placebo, and a ranking barely above placebo in a network meta-analysis. For chronic neuropathic pain an ongoing Cochrane review reveals a complete lack of any evidence for paracetamol at all. Paracetamol is without effect in cancer pain, and it is the poor relation in acute postoperative pain and migraine.

How safe is paracetamol?

That makes it time to start using our brains. We have probably given up thinking about paracetamol because it is over 50 years old, and we have it drummed into us that ‘at least it is safe’. Well the safety message may not be true either. Emerging evidence provides food for thought.

The bottom line is that paracetamol doesn’t effectively relieve pain but has demonstrable rare but serious adverse events. If it were just a few tablets, then maybe we could ignore it, but it isn’t. Paracetamol consumption is measured not in kilograms, not even tons, but thousands of tons a year. Both public health and ethical questions are being ignored.

Where do we go from here?

It makes best sense to go to the fundamentals of what the evidence in pain tells us. We know:

Back to low back pain

There are no easy answers. We have very limited evidence on back pain. That makes it even more important that when solid evidence comes along – even if it is a solid negative as with paracetamol – we take it on the chin and move on. Too much in the past have we been like the ‘wise’ monkeys – unwilling to see, unwilling to hear, and unwilling to speak about obvious issues right under our noses. Time to look, listen, and open up a new conversation.

How well do over-the-counter painkillers work?

Andrew Moore was the founding editor of Bandolier, an evidence-based journal, in 1994. He has spent 40 years in biomedical research, with over 500 scientific and clinical publications, with contributions to writing systematic reviews and meta-analyses, as well as to methodological improvement. Andrew has written over 200 systematic reviews, many in pain, including around 100 Cochrane reviews. He is the author of a number of books on evidence based medicine and pain.