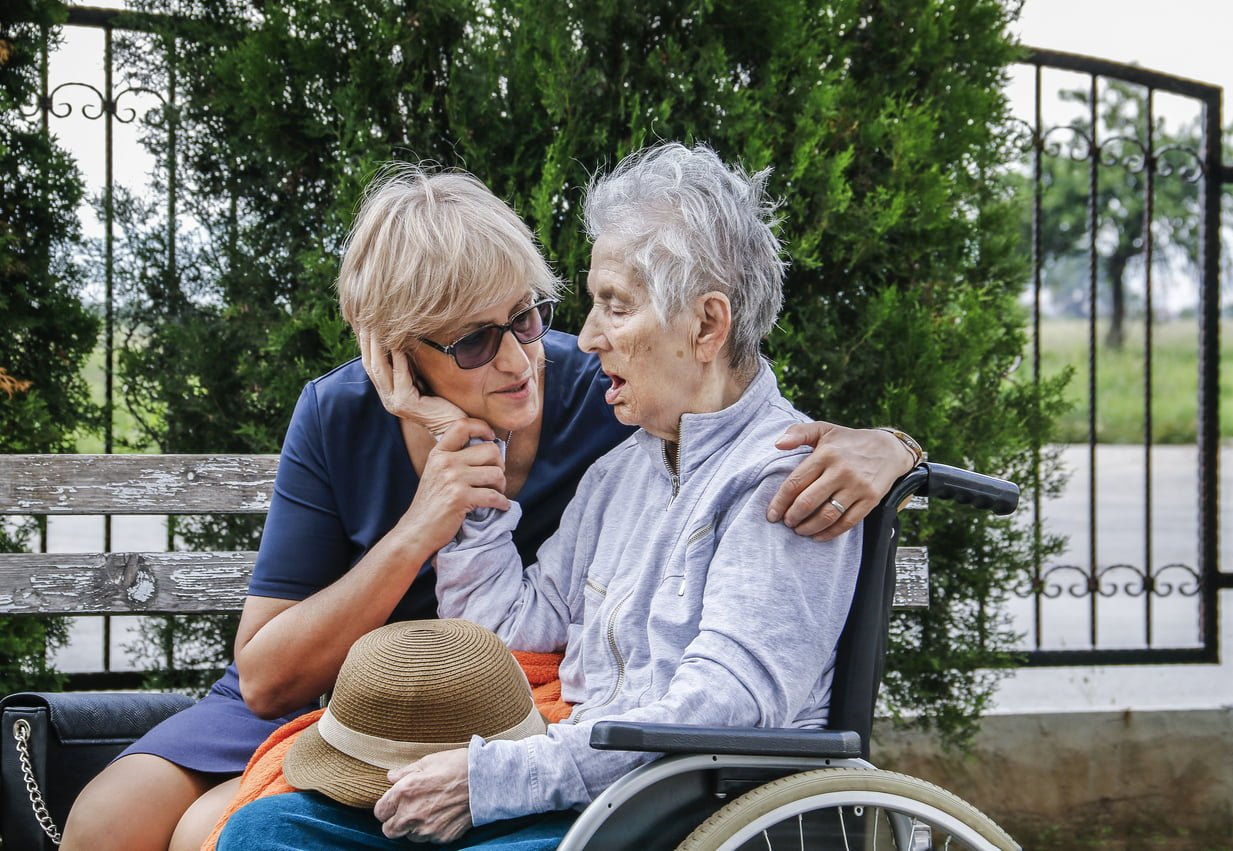 Qualitative researchers Marilyn Kendall and Scott Murray have in the last 20 years interviewed many patient groups dying with cancer, organ failure of lungs, heart, or liver, strokes and frailty. They all tell vivid narratives. In this blog, they reflect on the importance of these accounts for getting to the heart of what matters to people and share some ‘found’ poems that have emerged from their stories.

The voices of patients and family carers can be lost in busy wards, crowded clinics and late-running GP practices, and also in research studies, unless there is time for careful listening to their accounts of their illness experience. Yet these accounts are vital if we are to get to the heart of what matters to people, and thus be able to provide patient-centred care.

Qualitative research has shown its value in this regard, yet even here these accounts can become fragmented and decontextualized, as interview transcripts are broken up into separate quotations to fit within research aims and questions pre-defined by clinicians and researchers.

Stories are no longer unexpected in illness accounts. Patients often clearly feel that they can explain things best via a story, and even in a busy surgery will preface their accounts with, “Well, Doctor, so as you can understand, what happened was …” At the same time a growing interest in narrative, across many disciplines has focused attention on storytelling as a universal human activity and never more so than at difficult times in our lives, such as when we are ill. 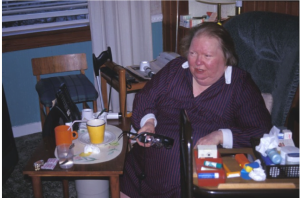 “Listen, I am really trying to tell you something important!”
Photo credit: Scott Murray, with permission from this research participantA person who takes part in a trial, often but not necessarily a patient. More.

Consequently our research group wanted to look again at our interview transcripts, and consider ways to honour their storied form, and what this can teach us about the experience of serious illness. This led us to experiment with transcribing the interview recordings into a poetic form, rather than into blocks of prose. Work in linguistics has suggested that human thought may naturally fall into patterns of verses, and by carefully listening to the stresses on words and the breathing patterns in the interview stories we did indeed find them falling into the rhythms and cadences of natural or “found” poetry. Looking at patient’s and carer’s accounts in this way opened up new insights into their experiences and concerns, and sensitised us to aspects of it that we might otherwise have missed, or misunderstood.

We have since used these poems as teaching aids with medical and nursing students, and other health care professionals. Many found them invaluable in bringing patient experiences to life, and in sensitising them in future consultations to the complexities, nuances, cadences, and emotional toll of patients’ and carers’ experiences of living with serious illness. When we shared the poems with the research participants, they were delighted with them, feeling them to be a strong, and accurate depiction of their experience. “Yes, that’s how it was all right,” one said.

Research has consistently shown that patients and family carers value health care professionals who, despite being busy, make time to listen to, and learn from, their experiences. Transcribing research interviews into this “found” poetry form may be one way to do this, and to find again the voices of experience that were in danger of being lost.

These two poetic extracts come from a studyAn investigation of a healthcare problem. There are different types of studies used to answer research questions, for example randomised controlled trials or observational studies. More of the experiences of people dying from heart failure or lung cancer and a more recent study of the experiences of people with stroke, which we have discussed in our previous blog ‘Living and dying well after stroke’.

Cochrane UK · Mrs N: If You Were A Horse, A Carer’s Story. (Read By Scott Murray)
Transcript:

It was much better,

Just to get him in.

So he went in,

At the beginning of December

And he actually had been having,

Some rather strange turns.

It just seemed to be

He’s been on it

And they are trying

The last time we were in,

And we did try

And I had to phone

Because he was struggling

And she came in

And she said to him,

“Which would you rather have,

The heart out of rhythm,

Or not able to breathe?”

If I’m going to die,

With my heart stopping

They took him in

And he was hooked up to things

To let him home

And he took ill

And he has not really

I got the doctor in

And I was quite disappointed

At the lack of support

And even the nurse

When she came in

What we’re going to do

Do you have a gun

If you were a horse

They would shoot you.

Things feel out of control: a daughter’s experience

I think it’s quite humbling

When you realise that

It doesn’t matter how old

It is quite a shock,

It is doubly a shock.

I suppose then you think

Are the NHS going to really try

To keep her hale and hearty?

The stress from the stroke

I think really has to be

And not encouraging her

Because it’s all a bit rubbish just now,

But we’re trying to get things

And also supporting her sister

Because they’ve lived together

Virtually all of their lives.

So whilst there’s no kind of

She doesn’t have a spouse any more,

There is someone there

That I do need to support as well.

So in amongst all that

I’m having to do stuff at home

And I’m having to keep going to work,

And I’m not giving anything

As much of the attention as I should do

So I think I’m being stretched

Across many different things,

To being in control. 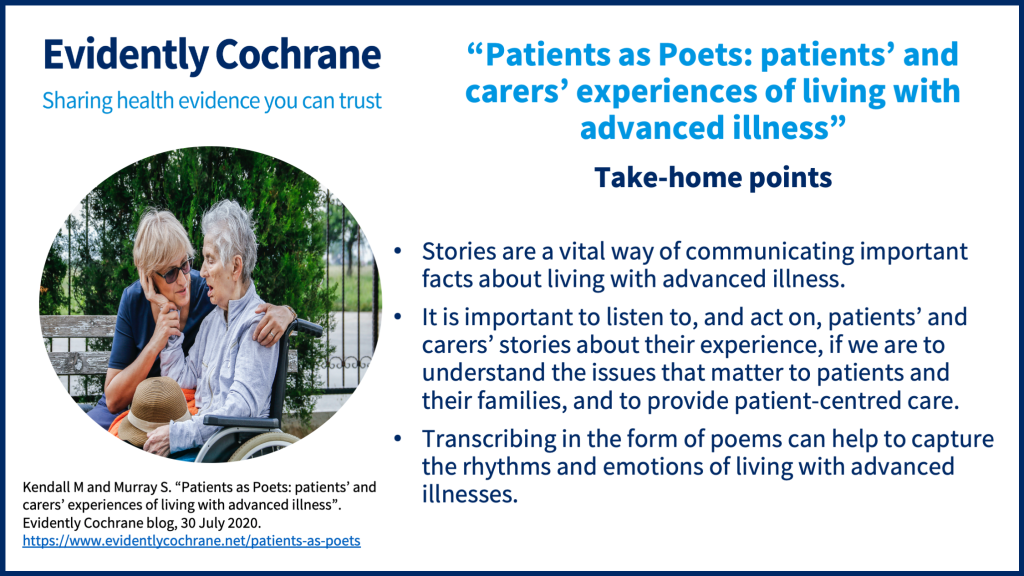 Join in the conversation on Twitter with @CochraneUK, @kendall_marilyn & @scottamurrayed or leave a comment on the blog. Please note, we cannot give medical advice and we will not publish comments that link to commercial sites or appear to endorse commercial products.

Marilyn Kendall and Scott Murray have nothing to disclose. 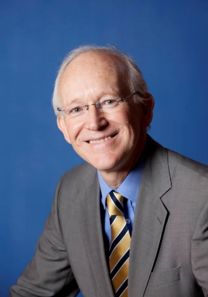 Scott Murray who previously worked as a GP is now Emeritus Professor of Palliative Care at the University of Edinburgh. The Palliative Care Research Group found that people with various serious illnesses had different experiences and needed different types of help and support to live as well as possible. Scott also believes that the family carers of such people, and people working in care homes need much support or they become exhausted.

Patients as Poets: patients’ and carers’ experiences of living with advanced illness by Marilyn Kendall