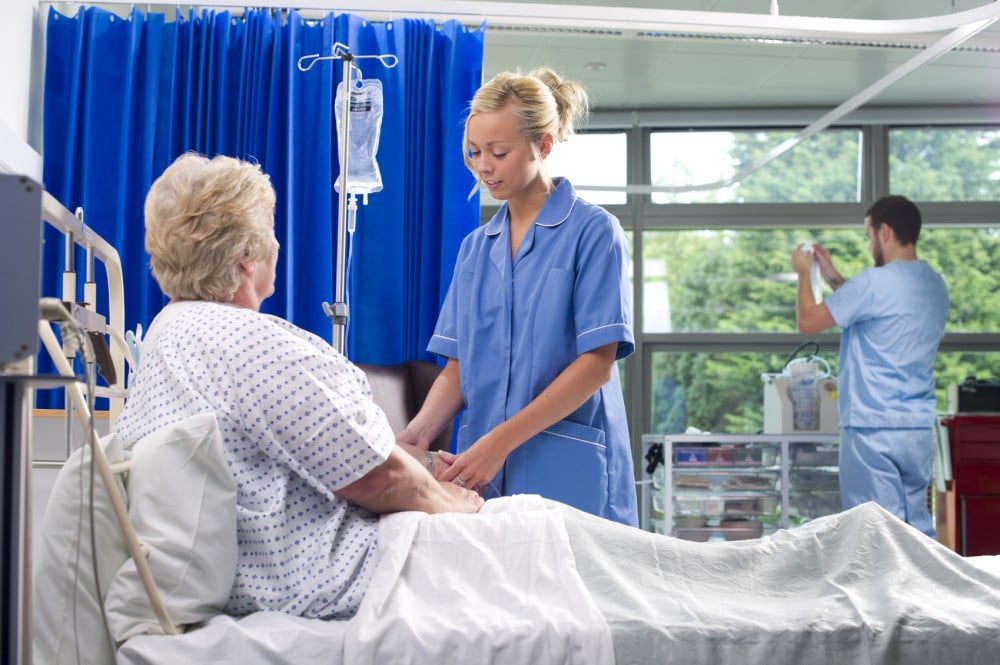 In this first evidence blog in our new series Evidence for Everyday Nursing, I’ve looked at a Cochrane reviewCochrane Reviews are systematic reviews. In systematic reviews we search for and summarize studies that answer a specific research question (e.g. is paracetamol effective and safe for treating back pain?). The studies are identified, assessed, and summarized by using a systematic and predefined approach. They inform recommendations for healthcare and research. More which found no evidence to support routinely replacing peripheral venous catheters. This was then discussed in a #WeNurses tweetchat, summarised in this blog.

Routine can be a dangerous thing. It might be a very good thing to do something routinely, of course, but practices that are so entrenched that no-one questions them might not be the best thing at all.

What do you do when it comes to managing peripheral venous catheters (PVCs)? Change them routinely or only when there are clinical signs that this is necessary, such as blockage, pain, redness, infiltration, swelling, leaking or phlebitis? 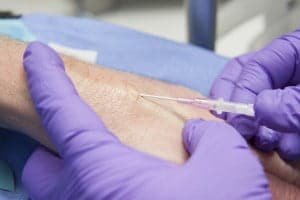 National guidelines used Cochrane evidenceCochrane Reviews are systematic reviews. In systematic reviews we search for and summarize studies that answer a specific research question (e.g. is paracetamol effective and safe for treating back pain?). The studies are identified, assessed, and summarized by using a systematic and predefined approach. They inform recommendations for healthcare and research. More in recommending that peripheral venous catheters are replaced when clinically indicated

The UK’s epic3 National Evidence Based Guidelines recommend that short peripheral catheters should be replaced when clinically indicated, unless the patient is receiving parenteral nutrition peripherally. These guidelines cite the previous version of a Cochrane review, which has recently been updated. There were no new studies to add in 2015.*

How much money could this save the NHS?

It has been calculated that if the clinically-indicated strategy was fully implemented in all NHS hospitals in England, the cost savings would be around £40 million over five years (Tuffaha et al, 2014;NICE, 2016)

What about catheter blockage?

Catheter failure due to blockage was more frequent in the clinically-indicated group, as would be expected – all of them fail eventually, but many last the length of treatmentSomething done with the aim of improving health or relieving suffering. For example, medicines, surgery, psychological and physical therapies, diet and exercise changes. More. The reviewers point out that this outcome isn’t clinically meaningful; it just indicates that they were in place for longer in the clinically-indicated group. As the ‘treatment’ for a blocked catheter is to replace it, taking it out earlier wouldn’t reduce the need for replacement!

The review team planned to compare ‘the number of catheter re-sites per patient’, ‘pain’ and ‘satisfaction’, but these were not reported in the included studies (one small studyAn investigation of a healthcare problem. There are different types of studies used to answer research questions, for example randomised controlled trials or observational studies. More added in 2019 reported on pain and found there may be no difference between groups). Five of the studies were conducted in Australia, one in the UK and one in India (the studies added in the 2019 update of the review were conducted in Brazil and China). The reviewers, though noting that the patients were ‘representative of those usually managed in healthcare,’ said it would be useful to see similar studies from other healthcare systems.

What does this mean for your practice?

The review found no evidence to support routinely changing PVCs. I guest-hosted a #WeNurses tweetchat on  17 November to discuss the evidence and practice. Find out more on the €WeNurses chat archive here and in my blog about the chat here.

*This Cochrane Review was updated again in January 2019 with the addition of two studies and no change to conclusions. You can read it via the links here.

Replacing peripheral venous catheters: have you ditched the routine? by Sarah Chapman is licensed under a Creative Commons Attribution-NoDerivatives 4.0 International License.
Based on a work at http://onlinelibrary.wiley.com/doi/10.1002/14651858.CD007798.pub4/abstract.
Permissions beyond the scope of this license may be available at http://onlinelibrary.wiley.com/doi/10.1002/14651858.CD007798.pub4/abstract.

Images may not be reproduced as they have been purchased from stock.com for Evidently Cochrane

Replacing peripheral venous catheters: have you ditched the routine? by Sarah Chapman