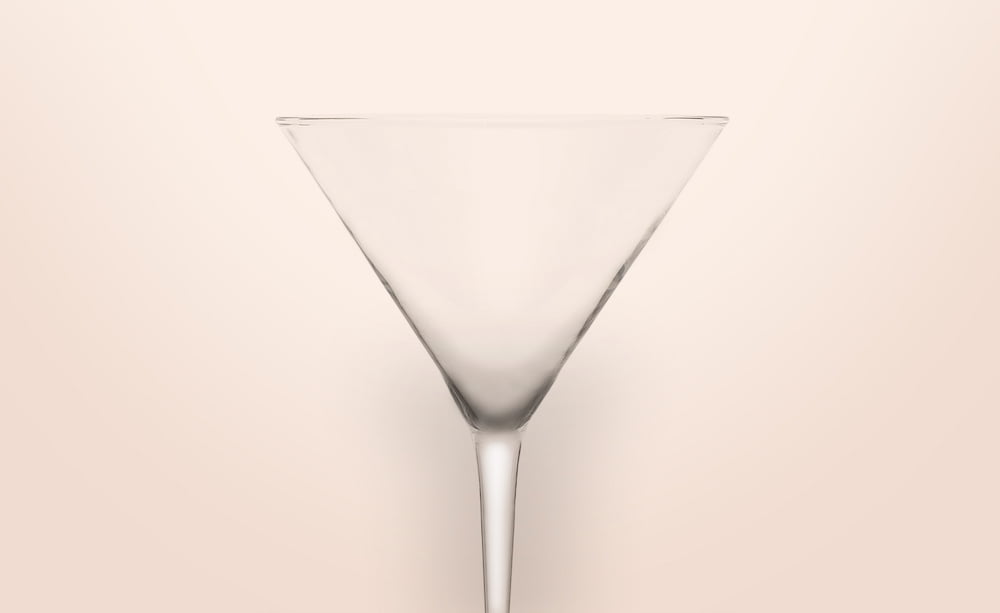 Vaginismus is common. In the UK, it affects 1 in 500 women. In this blog, Cochrane author Tamara Melnik and psychotherapist Oswaldo M. Rodrigues Jnr look at the problems vaginismus can cause, at the poor evidence-base for treatments, and what needs to change. This blog is part of a special series ‘the Problem with Sex’.

Valeria is 29 years old, single, and works in public relations. Valeria has never had penetrative sex, but now dates a man to whom she feels very sexually attracted, and fantasizes about sex with him. She lied to him about being sexually active before. Besides feeling sexual desire, she also feels physically aroused. She has some worries about starting a relationship: the possibility of being penetrated, her previous negative mental images about sex, and difficulties initiating intimate relations. The last time Valeria went on a date with this man they went to a Motel and he pressed her to have penetrative sex with him. The next day he was more caring, saying he only wants to be closer to her.

Valeria also experienced difficulties and pain in undergoing a gynaecological examination. She mentioned to her gynaecologist that her partner said to her that he was tired of being rejected all the time, saying “what’s wrong with me that keeps you from wanting to have a sexual relationship with me?”

So what is it, and what do we know about what might help?

Vaginismus is an involuntary contraction of the vaginal muscles which makes sexual intercourse, and gynaecological examinations, difficult or impossible.  The definition of vaginismus, a genito–pelvic pain/penetration disorder, has recently been expanded in the light of research and now incorporates pain, muscle tension and fear of penetration.

It is one of the more common female sexual problems. Vaginismus can be classified as either primary or secondary. Primary vaginismus occurs when the woman has never been able to have penetrative sex because of the involuntary contraction of her vaginal muscles. Secondary vaginismus occurs when a woman has previously been able to have penetrative sex, but is no longer able to.

What treatments are available?

Experts in human sexuality consider that the ideal treatment for vaginismus must access the complex interplay between the biological, emotional, psychological and relational components of women’s and couples’ lives. Therapeutic approaches include psychosocial interventions, drug treatments (including anti-depressants, anxiolytics, local anaesthetics or botulinum toxin A) and combinations of these. The potential benefits and harms of these treatments should be considered, ideally through evidence from high quality randomized controlled trials (RCTs).

Systematic desensitisation, together with the use of graded dilators, is a behaviour therapy technique often used for the treatment of vaginismus in which deep muscle relaxation and gradually inserting a dilator or finger into the vagina is used to reduce the anxiety and fear associated with penetration.

Anxiolytic medication, such as diazepam, in combination with psychological therapy has been the most commonly used drug treatment. Medication is most often used for women who have not been helped much by psychological therapies alone and have high anxiety levels. Local anaesthetics, such as lidocaine gel, have been proposed as a form of treatment but no RCTs exist. The use of antidepressants (tricyclics or venlafaxine) or anticonvulsants (usually carbamazepine or gabapentin) has been tried, but without much success.

Botulinum toxin, a temporary muscle paralytic, has been recommended in the treatment of vaginismus with the aim of decreasing the hypertonicity of the pelvic floor muscles, but this is an experimental treatment with no evidence from RCTs as yet.

It is agreed that treating vaginismus is difficult. The practical and emotional demands of using exercises and dilators should not be underestimated by professionals, which may result in inadequate provision of support and information in practice. Sex therapists may be an important source of support for women and their partners during treatment and can work with them to improve communication about sex, deepen intimacy between partners and increase sexual satisfaction for both.

This Cochrane Review (1) brings together the best available primary research on treatments for vaginismus, in the hope of providing information for those making choices about treatment for vaginismus. First published in 2001, it has been regularly updated to take account of new research, but there is still very little available.

The Cochrane review included five studies with 282 participants. There were many problems with the research, such as the small number of trials, the differences between them, which meant that we couldn’t combine their results, and poor reporting. This means that we can’t be certain about the effects of interventions for vaginismus.

The main finding indicates that there may be no difference between systematic desensitisation and any of the control interventions, apart from there being more people dropping out of the trials from the groups on the waiting list.  It’s important to mention that some new RCTs were published after the publication of the latest version of this review in 2012; these may be included in the next version of the review and may change its conclusions. An overview on diagnosing and managing vaginismus, published in 2009 (2) that included low-quality evidence (from uncontrolled trials) found that systematic desensitization involving insertion training may be effective.

It is considered good practice for a multidisciplinary team, including a gynaecologist, physical therapist and psychologist/sex therapist, to be involved in the assessment and treatment of people with vaginismus, to address its different dimensions. At the moment, there is a lack of reliable evidence to help women and the professionals working with them make decisions about treatment.

treatment success needs to be redefined in broader terms than penetration

We need well-designed trials of psychological therapies and drug treatments, but we need more than that. If future research is to be useful, it not only needs to be designed, conducted and reported to the highest possible standards, but to redefine treatment success in much broader terms than penetration alone. The majority of trials have defined the main outcome as the ability to achieve vaginal penetration through sexual intercourse. While penetration may be a desirable outcome, if it is not accompanied by the couple’s satisfaction and pleasurable feelings, then treatment effectiveness is questionable. Besides that, further research is needed to ascertain whether similar treatment strategies are applicable to women from different socio-cultural groups.

Some new clinical trials on vaginismus consider outcomes such as coital frequency, symptoms of vaginismus, and coital pain at short term (3 months) and long term (more than 12 months). The researchers investigated if the changes were mediated by the extent to which the women expected penetration to be painful (3). A recent clinical trial published in 2017 evaluated the efficacy of an internet-based guided self-help intervention for vaginismus as a possible new treatment (4).

Finally, it is important that women with vaginismus are well informed about treatment choices. Embarrassment and shame  may cause them to delay looking for professional help, yet early identification of the problem may reduce treatment time as well as the emotional and financial costs of treatment.

Tamara Melnik and Oswaldo M. Rodrigues Jnr have no conflict of interest to disclose.

This blog is one of a special series on #theproblemwithsex. Join the conversation on Twitter with @CochraneUK

Tamara Melnik, Ph.D Researcher, Methologist and Professor of Internal Medicine and Evidence-Based Medicine at the Universidade Federal de São Paulo (Unifesp) and Brazilian Cochrane Center. Clinical Psychologist with emphasis in Human Sexualty and Mental disorders. First author and co-author of Cochrane reviews . In 2011 published Evidence Based Psychology a pioneer book written , including some of the most renowned mental health specialists of Brazil. Each chapter presents the main findings of a systematic review on the effectiveness of psychological interventions for the treatment of mental problems, followed by comments by one or more specialists in the field.Oswaldo Martins Rodrigues Junior, Master in Social Psychology (PUCSP), is Director and Psychotherapist of Instituto Paulista de Sexualidade www.inpasex.com.br and a specialist in Sex Therapy recognized by FLASSES – Latin American Federation of societies of Sexology and Sex Education