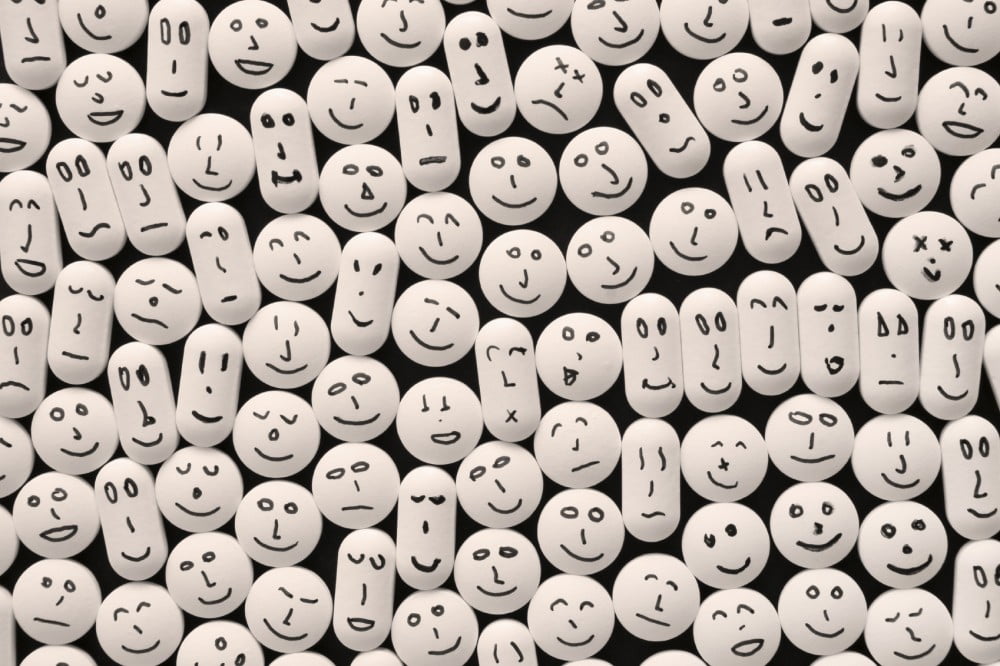 After any sort of operation, most people are going to have some pain, right? No problem, you say, that’s what painkillers are for. But which? There’s an array of painkillers available but it’s important to know which are most likely to work and least likely to harm us.

The Cochrane Pain, Palliative and Supportive Care Group (PaPaS) has brought together evidence from all the relevant Cochrane reviews in two overviews, one on how effective single dose oral painkillers are for adults in acute pain after surgery and another on how safe.

Investigating which painkillers give the best pain relief 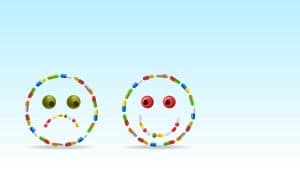 From the 39 Cochrane reviews of oral painkillers, which involved around 50,000 people in 450 studies, the team found reliable evidence on the effectiveness of 53 pairs of drug and dose in all types of surgery. They also found that for some medicines the evidence is unreliable or lacking, which is also important to know.

The effectiveness of the drugs was assessed by the number of people who had at least half the maximum possible pain relief, compared with placebo (dummy pill), expressed as the ‘number needed to treat’ (NNT). The NNT is an estimate of how many people need to have the treatment for one person to have a good outcome. The lower the NNT, the more effective the painkiller is considered to be. This can be helpful when considering treatment options. How long pain relief lasted was also reported.

For the detail of all the drugs investigated you’ll need to go to the full overview, but here are some key points:

Which are most and least likely to cause adverse events?

Evidence from around 35,000 people in 350 studies provides evidence on adverse events (unwanted effects). The PaPaS team notes that most people in the studies had wisdom teeth removed, were relatively young and fit, and likely to take painkillers only occasionally. Adverse events may be different in people who are less well, older, or who take painkillers for several days or longer. They also tell us that patient diaries recorded more adverse events than other methods of collecting this information, but that “meta-analysis should provide good information on relative increases or decreases compared with placebo”.

There is reliable evidence about the effectiveness of a large number of drugs for acute pain. Simple drug combinations and fast acting formulations can give good pain relief at relatively low doses and serious adverse events are rare. It should be remembered that even the most effective painkiller won’t work for some people but that a different one might!

Which painkillers are best for acute pain after surgery? by Sarah Chapman is licensed under a Creative Commons Attribution-NoDerivatives 4.0 International License.
Based on a work at http://onlinelibrary.wiley.com/doi/10.1002/14651858.CD008659.pub3/abstract.
Permissions beyond the scope of this license may be available at http://onlinelibrary.wiley.com/doi/10.1002/14651858.CD011407.pub2/abstract. Images are not available for re-use as they have been purchased from istock.com for Evidently Cochrane

Which painkillers are best for acute pain after surgery? by Sarah Chapman