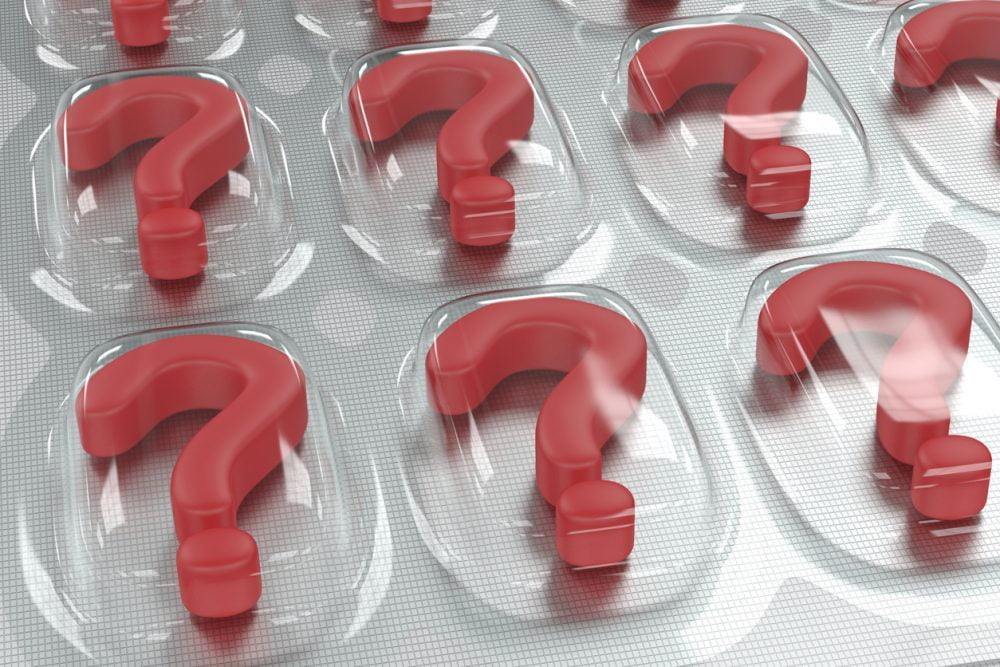 In this blog for our dementia series #dementiaspotlight, care home nurse Helen Cowan reflects on Cochrane evidence on rivastigmine and the use of this drug in practice.

In 1997 the Verve famously sang, “The drugs don’t work – they just make you worse”. When it comes to dementia drugs, I often find myself thinking the same thing.

I’ve researched rivastigmine for Readers Digest (Cowan, 2015), I’ve studied drugs for dementia under world expert Professor David Smith, and I work in a care home where the ‘rivastigmine ritual’ is part of my morning drug round. In the face of such aggressive brain shrinkage in Alzheimer’s, are dementia drugs offering too little, too late? Are they a band aid solution, designed to give the illusion of doing something to help? Are they helping to preserve the client’s cognitive function – or do they just make the nurse feel better? Could they actually cause more harm than good in some cases? 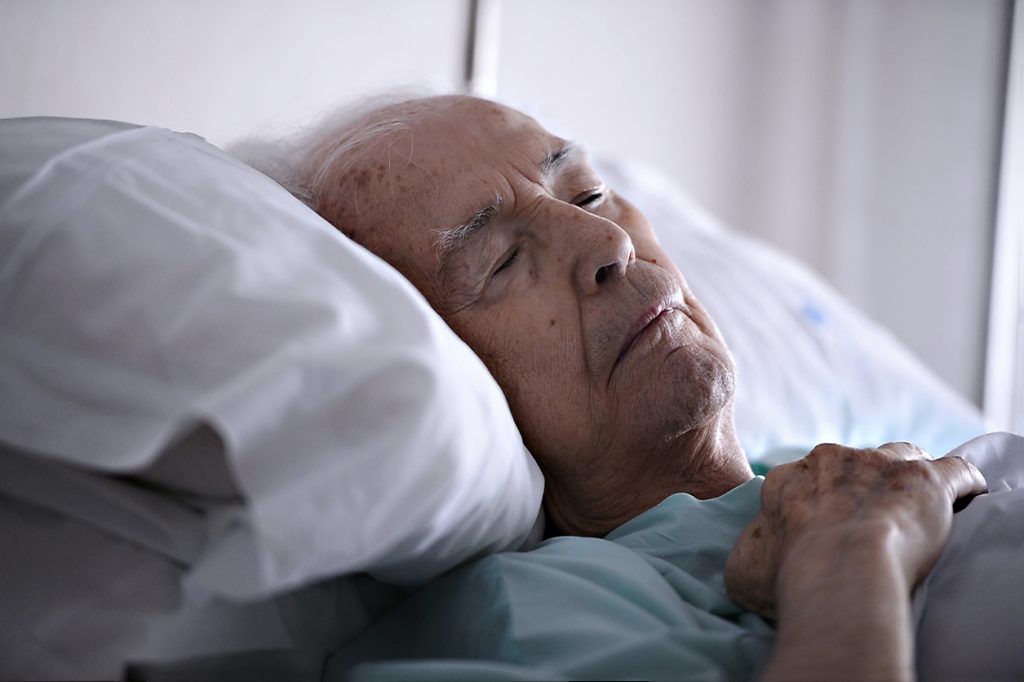 The ‘rivastigmine ritual’ is part of the morning drug round, but does it offer too little too late?

I’ve cared for Cyril for 5 years in the care home. As far as I can see, his loss of memory is almost complete. He’s unaware of familiar objects or surroundings, often looking straight through people without a flicker of recognition; loss of speech, continence, mobility and swallow have followed. The TV presenter Fiona Philips recalls a similar agonising decline in her mother as she succumbed to Alzheimer’s, describing how, in the final stages, her mother “spent whole chunks of time just sitting and staring ahead, only able to give out a series of sounds”.

Yet Cyril continues to receive his daily rivastigmine patch. It must be an odd experience for him, as I gingerly peer under the collar of his shirt, seeking yesterday’s patch to remove before labelling today’s patch with the date and applying it to the opposite shoulder. Does the rivastigmine ritual make Cyril feel like a supermarket product being repriced for faster sale as he approaches his sell-by date?

Eileen takes rivastigmine by mouth – though she often doesn’t take it. She views me with suspicion, clenching her teeth and turning her cheek.

It could be that rivastigmine is helpful in the early stages of dementia, but that there comes a point when its harms outweigh its benefits. That there may come a time to draw a line in pharmacotherapy is not an unusual idea in medicine. I recently attended a lecture by cardiologist Dr Aseem Malhotra. He suggested that statin therapy might cease to be useful after the age of 65, perhaps because LDL cholesterol is actually beneficial in the older patient (Ravnskov et al, 2016). We talk about weaning at the start of life: could it be applicable in a different way when you are much older?

Listed possible harms of rivastigmine include loss of appetite, feeling sleepy, urinary incontinence, hallucinations and falling, as well as increased signs of Parkinson’s such as tremor or stiffness: a woeful list of side effects, particularly in the frail elderly. Cyril had a complex mental health history before he even started rivastigmine (he’d had a mental breakdown as a young man, and later diagnoses of schizophrenia and possible Parkinson’s). Recently he’s been hallucinating, hitting out at imaginary objects in the air. I asked whether it could be the rivastigmine; the doctor doubled the dose.

Concerned by such conundrums, I turned to the Cochrane Library to learn about rivastigmine. 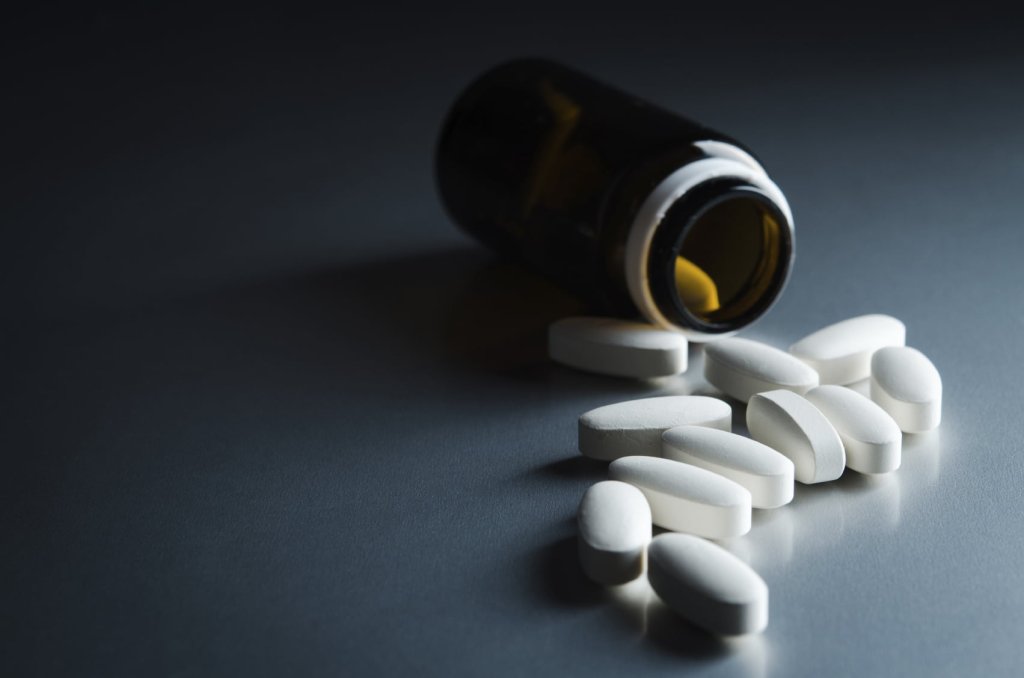 Rivastigmine is associated with a long list of harms including loss of appetite, urinary incontinence and hallucinations

Opening the 2015 Cochrane review into the efficacy and safety of Rivastigmine for Alzheimer’s disease (Birks et al, 2015), I was intrigued as to how outcomes would be measured. For some drugs, it’s easy to measure efficacy: the anti-hypertensive effect of a beta blocker or the analgesic effect of an opioid can be demonstrated with a blood pressure reading or a pain score, but measuring behavioural and cognitive effects is more difficult. (A well-known exception is the drug that featured in the film adaptation of Oliver Sacks’ book ‘Awakenings’: it ‘brought back to life’ those patients afflicted by a strange sleeping sickness after a brain infection (Sacks, 1976).) Rivastigmine was unlikely to be in this category.

More subtle ways would be needed to test rivastigmine; questionnaires and psychometric tests were used aplenty. For cognitive effects, the Alzheimer’s Disease Assessment Scale (ADAS-Cog), the Mini-Mental State Examination (MMSE), the Severe Impairment Battery (SIB) questionnaire were among those used; for behavioural effects, tools included the Cohen-Mansfield Agitation Inventory (Cohen-Mansfield, 1995) (commonly used in nursing homes to assess agitation). Clinicians were also asked to give a ‘global rating’ of patients’ change in function after receiving rivastigmine. I’ve done that with Cyril, and I’ve seen total decline. But these patients were different: of the seven trials included in the final analysis (n=3450), six recruited patients with mild to moderate dementia – could rivastigmine provide a rescue in this cohort?

I was impressed by the amount and quality of data available to the Cochrane reviewers; the reviewers themselves assessed the quality of the evidenceThe certainty (or quality) of evidence is the extent to which we can be confident that what the research tells us about a particular treatment effect is likely to be accurate. Concerns about factors such as bias can reduce the certainty of the evidence. Evidence may be of high certainty; moderate certainty; low certainty or very-low certainty.  Cochrane has adopted the GRADE approach (Grading of Recommendations Assessment, Development and Evaluation) for assessing certainty (or quality) of evidence. Find out more here: https://training.cochrane.org/grade-approach More according to GRADE and found it to be moderate, which means that we can be moderately certain about the results.

The numbers were impressive: seven unconfounded, double-blind, randomised, controlled trials (comprising a total of 3450 patients); the data was at low risk of bias for randomisation and allocation; all dementia included was of the Alzheimer’s type; pills, patches and placebo were compared in various combinations; all trials assessed rivastigmine use for at least 12 weeks – a useful time period since rivastigmine use can be associated with a 12 week titration period as patients develop tolerance and minimise adverse events such as nausea.

And rivastigmine seemed to really work; pills and patches showed promise for the Alzheimer’s patient. Cognitive function was increased; global impression improved. After analysis of 6 studies (n=3232), for example, the ADAS-cog score was 1.79 lower in the rivastigmine group compared to placebo, a lower score indicating improvement.

Rivastigmine is known to work by enhancing cholinergic transmission in the brain, by means of delaying the breakdown of acetylcholine in the synaptic cleft. It’s particularly potent in the cortex and hippocampus, the brain regions most affected by Alzheimer’s.

The Patients Association talk about the importance of “Patients not numbers, people not statistics” (Patients Association, 2009). It’s important to look behind the numbers to see the real effects on patients. How does a change of 1.79 on an ADAS-cog score translate into real life? 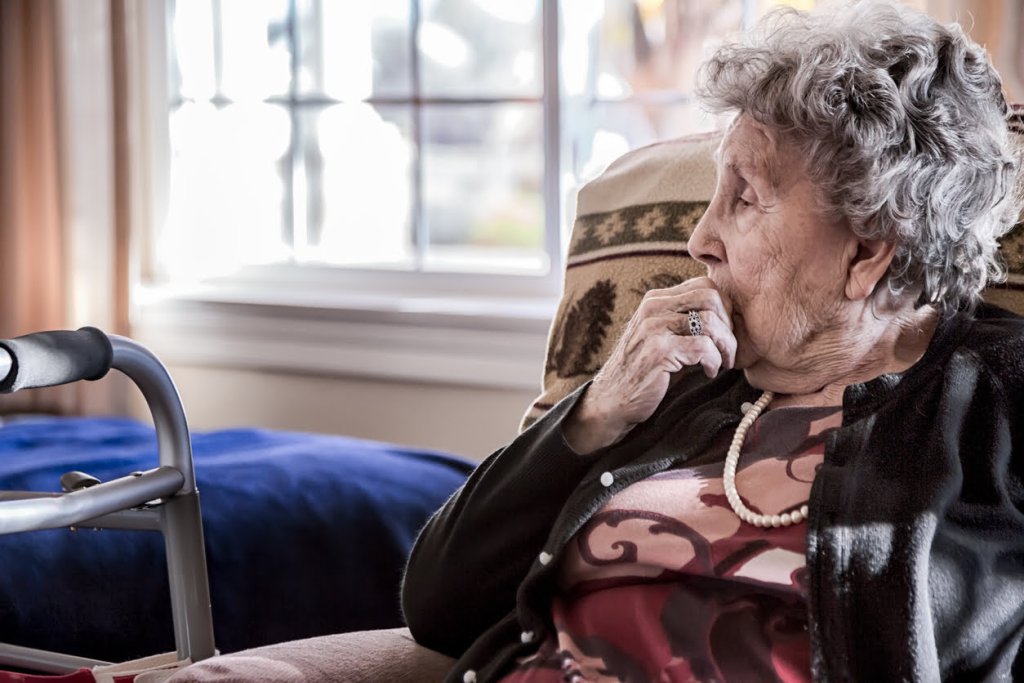 What are the real effects of rivastigmine? It’s important to look beyond the numbers

Sadly, “small” and “of uncertain clinical importance” are the words chosen by the Cochrane reviewers to describe the effects seen. Whilst activities of daily living were sometimes less impaired on rivastigmine, no changes in behavioural symptoms were seen, and, what’s more, rivastigmine had side effects. Nausea, vomiting, abdominal pain, diarrhoea, falls, insomnia, agitation, weight loss, headache and skin reactions (to the patches) were seen; the drop-out rate was high. In one study, 18/31 patients on rivastigmine completed the study; 27/31 patients on placebo completed (Ballard et al, 2005). Reaction to rivastigmine was less with patches than with pills: the authors explain that this is because “the patch delivers a more steady concentration of rivastigmine to the body and has a lower equivalent dose to the oral form (9.5mg as a transdermal patch is equivalent to 12mg daily in the oral form)” (Birks et al, 2015:7).

Small effects, side effects – what about the still-to-discover-effects? Is rivastigmine useful in people with more advanced Alzheimer’s? Only one of the included studies tested rivastigmine on patients with a MMSE score of 3 to 12 (Lopez-Pousa, 2005); the others included participants with an average MMSE of 10 to 26 (30 points are available on the MMSE questionnaire. Scoring 24 points or more indicates normal cognition; severe cognitive impairment is indicated by a score of 9 or less).

What are the long-term effects of rivastigmine? There’s a lack of long-term data: Cyril’s received his patch for five years, but the current data does not extend beyond 12 months.

Until more effective drugs are found, the National Institute for Health and Clinical Excellence continues to recommend rivastigmine for the symptomatic treatment of mild to moderately severe Alzheimer’s (NICE, 2011).

Dr John Trojanowski, Director of the Institute on Aging, says “The epidemic is upon us. It’s a very difficult thing to say to a patient that there’s nothing we have for you, but that is the honest response. There are no disease-modifying therapies for Alzheimer’s”. The Cochrane Review shows that rivastigmine is probably limited in its efficacy and safety: it doesn’t change the course of the disease but very little else is available.

The Alzheimer’s Society is funding research into drug discovery. Common drugs for diabetes, epilepsy, malaria and cholesterol are all being tested for their anti-Alzheimer’s properties (Alzheimer’s Society, 2017). All studies considered in the Cochrane Review into rivastigmine were sponsored by the drug manufacturer (Novartis Pharma): it’s reassuring to know that future studies avoid this conflict of interest.

But drugs shouldn’t be the only focus of Alzheimer’s therapy. Oliver Sacks, the famous neurologist, showed how music could ‘call back the self’ when played to the Alzheimer’s patient. In stunning real life stories, he shows how music awakens moods, memories and thoughts that had seemingly been lost. Music can enliven, calm, focus and engage patients even after they have forgotten the music itself (Sacks, 2007).

A moving documentary, ‘Alive Inside’, shows the powerful effects of music on memory. As nurses or carers, it’s important to remember that the Alzheimer’s patient is still alive inside, and that through communication, compassion (and music) we can restore a sense of self and reawaken souls.

Do join in the conversation on Twitter with @HelenCCowan: and @CochraneUK, #dementiaspotlight, or leave a comment here on the blog.

Helen Cowan has nothing to disclose.