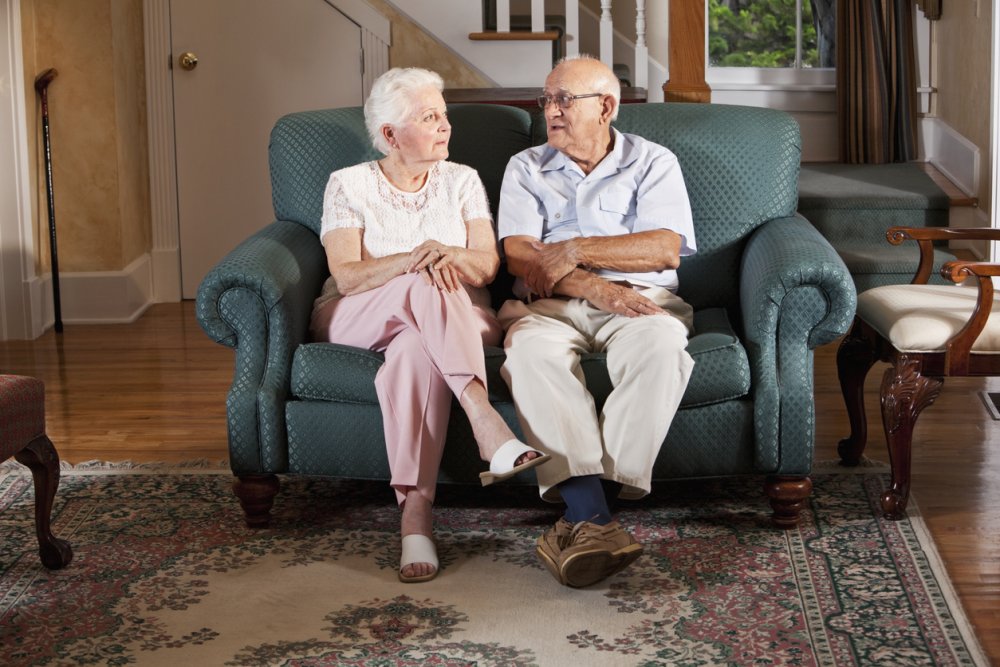 On this page you can find our blogs about different aspects of preventing and living with dementia. Many of them include research evidence and also reflections from people affected by dementia themselves or in supportive roles as carers, family members or health professionals. There are also links to helpful resources.

You can scroll through this page to see the topics below.

In a blog Preventing dementia: what’s the evidence? (May 2022) James Garrard, Specialist Registrar in Geriatric Medicine, looks at the evidence on various drug and non-drug approaches to try and prevent dementia.

Behind the headlines: can one in three dementia cases be prevented?

Do vitamin and mineral supplements have a role in preventing dementia?

Commonly prescribed drugs and dementia: should we be worried?

In a blog for people interested in memory, thinking problems and dementia, Commonly prescribed drugs and dementia: should we be worried? (April 2022), Jodi Watt (a researcher at the University of Glasgow) looks at the latest Cochrane evidence on whether a class of commonly-used medications (anticholinergics) might increase people’s risk of future memory problems, or even dementia.

Diagnosis by phone and video

In Dementia diagnosis by phone and video: pitfalls and possibilities (May 2022), a blog for people interested in ways to diagnose dementia, and the use of remote methods of assessment, Lucy Beishon, specialist trainee in geriatric medicine and NIHR Academic Clinical Lecturer in Geriatric medicine, talks about the evidence, reflects on her experiences during the pandemic, and looks to the future.

A decade of evidence on diagnosing dementia

In Dementia diagnosis: a decade of evidence (September 2019, updated April 2022), a blog for clinical, research and lay readers, Dr Terry Quinn looks at the latest Cochrane evidence around testing for dementia.  Terry describes the Dementia Group’s ongoing work on dementia assessment and shares some thoughts on reviews of test accuracy.

In a blog for members of the public and the professionals who care for them, Diagnosing dementia: is a questionnaire (IQCODE) good enough? (July 2017, updated April 22), Terry Quinn and Jenni Burton summarise the findings of a series of Cochrane Reviews describing a structured questionnaire that is used to help identify possible dementia. The questionnaire is called the IQCODE (Informant Questionnaire for COgnitive Decline in the Elderly).

Writing a Cochrane Review about tests used in diagnosing dementia

Living with dementia and managing symptoms

What do you need to think about when supporting a loved one in deciding whether to have a test or treatment, especially when their health compromises their ability to do this for themselves? In the blog Informed decision-making: “we can” doesn’t mean “we should” (April 2018, updated August 2022) Kit Byatt, a retired geriatrician, and Sarah Chapman reflect on their discussion about this when Sarah’s mother, who had dementia, was offered statins. They also suggest some principles and questions that might help others who are supporting someone faced with a health decision.

A decision aid to help you consider the options

Medicines for sleep problems in dementia

There is “a distinct lack of evidence to guide decisions about drug treatment of sleep problems in dementia”, say the authors of the Cochrane Review Pharmacotherapies for sleep disturbances in dementia (published November 2020). In particular, they found “no trials of many widely prescribed drugs, including the benzodiazepine and non-benzodiazepine hypnotics, although there is considerable uncertainty about the balance of benefits and risks for these common treatments”.

The authors did find that melatonin (up to 10 mg) or a melatonin receptor agonist may have little to no beneficial effects on sleep.

No serious adverse effects (harms) were reported in the studies. However, the studies did not include many people – so larger, high-quality trials are needed, and it’s important that these trials carefully look at potential side effects.

You can read a Cochrane Clinical Answer about this review: “For older adults with Alzheimer’s dementia and sleep disturbances, what are the effects of orexin antagonists?”

In the blog Rivastigmine reviewed: doubts about dementia drug, nurse Helen Cowan reflects on Cochrane evidence on rivastigmine and the use of this drug in practice.

In the blog Reminiscence therapy for people with dementia. Do memories matter? (June 2018, updated August 2022) dementia care practitioner and researcher Bob Woods talks about reminiscence therapy and the evidence which he and his colleagues brought together in their Cochrane Review.

Psychological treatments for depression and anxiety

The Cochrane Review Psychological treatments for depression and anxiety in dementia and mild cognitive impairment (published April 2022) found that:

In the blog Tube feeding for people with severe dementia: making decisions (updated December 2021), Charlotte Squires, a trainee doctor in older adult care, reflects on issues with eating for people with severe dementia and options for supporting them, including new evidence on tube feeding. Sarah Chapman and friend Sue share experiences from supporting their mums with dementia.

There is a decision aid on this from NICE – Decision aid: enteral (tube) feeding for people living with severe dementia (published 2018). It has information to help people living with dementia, their family members and carers and their healthcare professionals discuss the options.

Talking and learning about dying

In the blog Talking about dying: better conversations at the end of life (August 2022) Sarah Chapman, whose Mum died during the first lockdown, reflects on the text conversations she had with her Mum’s carer about her dying. She also talks about recent evidence on effective communication between health professionals, those who are dying and their families and about our need for knowledge of ordinary dying when many of us don’t witness a death until we are older adults ourselves. The blog also contains sources of information and support for non-medical people and health professionals.

Support for carers of people with dementia

In her blog Carer at the end of the line: evidence and experience of telephone support (June 2019, updated August 2022) Karen Morley reflects on the lack of connections for her when she was caring for her mother, looks at the evidence for telephone support and support by other modes, and gives a snapshot of her life as a carer, in four phone calls.

Sources of information and support for carers include:

Wendy Mitchell, who has young onset dementia, writes about taking part in dementia research and being valued again, in her blog I have dementia and I take part in research. Here’s why (July 2017).

Some information and resources

Please note, we cannot give specific medical advice and do not publish comments that link to individual pages requesting donations or to commercial sites, or appear to endorse commercial products. We welcome diverse views and encourage discussion but we ask that comments are respectful and reserve the right to not publish any we consider offensive. Cochrane UK does not fact-check – or endorse – readers’ comments, including any treatments mentioned.

About Sarah Chapman and Selena Ryan-Vig

Sarah and Selena are Cochrane UK’s Knowledge Brokers. Their role involves sharing evidence in accessible ways with those who could find it helpful for their health decision-making, and encouraging engagement with it through social media. Sarah trained and worked as a nurse, has degrees in History from the Universities of Oxford and Reading, and worked in health services research before joining Cochrane UK in 2007. She is a recent cochlear implant recipient (2021) and is a Patient Ambassador for the COACH Trial, a randomised controlled trial of cochlear implantation versus hearing aids in adults with severe hearing loss. Sarah tweets @SarahChapman30. Selena has a psychology degree from the University of Bath and has previously worked for a national charity that provides support for young women. With a colleague, Selena delivers interactive sessions to students from Years 10 to 13 to teach about evidence-based practice and to encourage critical thinking, particularly around healthcare claims made in the media.